November’s Choice: Trump or the Establishment

You are voting for or against the Establishment.

If you vote against Trump, you are voting for your continued dispossession of your personal freedom, your independence, your income and wealth if any, your integrity, the First and Second Amendments, and any hope for your future and the future of your country.  It is as simple as that. 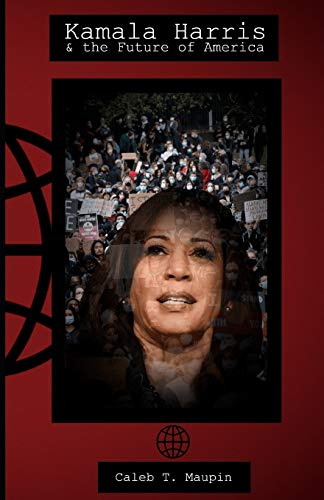 Approximately half of the American population are too indoctrinated and brainwashed to understand what is at stake.  These Americans see a vote against Trump as a vote against racism, misogyny, Covid, wealth, and orange hair. The mindlessness of these Americans, should their votes prevail, would complete the transformation of American democracy into rule by unaccountable elites.

The print, TV, NPR, and vast swaths of the Internet media are working in tandem to defeat Trump at all costs.  Dutifully, the presstitutes have turned the Biden Scandal into a Russian intelligence operation in behalf of Trump.  We have Russiagate redux.

Without an honest media a country’s future is in doubt.

“We must treat the Hunter Biden leaks as if they were a foreign intelligence operation — even if they probably aren’t.” — Washington Post 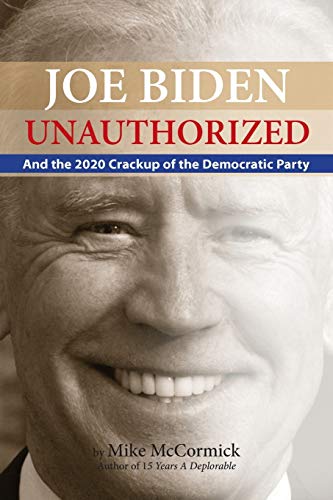 See this and this.

“We are living in an age of extreme censorship of information, no matter how credible or how much evidence is provided, information that goes against the grain always seems to receive a harsh backlash from mainstream media as well as social media outlets. Why is there a digital fact checker patrolling the internet? Should people not have the right to examine information openly and freely and determine for themselves what is and what isn’t?”

Are We Going to Witness the Worst National Emotional Meltdown in US History Once This Election Is Over?Insiders