What’s Behind The WHO’s Lockdown Mixed-Messaging

Last week, in a major departure from months of pro-lockdown messaging, Britain’s envoy to the WHO Dr. David Nabarro called for world leaders to stop locking down their countries and economies as a “primary method” of controlling COVID19. “I want to say it again: we in the World Health Organization do not advocate lockdowns as the primary means of control of this virus,” Dr. Nabarro told The Spectator.

“The only time we believe a lockdown is justified is to buy you time to reorganise, regroup, rebalance your resources, protect your health workers who are exhausted, but by and large, we’d rather not do it.” Dr. Nabarro’s position aligns with the Great Barrington Declaration, of which he spoke favorably, in which 30,000 scientists and public health experts have joined in advocating an immediate return to normal life for those at low risk. Nabarro and the thousands of signees of the Declaration opine that this approach will minimize overall mortality and lessen the disproportionate burden of lockdowns on the working class and underprivileged.

The day after Nabarro made his remarks, WHO director-general Dr. Tedros Adhanom Ghebreyesus flatly contradicted him, declaring that lifting lockdowns would be a recipe for “unnecessary infections, suffering and death.” Tedros claims that herd immunity can only be “safely” achieved through vaccination, a conclusion premised upon the frightening assumption that the development of a safe and effective vaccine is guaranteed, and the dubious premise that natural infections can be held back “as long as it takes” to prepare and distribute the vaccine. However, according to Tedros, there is no other way: “allowing a dangerous virus that we don’t fully understand to run free is simply unethical. It’s not an option.” 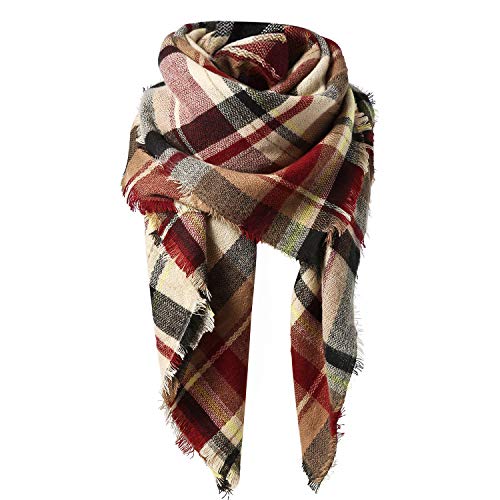 It’s difficult to reconcile this stance with the data from states and nations which did not lock down for COVID19. For example, Swedish all-cause mortality is on average for 2020 – incredibly, the nation had higher per-capita mortality just five years ago, in a year in which there was no pandemic. This undeniable, easily-verifiable fact is shocking in light of the decimation of world economies on the premise of “stopping” a “highly deadly” pathogen. Far from “unethical,” allowing the virus to “run free” produced a much better result than tight lockdowns such as those imposed in Argentina and Peru – yet Tedros is ignoring this. The question is: why?

The China-Paved Path to WHO Director-General

In 2017, Nabarro and Tedros competed for the WHO Director-General role. For the first time, the position was filled by a direct vote of the member-states, and not by the WHO executive board. Tedros’ candidacy was mired in several scandals. Ethiopians and concerned global citizens pleaded with the countries voting in the election to reject Tedros because he was a representative of a repressive political regime who had helped to build and maintain a surveillance state with a total lack of government transparency. Critics pointed out that Tedros was “comfortable with the secrecy of autocratic states”— a characteristic that could wreak havoc on the world if he assumed a position of power within the WHO.

Tedros also received criticism for his role in covering up cholera epidemics while he was Ethiopia’s Health Minister from 2005 until 2012. Tedros summarily dismissed the complaint, raised by one of Nabarro’s advisers, likening it to James B. Comey’s reopening of the investigation into Hillary Clinton’s private email server just days before the 2016 presidential election. He also attributed racial and elitist motives to his accuser, claiming “Dr. Nabarro’s backers have a ‘typical colonial mind-set aimed at winning at any cost and discrediting a candidate from a developing country.’”

However, the undisputed facts depict a Health Minister who is doing one of two things: grossly neglecting cholera testing, or intentionally prioritizing his nation’s economy over protecting people from cholera. Tedros claimed that outbreaks of what he called “acute watery diarrhea” in 2006, 2009, and 2011 were not cholera, although he could not produce a test ruling out the deadly pathogen, and neighboring Somalia and Kenya disclosed cholera as the cause of their own simultaneous outbreaks. Tedros claimed that testing in his country was “too difficult,” but this was belied by the fact that outside experts were able to test and find the cholera bacteria in stool samples. Testing for cholera bacteria is simple and takes less than two days. It is hard to fathom why outside experts and other countries would be able to test while the Ethiopian government could not.

Cholera can kill a person in as little as five hours. News of cholera outbreaks can have a quick and devastating impact on a country’s economy, so African nations sometimes fail to declare cholera emergencies even when they know for a fact that they have one. During the 2006 outbreak, for example, Ethiopia “did not share the results of lab tests since [the outbreak started]” because “it can mean some serious economic losses, especially in terms of international trade and tourism,” said Kebba O. Jaiteh, emergency officer in Ethiopia with the WHO.

During earlier outbreaks of cholera in Ethiopia (or “acute watery diarrhea,” depending on who you believe), The Guardian and The Washington Post investigated and reported that Ethiopian officials “were pressuring aid agencies to avoid using the word ‘cholera’ and not to report the number of people affected.” Research by Human Rights Watch found that the Ethiopian government “was pressuring its health workers to avoid any mention of cholera, which could damage the country’s image and deter tourists.” Despite this accumulation of evidence, Tedros stood by his denial, preventing aid from being delivered to Ethiopia: the UN cannot act without permission and a declaration of an outbreak. 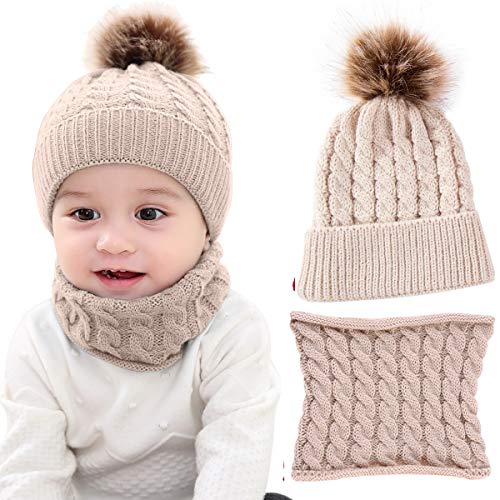 Vaccines are also unavailable when a country fails to declare a cholera outbreak, so Tedros refused his countrymen this option even when their neighbors in Somalia and Kenya received it. This seems to have escaped the notice of Dr. Seth Berkley, CEO of Gavi, the vaccine alliance, who praised Tedros’ “commitment” to human health and vaccination: “Tedros’s commitment to immunization is clear . . . His work with Gavi as Ethiopia’s health minister helped boost the proportion of children reached by vaccines from less than half to more than two-thirds.” Other defenders of Tedros included former CDC director Tom Frieden, who was appointed by Barack Obama to head the Agency for Toxic Substances and Disease Registry. Frieden praised Tedros as “an excellent choice to lead the WHO,” and today vocally agrees with Tedros on lockdowns, masks, and social distancing.

Tedros’ strongest and most important backer throughout these controversies was not an individual, but a government: China. As an opinion writer in the Indian press described it, “China propped Tedros.” American apathy in the public health arena had allowed China to “colonize” global health:

One reason that Tedros has gotten away with so much brazen cronyism is that America pays little to no attention to global public health, save pouring in money as a sugar daddy… China started a scheme for global health colonisation and won because America didn’t think it was important enough. The Chinese leveraged their investments across Africa to force the African Union to back Tedros, [and] also got Pakistan to withdraw its candidate who was opposing him, sources say . . . India’s diplomatic credentials helped in covering up Tedros’ shady past and the fact his main backer was a Communist dictatorship.