Revolutions Always Devour Their Own

Filip Stojanovski is a CSO activist and leader of many of the Stormtroopers of the CSOs in Macedonia, many of whom turned out to be members of the so-called “colorful revolution.” As head of the CSO Metamorphosis, which implements both USAID and Soros Foundation grants, Filip has been at the forefront of the “colorful revolution,” actively participating in the destruction of public property. In a column for the platform “Global Voices” in October of 2016, he described the activities of the revolutionaries writing “The anti-corruption protests, dubbed the “Colorful Revolution” were non-violent demonstrations that included marches, performances, and a great deal of color. Carrying paint buckets and water squirters, protesters in more than 20 cities across the country splashed paint on structures.” 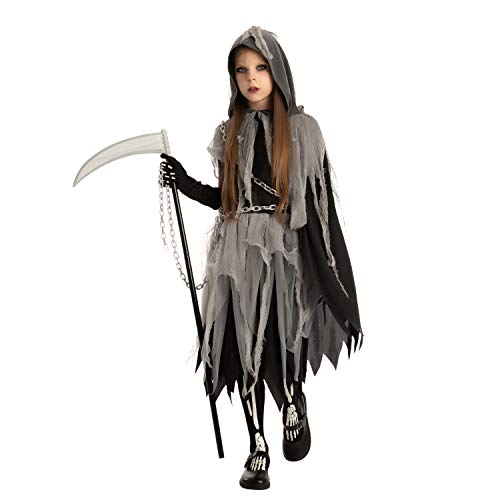 Now, surely Filip’s parents — if they were good parents — taught him that destroying public property — indeed that destroying anyone’s property — was wrong. If they didn’t teach him this then they abdicated their responsibility as parents. It’s one of the roles of the parents to instill in their children knowledge of right and wrong. However, Filip can insist all he wants that the revolution was “non-violent” but at the end of the day, he knows, and the “revolutionaries” know that is a lie (the classic dictionary definition of “violent” is “using or involving physical force intended to hurt, damage, or kill someone or something.”) But since they all do insist on calling themselves “revolutionaries” I thought it would be useful to find out what happens to most revolutionaries, especially those from the left. 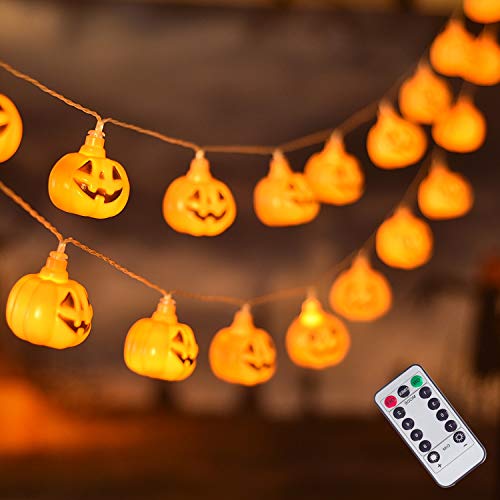 Both the current prime minister and defense minister were a part of this so-called revolution, gleefully throwing paint-filled balloons at the institutions they now purport to lead and cherish. Odd. But two points are warranted. First, they will both end up as all revolutionaries do. Second, if any individuals or groups were to pull the same stunt, the current government would arrest and fine them, as they rightly should. So when they were a part of the so-called “colorful revolutionaries” that demanded the “right” to deface and destroy public property but now they would defend these institutions. That is simply because at their core they are hypocrites.

Ludwig von Mises (1881–1973) was an Austrian-American economist and the leader of what has become known as the Austrian School of economic thought (also known as the Chicago School as opposed to the Keynesian School, named after John Maynard Keynes who famously called himself an “immoralist”). The institute founded in von Mises’ name “exists to promote teaching and research in the Austrian school of economics, and individual freedom, honest history, and international peace, in the tradition of Ludwig von Mises and Murray N. Rothbard.” I encourage readers to take a deep dive into both the institute and von Mises’ thinking.