By Suzanne McGonagle
The Irish News

The three-time inductee to the Rock and Roll Hall of Fame said he shared the concerns of the Belfast crooner about the impact current Covid-19 restrictions are having on the live music industry.

Clapton said he believes if action is not taken “live music might never recover”.

It comes after Van Morrison launched a campaign to save the music industry and is donating profits from his new collection of anti-lockdown songs to musicians impacted by measures he claims do “more harm than good”. 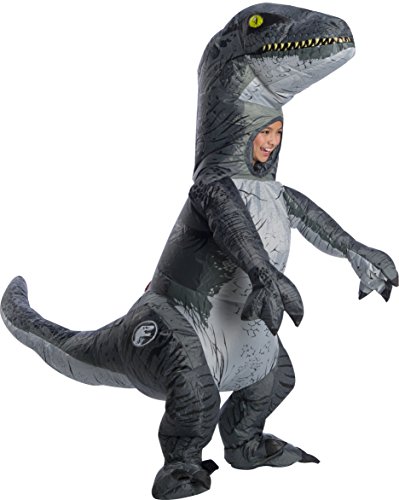 Money from downloads of Born To Be Free, As I Walked Out and No More Lockdown will be distributed by his arts charity, the Van Morrison Rhythm and Blues Foundation.

But the musician (75) has faced criticism for his trio of protest songs calling for an end to rules aimed at stopping the spread of coronavirus.

The Stormont health minister Robin Swann described the lyrics as “dangerous”, while a Belfast councillor called the singer to be stripped of the freedom of the city following his controversial intervention.

Now Clapton has voiced his support for Van Morrison’s efforts to find solutions so venues can reopen at full capacity.

Out of the Woods?John Lennon at 80: One Man Against the Deep State ‘Monster’