What happens when rioters cease to be useful to America's woke oligarchs?

Reports about tons of dark money flooding Democratic operatives from “left wing groups” seems to confirm an analysis offered this week by Pedro Gonzalez in his column “The Ruling Class Strikes Back”:

“A network of left-wing groups with budgets eclipsing those of conservative powerhouses like the Heritage Foundation will likely ‘carpet bomb’ the 2020 election with anonymous dark money, a new report obtained by Fox News warns.”

Here the ruling class is indeed striking back. This “carpet bombing” money, which is intended to push the mentally deteriorated Democratic presidential candidate over the finish line, is coming from neither inner-city blacks nor derelicts at a soup kitchen. This dark money has issued from the wealthy and very wealthy. It is meant to keep Donald Trump from winning the November election and thereby continuing what the donors view as a revolutionary experiment in American government. Pedro urges us not to be distracted by screams about the underprivileged and Trump’s “right wing extremism.” 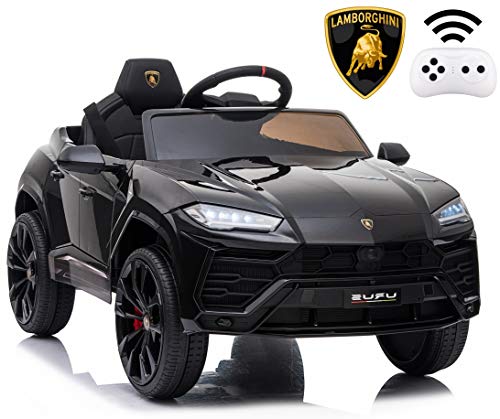 The people who are behind the anti-Trump crusade and who manufacture daily crises and scandals to bring him down represent an establishment that Trump ruffled without displacing. And now they’re coming after him, the Deep State, the neocon global interventionists, the culture industry that resents Trump’s defiance, and the friends of the Clintons and Obamas in the media. In their view and in that of the Never-Trump and Lincoln Project Republicans, Trump is not the kind of person who should be in the White House. He is brash and shoots too often from the hip. He also doesn’t defer often enough to the sage counsels of “experts.”

Pedro Gonzalez is on the money that there is a counterrevolutionary character to much of the organized opposition to Trump. The rich people and those in power loathe him, while working-class whites, church-going country folk, and the young women who never went to college form his base. Who but a total idiot would confuse Michelle Obama, the ultimate pampered mediocrity, with an impoverished black mother, when she declaims against “white privilege” from her 11-million dollar pleasure dome on Martha’s Vineyard? Moreover, while the Dems are hemorrhaging working class voters, such plutocrats as Jeff Bezos, Jeff Zucker, George Soros, Mark Zuckerberg, and all kinds of Hollywood celebrities have rallied to their cause. Tucker Carlson was paraphrasing this causal explanation when he observed that “our leaders have decided to punish the middle class” for having voted for Trump. 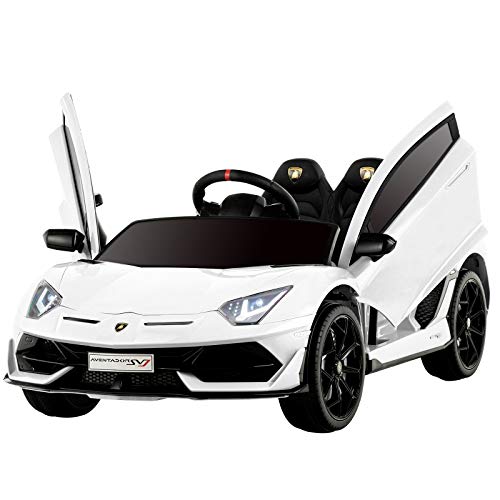 But I would offer two qualifications to Pedro’s argument that underscores the uniqueness of the present counterrevolution. This enraged resistance is coming from the institutionalized Left against what in its appeal to national interest is a challenge from the right. Not all counterrevolutions originate on the right, and certainly not if leftists are the ones in power or are the ones who are fearful of losing power. When the Communist regime in Poland fought Polish Catholic nationalists; or the Republican government in Spain in 1936 resisted the Nationalists under General Franco, the leftist establishment might have described itself as counterrevolutionaries who were resisting a revolutionary right. Throughout Western Europe today populists are battling to wrest power from a globalist capitalist class, which actively supports the LGBT cause and is welcoming Third World Muslim immigration. Here too the counterrevolutionaries are located on the left.

Another complicating factor, which I discuss in a book in press, Antifascism: Course of a Crusade, is that the ruling class has allied itself with dangerous radicals, who want to push things beyond where our elites wish them to go. The CEOs of Pepsico, Citibank, Netflix and dozens of other globally active corporations are delighted to shower money on BLM and even Antifa groups, but this may be mostly to topple the present administration by creating chaos in our cities. They may also play the fashionable role of woke capitalists and like Goldman-Sachs, or require their employees to use transgender pronouns in the workplace.