The West Coast is aglow but not in a good way.  Instead, fires are raging throughout California, Oregon, and Washington.  The property damage is appalling, and ten people have already died.  Leftists, predictably, have announced that their goddess, Mother Gaia, is again crying out from the horrors of anthropogenic climate change.

The reality is that there’s something bigger and more real going on, which is the actual climate. La Nina is afoot in the northern hemisphere, and she’s having some extra fun in the West because the environmentalists have prevented California from protecting against fires. 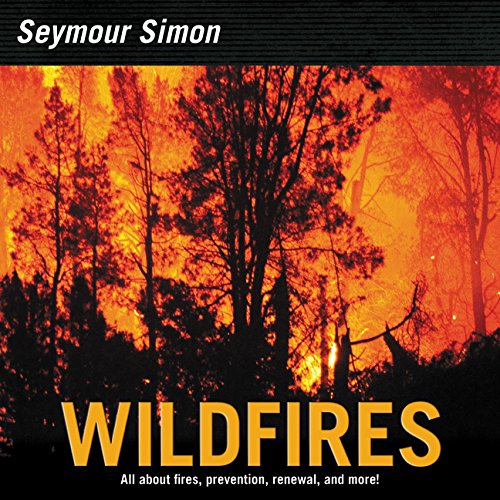 Leftists know what’s to blame — it’s Anthropogenic Climate Change, which is the nearest thing they have to a religion.  Religions are unfalsifiable because faith ties all events to a deity.  In that vein, climate change is the answer to all weather and climate events.  Whether it’s too hot or cold, too still or windy, too wet or dry, it doesn’t matter.  The blame always falls on humans and their love affair with fossil fuel.

Therefore, it’s unsurprising that one of the high priests of leftism, Barack Obama, would weigh in on the admittedly disturbing orange sky in California.  In his usual pompous way, he announced that humankind is at fault:

The fires across the West Coast are just the latest examples of the very real ways our changing climate is changing our communities. Protecting our planet is on the ballot. Vote like your life depends on it—because it does. pic.twitter.com/gKGegXWxQu

Others wiser than Obama have pointed out that climate change is not the problem.  Instead, the problem is environmentalism.