Prince Harry, Meghan Markle Stick Their Elitist Noses Into US Politics, Preach About ‘Hate Speech’ & The ‘Most Important Election’

Now living in the US, Prince Harry and Meghan Markle have already started preaching to American voters, saying this presidential election is the “most important in our lifetime” and shaming people into voting.

In the new video made for the Time 100 list, the British royal family members, who have given up their royal duties, aren’t committed enough to endorse an actual candidate for November, but it’s pretty clear which way they are urging folks to vote.

“Every four years we are told the same thing, that this is the most important election of our lifetime,” Markle says. “But this one is. When we vote, our values are put into action and our voices are heard. Your voice is a reminder that you matter, because you do and you deserve to be heard.”

Considering Markle has slammed Trump as “misogynistic” and “divisive” in the past, expressed excitement over Kamala Harris’ vice presidential nomination, and done activist work with Michelle Obama, it’s not difficult to tell which voices she thinks “deserve to be heard.” And note to Markle: if you’re going to argue this election is the most important in our lifetimes, it’s probably wise not to begin your statement by saying the same thing is doled out every four years where politicians try convincing us the sky will fall based on which of the typically two bad choices we put in power. 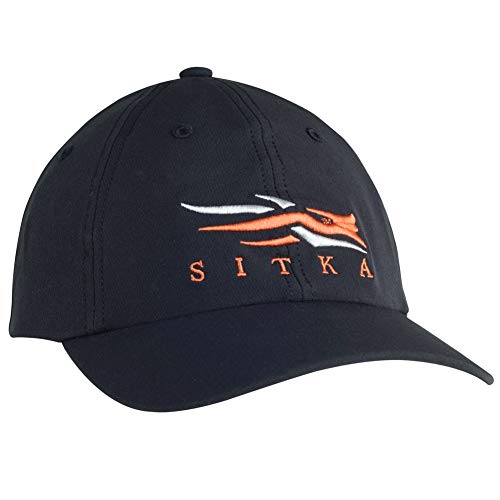 Prince Harry’s part in the video is just as cringe-inducing with the royal admitting he can’t even vote in the US (he’s not a citizen) before then preaching about “misinformation” and “hate speech” online, generic points that seem ripped right out of a CNN anchor’s script.

The two have already received an onslaught of criticism for what is essentially a toothless endorsement of Biden and attempted swipe at Trump.

“Prince Harry poking his woke nose into the US election & effectively telling Americans to vote against President Trump is completely unacceptable behaviour for a member of the Royal Family,” Piers Morgan tweeted, his points echoed by others since the release of the video.

Prince Harry has effectively endorsed @JoeBiden what is the US election to do with him? he doesn’t have a vote and as he still think he’s Royal, he is HRH, he’s supposed to be politically neutral. As usual, he wants it both ways

Really don’t think it’s wise for a member of the British royal family to speak out about American politics. He’s not American, and it’s really none of his business https://t.co/9lx5JAdaWy

There is little reason for Prince Harry and Meghan Markle to be preaching to Americans about any election, and even less reason for such pandering nonsense to be listened to. Walking away from their royal duties and cozying it up with celebrities and politicians in California, they have become the most hollow of celebrities. The media remains committed to giving them a platform, but there is nothing suggesting they have earned one. They walked away from their official duties in the UK, but want the spotlight on them as if they are royalty in the US now. 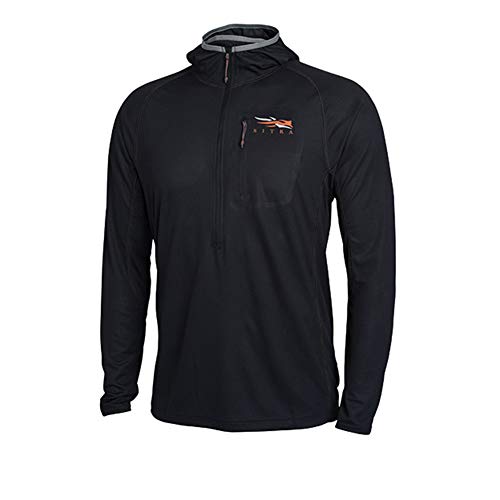 The two are also still part of the Royal Family, so this sort of blatant political activism also seems completely inappropriate, especially in the US. While they don’t directly endorse Biden, the message from the video is clear for anyone paying attention to the current election and the talking points pushed by the very side we already know at least one of them belongs to.

The last thing this country needs at the moment is two elitist Royal Family members carelessly attaching their questionable celebrity status to the coattails of a divisive election in some desperate attempt to seem relevant and topical.

Zachary Leeman is the author of the novel Nigh and journalist who covers art and culture. He has previously written for outlets such as Breitbart, LifeZette, and BizPac Review among others. Follow him on Twitter @WritingLeeman

A Hundred Years in the Future: The Joy During the LockdownNever Again! (Some Restrictions May Apply)