During a BLM “peaceful protest” in Omaha, Nebraska, on May 30 (over George Floyd’s dying of a heart attack while in police custody in Minneapolis), James Scurlock was peacefully protesting by breaking into an architecture firm — hoisting an office chair and hurling it into two computer monitors, then ripping a phone from a desk and throwing it against the wall, as his friend shattered another monitor — all of which was captured on video.

Nearby, Jake Gardner, an Iraq War veteran and Trump supporter, was keeping watch over the two bars he owned, The Hive and The Gatsby, aided by his 68-year-old father and a security guard. The peaceful protesters soon made their way to Jake’s bar, where they hurled a street sign through The Hive’s plate-glass window. He and his father rushed outside to prevent the peaceful protesters from storming his bar. 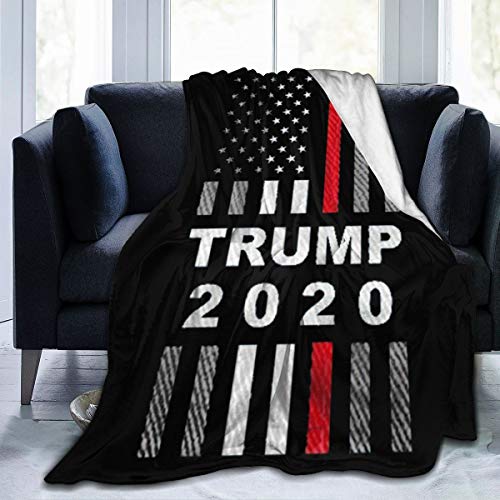 Scurlock’s friend, catching his wind after smashing computer monitors, knocked Gardner’s father to the ground. (It’s on tape.) Or as CNN’s Madeline Holcombe put it: “An unidentified man can be seen pushing Gardner’s father.” Gardner rushed to help his father, then backed away toward the bar, lifting his shirt to show the protesters he was armed, and telling them to move along. Again, it’s all on tape. Murmurings can be heard from the crowd: “That (expletive) got a gun” and “It’s not worth it (expletive) you stu–,”

At that point, peaceful protester Alayna Melendez leapt on Gardner from behind (not subscribers to the Marquess of Queensberry rules, these peaceful protesters), knocking him down and into the street, whereupon yet another peaceful protester jumped on top of Gardner, who fired two warning shots in the air, scattering his first two assailants. Again: all on tape.

Three seconds later, as Gardner was trying to get up, Scurlock jumped on him from behind and put him in a chokehold — which I believe is considered definitive proof of intentional murder when performed by a police officer. In videos, Gardner can be heard yelling, “Get off me! Get off me!” 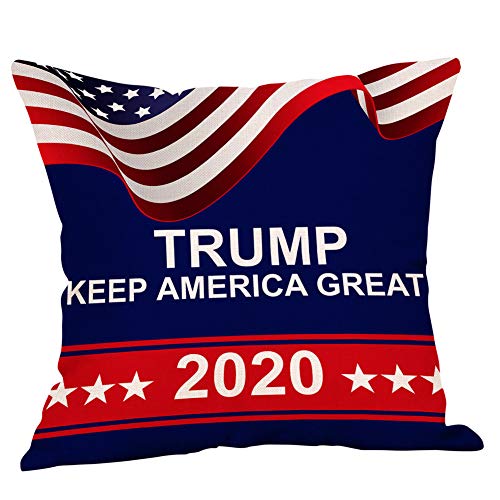 With his right arm pinned, and Scurlock choking him, Gardner moved the gun to his left hand and shot over his shoulder, hitting Scurlock in the collarbone, killing him.

Or as The New York Times’ Azi Paybarah explained it: “Mr. Gardner got into a fight with one man, James Scurlock, 22. The two scuffled before Mr. Gardner fired a shot that killed him.” They “scuffled.” It brings to mind the Times headline from Nov. 24, 1963: “President Kennedy Dies in Dallas After Scuffle — Albeit at Great Distance — With Lee Harvey Oswald.”

Let’s be fair, though. Maybe Scurlock jumped Gardner, or maybe Gardner jumped Scurlock. Who knows? It’s not like there are 4 million videos of the incident.

Gardner was immediately taken into police custody for questioning and held until 11 p.m. the next night.