Get Out Of Syria

Having failed to overthrow the government there, we're now penalizing the civilian population for our failure. Enough is enough.

By Daniel Larison
The American Conservative

Why are there still thousands of American troops in Syria? The government offers up an official counter-terrorism justification for maintaining an illegal military presence in the country, and the president will sometimes talk about “keeping the oil” there, but the real answer is that no one with any authority or influence in Washington wants to bring them home. The usual mix of inertia, cowardice, and ideology that defines so many of our foreign policy debates also creates perverse incentives for politicians in both parties to defend an illegal, unauthorized mission that has nothing to do with American security.

U.S. troops are in harm’s way in Syria, and they are occasionally engaged in hostilities with pro-regime forces. Four American soldiers were injured in a collision last Wednesday between their armored vehicle and a Russian one. That was just the latest in a string of clashes between U.S. forces and Syrian and Russian government forces that has been going on for months. Last month, a group of American troops came under fire from Syrian government forces. The Syrians claim that a U.S. helicopter had attacked a Syrian government outpost and killed one of their soldiers. There was a bigger clash in February of this year that also resulted in at least one Syrian fatality. These have all been minor incidents, but they show how potentially dangerous it is to keep these troops there. 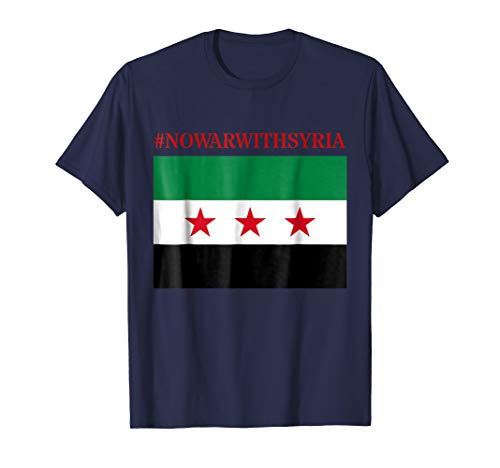 The longer those troops remain in a country where they aren’t wanted, the more likely it is that some of them will end up getting seriously injured or killed. That would be a senseless waste of lives, and could trigger a larger conflict that could claim many more. Even if the U.S. avoids the worst-case scenario of a new war, there is still no good reason for American troops to be in Syria. All of them need to be pulled out as soon as possible.

The mission is small enough that it usually goes unnoticed by the public, and almost everyone in the government is happy to let it stay that way. Congress never authorized it, and U.S. forces are in Syria without the permission of the government in Damascus. American troops are illegally operating in a country whose government the U.S. isn’t formally at war with and has no discernible connection to protecting the United States or any of our treaty allies. They have no business being there, and the government’s excuses are a weak attempt to hide this embarrassing reality. Gil Barndollar, a senior fellow at Defense Priorities, made this point shortly after the most recent incident: “Playing bumper cars with Russians in the Levant serves no vital U.S. national interest. Neither counter-terrorism raids nor confiscating Syrian oil is a valid reason to maintain this mission.” 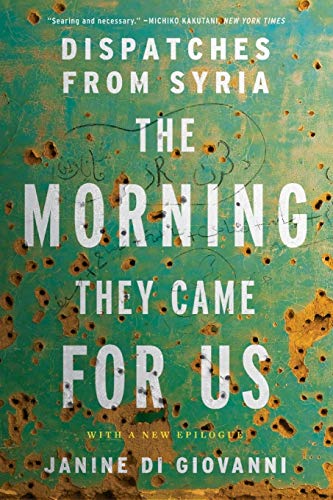 The mission in Syria is exposing U.S. forces to unnecessary risk for no legitimate purpose, but as far as most of the foreign policy establishment and our elected officials are concerned, it is just one more unquestionable commitment that cannot be ended. It is therefore a perfect example of U.S. foreign policy dysfunction: an open-ended, militarized mission with no well-defined goal that almost everyone supports by default.

Despite announcing that the U.S. would withdraw from Syria on two different occasions, the president has never followed through. Some troops have been moved to other parts of Syria, and some have been shifted to other parts of the region, but full withdrawal has never happened. Trump boasts that “our troops are coming home,” as he did in his convention speech last week, but they never do. The Iran hawks in his administration and his party have fought to keep a military presence in Syria to deny territory to the Syrian government, and Trump evidently agrees with them. Meanwhile, most members of Congress show interest in the mission in Syria only when there is a possibility that the U.S. might actually withdraw, and do whatever they can to delay or block that outcome.