12 Steps to Create Your Own Pandemic

By Nils Nilsen
Off Guardian

Imagine that you had the resources and influence sufficient to create a global pandemic, what would you need to do? How would you get started? And how best to turn it to your advantage and boost your profits?

We have the answers right here. A simple 12 step plan.

1. Find some vague criteria for what constitutes the symptoms that you want people to look for. Anything subjective that a lot of people can identify with is ideal. Let us take memory problems and/or confusion + a few common ones from the Covid list. Tiredness, aches and pains are common and subjective enough. (For covid19 the symptoms are: fever, dry cough, tiredness. Less common symptoms: aches and pains, sore throat, diarrhoea, loss of taste or smell, a rash, or discolouration of fingers or toes) 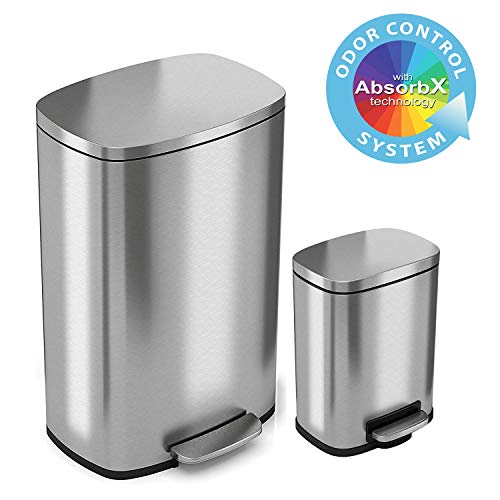 It would be a good idea to take something that is very common in old people so that we can use death from old age as proof of the lethality of the new virus.

2. Then we would need something biological to test. Any RNA sequence would do, as long as it is not present in the whole population. If it were, someone might claim herd immunity very quickly. Actually it could be an RNA sequence that does not really exist in humans but something that could exist as contamination in labs, e.g. in dust or water. 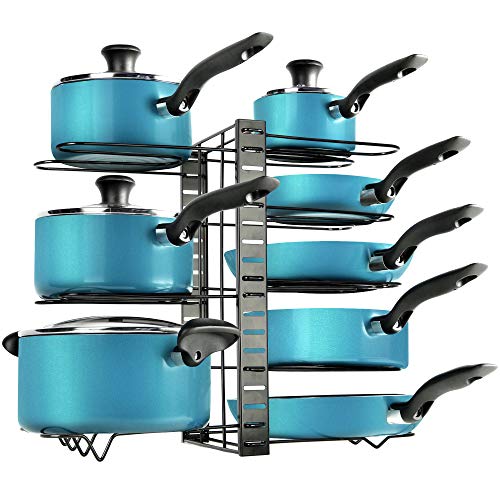 We can count on over-stressed labs to be more prone to contamination than labs taking part in research knowing they will be checked for accuracy, the ones that gave over 3% false positives. Maybe the error rate for the average stressed lab is as high as 8%. BMJ counts 5% as a reasonable estimate. With 8% we would have all positive tests in the US explained by false positives)

3. Then we are all set to go. We just have to claim that we have discovered a new cluster of symptoms and that is related to a new RNA sequence. It starts with memory loss, and confusion. In other words this is a neurotoxic virus, and it leads to death in all the ways old people can die, by strokes, heart attacks, pneumonia, kidney failure, sepsis, organ failure, dehydration.

It doesnt matter if the patient was close to deaths door anyway, because of existing problems. We can always claim that without our new virus, they would not have died. Who could counter that?( just like Covid; People die from all kinds of disorders that they already had before the got the Covid test) 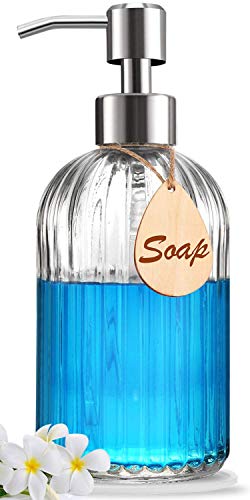 4. By some miracle we have already discovered exactly the virus that is responsible among the millions of different viruses that exist in any cubic centimeter of air. So we already have a RT PCR test read to go. This makes us look like very competent researchers. Of course we have bought stock in the major testing labs ahead of time.

We’ve bought stocks in the biggest vaccine manufacturers also of course. That will be the biggest money maker finally, hopefully for years since it will be difficult to get antibodies to something that doesn’t really exist.

5. So now we just have to spread the news that a new deadly pandemic is spreading all over the world, and every country has to start testing. We can count on the 5% hypochondriacs in the general population to come forth to be tested first.

It will always take some time for each country to get started ramping up their testing, so the graphs are guaranteed to look exponential in the beginning.

The Meaning of an OathHere’s Why I Wouldn’t Take the Vaccine, Dr. Tam