Guess What — It’s a Hustle

Of course, George Floyd didn’t deserve to die with a cop’s knee on his neck and his face mashed into the pavement, but after yesterday’s first of what will be several funerals for the now revered former armed robber and convict, you’d think he was the second coming (and going) of George Washington. Uh, check that… Washington was a slave-owner and, by definition, a racist. Make that Julius Caesar — based on the way that the Rev. Al Sharpton was bellowing at funeral No.1 Thursday in Minneapolis. Say, what? Julius Caesar owned slaves too? How about Abe Lincoln then? Naw, just another white man? And a secret racist (so they say).

Racist, racist racist! America is racist! Racism is systemic! Racism flows in the hallowed blood of the American system, going back all the way to 1619! All white people are racist. Get down on your bellies and crawl like a snake and beg forgiveness for your natural-born, inalienable racism! Anyway, that’s reality according to The New York Times, America’s premier journal of racism studies. 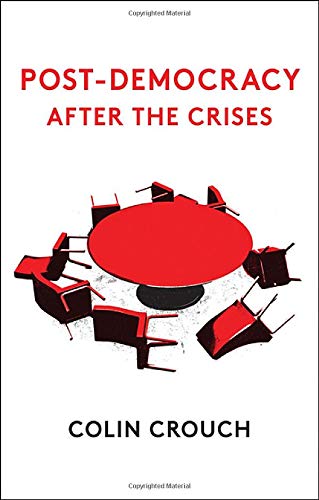 To prove that America is hopelessly racist, the nation has been treated to, what — ? — seven, or is it now eight nights of looting and burning by young black people acting out every racist stereotype from the Ku Klux Klan official manual of racism. The rest of the news media bent over backwards to avoid deploring the mayhem in the streets, rather, to invert the very looting, burning, and rioting as proof positive that America is racist to the bone. Look what you made us do! Steal sneakers and Rolex watches! Shoot cops, including an old retired black cop (uh, my bad) and run over several more cops with cars! Destroy businesses large and small that have been shut down for three months by corona virus to make sure they won’t ever dare to resume their racist trade in things that white people like!

Has anyone detected a hustle in the past week’s dire proceedings? Well, how would you define a hustle? How about: an attempt to gain advantage by deceitful means. What! Are you saying there was something dishonest about the reaction from sea to shining sea to George Floyd’s murder in Minneapolis? I am. For example, the massive protest marches. Who exactly was disputing that the death of George Floyd was a miscarriage of justice? Nobody. Did the cops get away with it? No, they’re all getting indicted for murder or being accessories to a murder by standing around watching it and doing nothing to stop it. 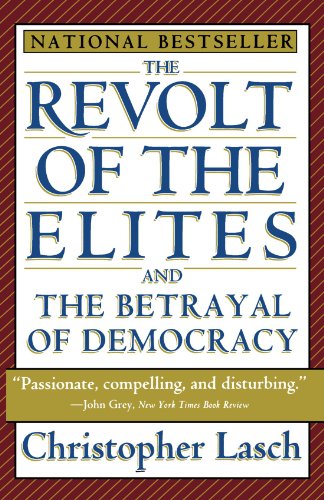 No, this is a hustle, all right, perhaps the most obvious hustle in US history. It’s the Democratic Party’s last stratagem to get the monster of its own creation, Donald Trump, out of the White House. RussiaGate didn’t do it (in fact, it’s backfiring rather horribly now), ImpeachmentGate was a dud. Welcome to GeorgeFloydGate! I know it’s hard to imagine at this moment of maximum televised sanctimony, but this gambit is going to flop, too. A lot of voters have probably noticed that the wholesale looting and burning of US cities is not in the national interest. And that the people who do it don’t deserve special favors.

Of course, this is also a moment of maximum collective acute psychosis in America. The nation is pretty badly shook-up after three months of corona virus lockdown.  Millions watched their careers, incomes, businesses, and futures wash down the drain. Upsetting as the killing of George Floyd was, these losses are monumental in comparison. 99 percent of the people in America are scared shitless about where all this economic damage is taking the nation — even as they watch the stock markets go up and up and up. By the way, the past week of looting, burning, and rioting was especially fruitful for Wall Street. D’ya think that might eventually tick off a few taxpayers who understand that the stock-pumping is being accomplished by the Federal Reserve brokering more national debt in their name? 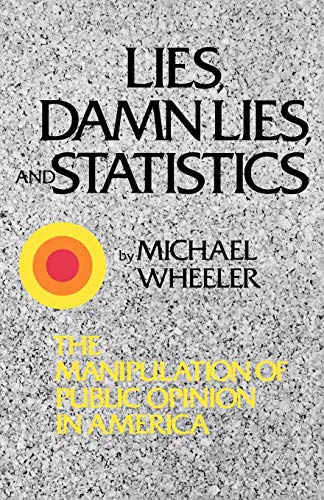 Joe Biden’s campaign has announced that he will headline the next funeral in George Floyd’s hometown of Houston, the place where Mr. Floyd accomplished the home invasion and aggravated robbery of a woman in 2009 that sent him to state prison for five years. (He was turning his life around in Minneapolis where, ten days ago, he suffered a lapse of judgment while high on fentanyl and passed a counterfeit $20 bill in a corner store, leading to his arrest and unjust death.) I’m counting on Joe Biden to raise America’s awareness about systemic racism at that event — if he can remember where he is and what’s going on.

Also on Thursday this week, the Rev. Al Sharpton announced plans for a march on Washington in August, perhaps just before the Democratic convention in Milwaukee for maximum effect. You may be aware that Joe Biden has obliged himself (sort of) to put a woman-of-color on the ticket for vice-president. Though Stacey Abrams, the real governor of Georgia, seems like the inevitable choice, I have a better idea. Wouldn’t it be perfect to bring back Tawana Brawley for this historic role? She figured so decisively in establishing the Rev. Mr. Sharpton’s cred as leader in the long quest for social justice. She’s all growed-up now and ready to rock! Tawana Brawley, America turns its lonely eyes to you! #Tawana Brawley for veep! Spread the news far and wide!

Previous article by James Howard Kunstler: That Change You Requested…?

The Controlled Demolition of Western CivilizationPeople Are Overrated