May I read you a few lines from Tolstoi’s War and Peace?

The moment he noticed Boris he stopped listening to the general who trotted imploringly after him and begged to be heard, while Prince Andrey turned to Boris with a cheerful smile and a nod of the head.

The Inner Ring: The Memorial Oration at King’s College, the University of London, 1944, by C.S. Lewis (Chapter 5 from this collection)

This is one of the more valuable works from Lewis.  It is advice, given to the graduating students of the College.  Lewis understands that what is expected of a “middle-aged moralist” at such times is advice “against the World, the Flesh, and the Devil.”  Lewis is going to stick to the World in this one – speaking on the Devil has got him I too much trouble, and he suspects his audience knows as much about the flesh as he does!

In the passage above, Boris discovers that there are two hierarchies in this world: the official one, on paper, and a second one – more important.  Not on paper, not even a formally organized group. 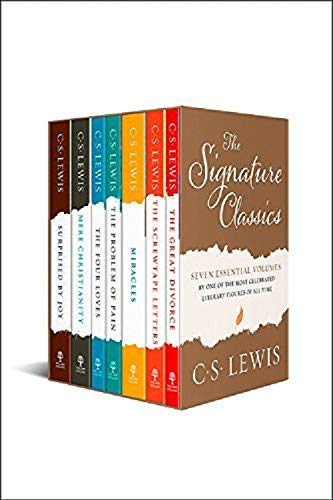 You are never formally and explicitly admitted by anyone. You discover gradually, in almost indefinable ways, that it exists and that you are outside it; and then later, perhaps, that you are inside it.

Even once you are in it, you discover that there is another ring – even further “in.”  All of this Lewis describes as rather obvious.  But all will face, at one point or another – for some, almost continuously – the desire to be inside the ring and the terror of being left outside.

Not all of the rings are rings of snobbery.  Lewis offers an artistic community of four or five, huddled in an attic, as the temptation for some.  We are living the year 2020 with examples in our faces – first the corona, then the protests – that cannot be described as snobbish, yet, nevertheless, provide opportunity for the masses to feel part of an inner ring (or, perhaps, merely not wanting to feel as if they were outside).

That such rings exist cannot be described as Evil; they are unavoidable.  Lewis offers a warning: “…this desire is one of the great permanent mainsprings of human action.”

Unless you take measures to prevent it, this desire is going to be one of the chief motives of your life, from the first day on which you enter your profession until the day when you are too old to care.

It takes action and vigilance.  Lewis advises that these students take such actions; he offers two reasons.  For many, the chance to move inside a ring will come in a very subtle way – a hint, a small statement buried in a larger conversation.  It will not come from obviously bad men, offering an obviously evil path.  Something not quite in accordance with fair play, but not really so terrible either.  It is something “we” do, and you will get drawn in by that “we.”

That is my first reason. of all passions the passion for the inner ring is most skillful in making a man who is not yet a very bad man do very bad things 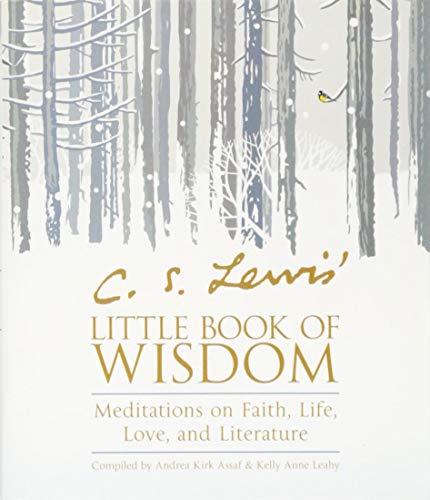 The second reason?  That cup can never be filled.  If you want to be in a quartet for the love of playing music, you can find satisfaction.  If, however, you want inside just “to be in the know,” you will never be satisfied.  If all you want is “in,” there is always another “in” beyond.  Once inside one ring, you will lust after the next.  There will always be one more.

You are trying to peel an onion: if you succeed there will be nothing left. Until you conquer the fear of being an outsider, an outsider you will remain.

The quest of the inner ring will break your hearts unless you break it.

Hone your craft; in your spare time, spend it with people you enjoy.  Do these things, and you will find yourself in the most pleasurable and wholesome inner ring.

This is friendship.  Aristotle placed it among the virtues.  It causes perhaps half of all the happiness in the world, and no inner ringer can ever have it.

Previous article by Bionic Mosquito: Church and State in Romans 13