The Decolonization of Israel Has Begun

For three quarters of a century, an Anglo-Saxon colony, now a US arsenal, has been trying to conquer all the lands from the Nile to the Euphrates (Egypt, Palestine, Jordan, Lebanon, Syria and part of Iraq). And for some years now, citizens of this same colony have been aspiring to transform it into a normal state. This conflict of another age has reached a stage with the appointment of a bicephalous government: two prime ministers representing the two political visions are going to paralyze each other. The only progress can only be made in social and health matters, further accelerating the modernisation of society and thus the end of the colonial fantasy.

The appointment of the Israeli coalition government does not bring to an end the six-year-long battle between two opposing and irreconcilable visions of Israel [1], nor the government paralysis that has lasted for a year and a half. On the contrary, it marks the beginning of the agony of one of the two protagonists and the slow transformation of the country into a normal state.

It is not fortuitous that this debate broke out under the blows of the former Soviet Avigdor Liberman over the privileges of yeshiva students. The former defence minister, by asserting that religious alibi does not exempt anyone from national service, challenged the knot of the lie on which Israel was founded seventy-two years ago. 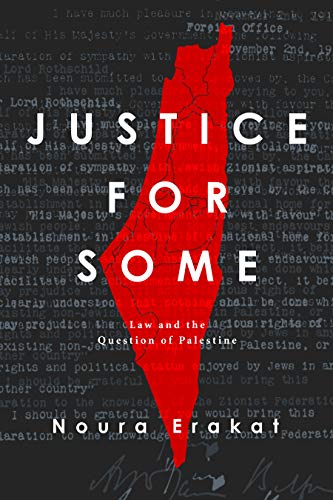 General Ehud Barack’s call to end Benjamin Netanyahu through legal means has failed. The supporters of the colonial dream are still there. They have plunged their fellow citizens into a kind of fear by persuading them that they are threatened by foreigners. As in the time of the ghettos, in order to “protect” them, they have locked them up behind a Wall that even separates them from their Arab fellow citizens.

Let us recall that Israel is not the product of Jewish culture, but of the will of the English Puritans [2].

As early as the seventeenth century, Lord Protector Cromwell committed himself to create a Jewish State in Palestine, a theme that was not taken up again during the dynastic restoration. In the eighteenth century, the leaders of the US War of Independence, Cromwell’s heir, also supported the creation of a Jewish state in Palestine, so that the United Kingdom and the United States were the natural godparents of this entity. In the 19th century, Queen Victoria’s Prime Minister, Benjamin Disraeli, theorized Zionism as an instrument of British imperialism and included the “Restoration of Israel” on the agenda of the 1878 Berlin International Congress. At that time no Jews supported this far-fetched project.

It was not until the Dreyfus affair in France that Theodor Hertzl committed himself to converting the Jewish diaspora to Anglo-US Zionism. He conceived a colonial system on the model of the one put into practice by Cecil Rhodes in Africa and gradually managed to rally many atheist Jewish intellectuals. 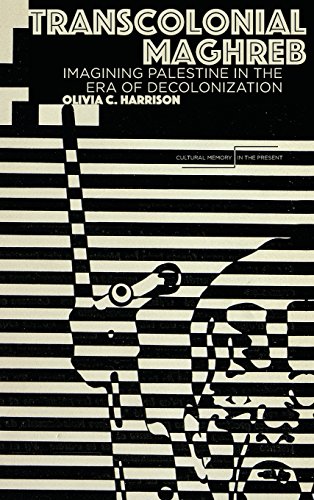 When the British and American governments were occupied by Puritans (David Lloyd George and Woodrow Wilson) during World War I, an agreement was reached between the two countries to create Israel. The principle of a “Jewish national home” was made public by a letter from Foreign Secretary Lord Balfour to Lord Rothschild, and President Wilson officially established the creation of Israel as one of the 14 American war aims. At the peace conference, Emir Faisal endorsed the Zionist project and pledged his support.

Jews began to colonize Mandate Palestine with the help of the local bourgeoisie, but at the expense of the common people, and then to emancipate themselves from London. In 1948, an atheist Jew, Ben Gurion, this time five years ahead of the Rhodesian model, proclaimed Israel’s independence before the United Nations had defined its borders. Only then did the rabbis massively support the colonial project.

For seventy-two years, Palestine has endured a perpetual war. After several successive waves of immigration, the State of Israel has invented from scratch a “culture” around an imaginary people (including ethnic groups from the Caucasus to Ethiopia), an artificial language (modern Hebrew has little to do with the ancient patois and is written in Aramaic characters) and a fictitious history (despite UNESCO’s objections, the ancient city-state of Jerusalem has been confused with the State of Israel). The assimilation of this intellectual creation to the Puritan colonial project was solidified around a sacralized interpretation of certain Nazi crimes, described as “holocaust” by the Puritans and “shoah” by the Jews.

Nothing in this fake construction resists analysis. Everything is done there to increase the continuity of a People and a State, even though it is only an Anglo-Saxon colony.

However, all the colonial states have disappeared today with the exception of Israel and, with time, the majority of today’s Israelis were born in Israel. Two conceptions of this state now coexist: 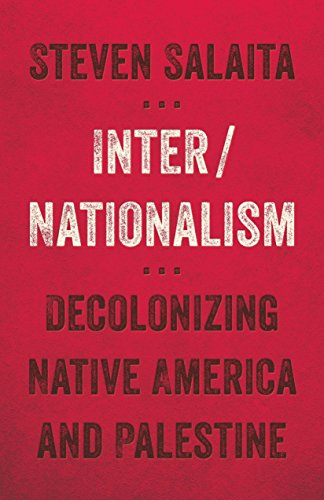 – on the one hand the supporters of Anglo-Saxon colonialism who claim sovereignty of the lands from the Nile to the Euphrates. They think they are an island of pirates, sheltering criminals from all over the world and refusing any extradition agreement. They claim to be a “chosen people”, superior to other men, and consider Israel to be “The Jewish State”.

– The other is people who want to live in peace with their neighbours, regardless of their religion or lack of religion and regardless of their ethnicity. They want nothing to do with the colonial fantasies of past centuries, but do not intend to give up anything they inherited from their fathers, even if they have stolen it. They would like to see the bewildering social problems of their homeland solved.

This tandem will never be able to resolve any conflict with the Arab peoples. At most, it will at last be able to consider the terrible injustices of the country. For example, nearly 50,000 citizens who passed through the Nazi death camps are today surviving in the country as best they can, without help from the State, which ignores them but has cashed in the compensation intended for them, claiming to save them.

By the simple pressure of Time and Demography, after three successive and useless legislative elections, the decolonization of Israel has begun.

[2] “Who is the Enemy?”, by Thierry Meyssan, Translation Roger Lagassé, Voltaire Network, 4 August 2014.

From 9/11 to COVID-19, It’s Been a Perpetual State of EmergencyThe Coming of a Social-Distancing Version of War