Unemployment Kills: The Longer Lockdowns Last, the Worse It Will Get

Fed chairman Jerome Powell on Wednesday announced the economic data now coming out “is worse than any data we have seen for the economy.”

This is due in part to to twenty years of stimulus-driven economic growth based on blowing up and sustaining bubbles through easy money. But it is now made much worse by the fact that many governments have frozen their states’ and nations’ economies, shut down businesses, and prevented markets from adapting to the new realities of consumers and workers in a world with a heightened risk of disease.

The result has been catastrophic unemployment, with 30 million Americans filing for unemployment over the past six weeks (one survey puts it at 50 million). In states that insist on continuing with widespread coercive economic shutdowns, the numbers will only keep getting worse.

Many policymakers, unfortunately, continue to pretend that the costs associated with these shutdowns are minimal or insignificant. Those who speak up against the shutdowns—whether from the perspective of protecting human rights, or simply on pragmatic grounds—are often shouted down as choosing filthy lucre over public health.

The reality, however, is that when unemployment leads to impoverishment or loss of social status, it is itself a major health problem.

This has been evident in research for many years, but since this narrative does not support the myopic and single-minded drive toward “fighting COVID-19” at all costs, many politicians and “experts” simply wave these facts aside. The policymakers continue to pretend that everything will be fine once the politicians unilaterally decide that there has been “enough testing” or that things are “under control,” or whatever arbitrary goal has been set to justify recognizing people’s basic human rights to seek employment and run their own businesses.

The Cost of Unemployment: A Survey of the Research

According to a 2014 piece in Harvard Public Health magazine, unemployment due to business closures

The risk of death increased: 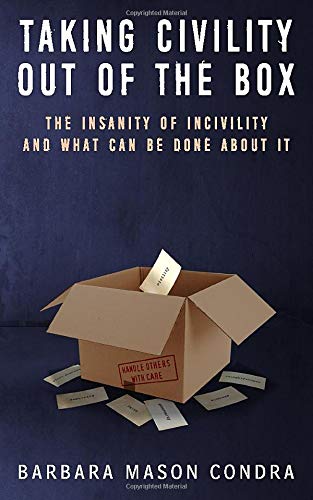 A 2011 meta-analysis of international research—published in Social Science & Medicine by David Roelfs, Eran Shor, Karina Davidson, and Joseph Schwartz—found that the risk of death was 63 percent higher during the study periods among those who experienced unemployment than among those who did not, after adjusting for age and other variables.

And for men the impacts are often worse:

A 2009 study on the impact of the 1980s oil crisis and subsequent recession in Pennsylvania, published by economists Daniel Sullivan and Till von Wachter in the Quarterly Journal of Economics, found that in the year after men lost their jobs in mass layoffs, their chances of dying doubled.

In a study of the effect of economic growth in morbidity in the twentieth century, M. Harvey Brenner writes in the International Journal of Epidemiology that

the large and growing literature on unemployment and health is highly consistent in demonstrating elevated morbidity and mortality associated with unemployment and withdrawal from the labour force….

The literature on the long-term unemployed also shows increased exposure to alcoholism and use of other psychotropic substances such as tobacco and less expensive/nutritious foods. Equally important, the long-term unemployed are especially at risk for damaged family and friendship relations, quite apart from the social isolation induced by the loss of employment itself.

In this 2003 study on unemployment in the Journal of Health Economics, the authors concluded:

The health effects of unemployment also become worse the earlier in the cycle one becomes unemployed. In a Finnish study on unemployment, Pekka Martikainen found that

excess mortality of 47 per cent was observed among men unemployed or working part-time for reasons other than illness after adjustment for age, geographic region, social class, cigarette smoking, alcohol consumption, weight and known pre-existing disease. 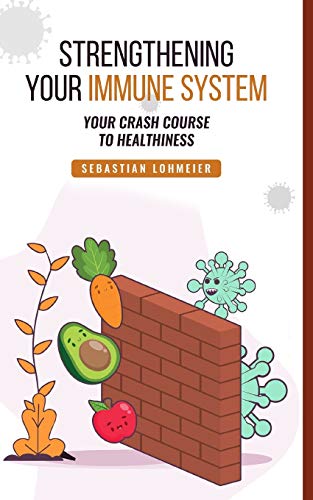 Moreover the long-term effects can be significant. In a Swedish study on the long term effect of unemployment, the researchers found that

Alcohol-related mortality was significantly raised among both men and women who had experienced unemployment.

For men, the risk of alcohol-related death was more than double what it was for the employed. The risk was nearly double for women. The same study also showed that for men who had suffered unemployment, long-term risk of death from suicide was more than 40 percent higher than the employed. Even the risk of death from “transport accidents” became higher following bouts of unemployment.

At the very least, unemployment has taken its mortality toll among a vulnerable segment of the population, particularly among young men, unmarried men and men of low education or income.

This increases the health effects of unemployment among the most economically disadvantaged groups.

Not surprisingly, increased unemployment also increases the risk of death from drug-related causes as well. In this 2017 study,

Studies have now started to be published on our current recession. Although not directly studying unemployment, a new study of Swiss data on the mental health–related “consequences of COVID-19 mitigation” (i.e., economic lockdowns) the authors concluded:

The study projects that the average person would suffer 0.205 YLL [years of life lost] due to psychosocial consequence of COVID-19 mitigation measures. However, this loss would be entirely borne by 2.1% of the population, who will suffer an average 9.79 YLL….The results presented here are likely to underestimate the true impact of the mitigation strategies on YLL.

In other words, the “mitigation” strategies that allegedly save lives are really just shifting the burden from some people onto to others. In some cases, the lockdowns amount to nearly a decade of lost years thanks to the toll on mental health.

Confronted with the likely costs of their lockdown policies, many will fall back on claiming basic arithmetic can give us the answer. “How many deaths are caused by unemployment versus by COVID-19?” This claim is premised on the idea that it’s up to the defenders of freedom to prove that the number of deaths caused by economic destruction will outnumber the total COVID-19 deaths. In the minds of the lockdown advocates, if the net number of lives saved by continued lockdown is even a single person, then their policies throwing freedom and the rule of law under the bus are totally justified.

They get it wrong, of course. The burden of proof is on them. After all, they are the ones advocating for violence. That is, they are the ones who want to impose fines on nonviolent people who just want to open their shops, or go to work, or sell their labor for wages. If those people don’t comply, the prolockdown position is that these “disobedient” people must then be locked in cages or ruined financially through fines, lawsuits, and criminal charges.

The opponents of the lockdowns, on the other hand, only wish to allow people to exercise their freedom.

The burden of proof lies on those who wish to use police powers to coerce others.

Moreover, the truth is that the “experts” have no idea how much the lockdowns are even preventing the spread of disease or how employment and economic growth would be affected in the absence of coerced lockdowns. The lockdown proponents simply don’t have enough data to make the case for their position. They only know they desire to force people to abandon their jobs, abandon their shops, and indefinitely embrace a life on the dole. As a result, many will kill themselves. Many will overdose on drugs.

Previous article by Ryan McMaken: The Experts Have No Idea How Many COVID-19 Cases There Are

How Much It’ll Cost ThemNature Is a Bastard