By Helena
Helena The National Voice

Mika Brzezinski of MSNBC has called for Twitter CEO, Jack Dorsey, to shutter President Trump’s account because he is calling out Joe Scarborough for potentially being involved in the murder of his former intern. In so doing Brzezinski makes name calling of our sitting President free speech vs libel or slander while demanding censorship. Her tirade did not end with simple name calling, but was then infused with a skewer of character assassination, professional assassination, and germ assassination – all while not wearing the dastardly mask she reviles him for not wearing.

Quite a mouthful to be sure. But then Brzezenski has publicly criticized Clinton and Sanders too.   It is unclear if she actually likes anyone. Of course, it bears reiterating that Mika and her first husband James Hoffer divorced amidst allegations she was having an affair with Joe Scarborough… It is also noteworthy that the three books euphemistically ‘written’ by Mika were published by Harvey Weinstein’s Book Company, including her memoire which was published in 2010 when nobody knew her name… which in and of itself has the ability to entirely destroy her feminist career. 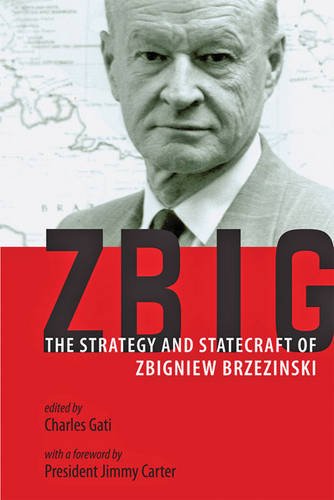 Free speech under the First Amendment does allow for name calling, but when that speech can be shown to incite harm or violence, censorship and legal repercussions are available.   For a public media platform censorship is regulated by the FCC.

While the laws are milky to say the least, FCC regulations state that it is ‘illegal for broadcasters to intentionally distort the news’.   This opens a Pandora’s Box within Mainstream Media which has a verbose history of intentionally distorting the news!  And Brzezinski may have just derailed her Liberal team.

To date – the Media have yet to be legally called to the plate for distorting the news.

And that nuance would likely come under much greater scrutiny once President Trump is reelected.

What is Censorship according to the FCC?   “Censorship in America is the act of altering, adjusting, editing, or banning of any or all media resulting from the presumption that its content is perceived to be objectionable, incendiary, illicit, or immoral by the Federal Government of the United States.”   And while Twitter claims it has the right to create it’s own determination of objectionable content, this would seem to directly infringe on FCC rules.   Given Facebook, Twitter and Google are all defined as Public media, they are subject to even greater regulation than a private company and hence could be investigated and possibly prosecuted for their censorship ‘creativeness’. 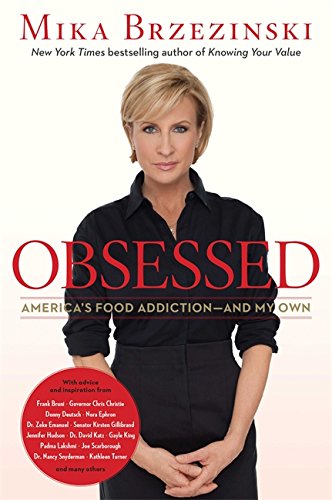 As such, Mika Brzezinski may have inadvertently opened up a can of worms that could see these public giants defending their tactics in a federal court.   And she would thus be the pawn that was played.

In such a case, it would likely be Jack Dorsey’s legal team chiding Mika to shutter her mouth lest she completely cave the left’s ideal of censorship at will and free speech for one party only.   Something they have coveted for many decades when the CIA took control of MSM during the MKUltra conspiracy turned truthism.

While Mika may believe she is some kind of Leftist Leader, she is likely about to be somewhat berated for her lack of understanding of basic Swamp Control ideology.   And her reputation will become fodder for all aspiring conservatives to wipe the twalletes.

While President Trump ‘alludes’ to the possibility that Mika’s husband, Joe Scarborough, may have had something to do with the death of his intern, when speaking outside of script, she challenges legal speech.   And it is well known that when Dems speak outside of their scripted voice, they make fatal mistakes.

It is reminiscent in her fatal flaw of using denigrating and deriding comment to assail Pompeo in a light that would rile the gay community.   She exceeds her filter and will ultimately be brought to the plate by those who she believes are her advocates, but see her as a flight risk to their agenda. 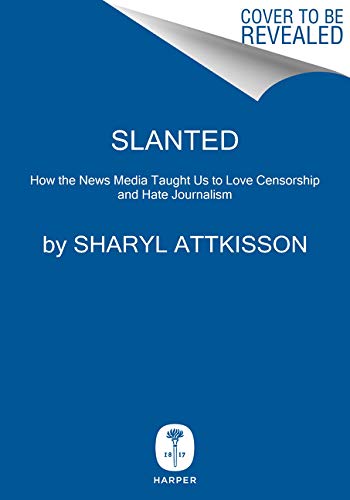 The current haze of notoriety that Mika is currently reveling in may come to an abrupt halt as her understanding of the sensitivity of the Liberal Swamp is derailed and her disservice is called to the plate.

In reality, the double standard of Brzezeniski is an interesting psychological profile of a person who believes herself above law, above criticism, above basic moral and ethical ideals as she continues to spew division, hatred, divisiveness, and unapologetic disgust toward sitting President.

As such, FCC regulations could ultimately shut down MSNBC for allowing the vitriol and incitement thus depriving her of her very lucrative 1% salary of well over $2 million per year – as she purportedly champions for the little people while a contributing donor to charity of $-0-???

It is a tenuous line the Democrats are traversing – and it would be a prudent person who recognized the destruction to their own party their actions could levy…Mika might learn the hard lesson that she is – expendable in this regard.