What really happened and why it failed

Shutting down the economy and bringing social life to a standstill did not contain the epidemic. The virus spread and in addition to the harm done by the epidemic itself, additional immense damage has come upon many people because of the lockdown.

As an economist, I am trained in making forecasts and am thus familiar with the pitfalls of making predictions. Many processes in economics have similar patterns as epidemics. From the spread of new products to recessions and the contagions that happen in currency crises, processes similar to “pandemics” take place. Widely ignored at its inception, and at first, only slowly growing, crises often remain undetected until it is too late. When the problem finally gets attention, the authorities tend to overreact. Countermeasures are taken that do not contain the problem but acerbate the problems.

Often it would have been better to do nothing and let the things run its course. Yet governments are asked to do something. The population gets hyped-up as the media urges uncritically that something must get done. The same type of error as it often happens in economic policy has also been the case with the lockdown in 2020. 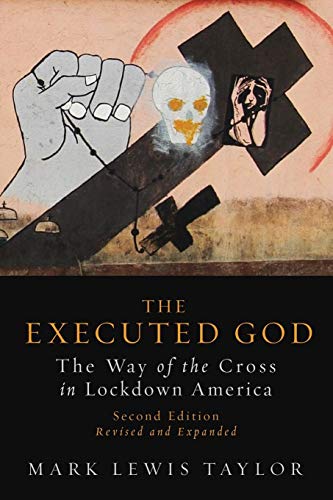 Epidemiological prediction models are not better than those of the economists. Not much different from dynamic developments in economics, it is also almost impossible to foresee in time and with clarity the future shape and dimension of an epidemic. Epidemic processes happen in the form of a “growth curve” which is a well-known quantitative development in economics, finance, and biology.

When a process grows at a constant rate, the overall increase starts out small but gets bigger and bigger over time until its unavoidable collapse. A bacteria culture, for example, will grow slowly at first and gain speed over time until it finishes off in a total collapse when no longer any host is left.

As can be seen in the graph below (figure 1), the coronavirus epidemic follows the typical pattern of a so-called logistic growth curve with the characteristics of almost flat growth at the beginning to be followed by an increasingly steep rise until a peak from where the curve bends down. 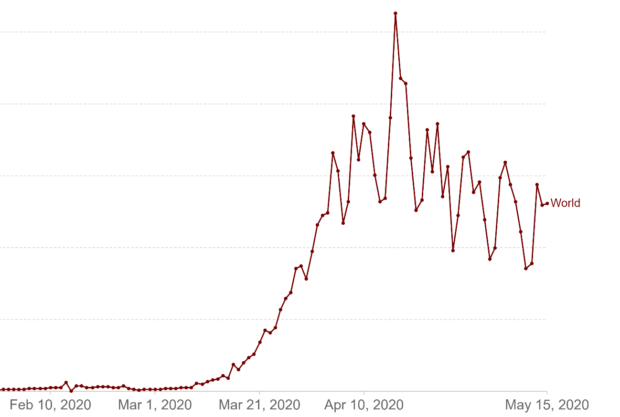 One can see that the curve is almost flat from January until early March but took a sharp upward turn in the second half of March 2020, first moderately and at the end of March at an increasing speed. From the middle of March until early May 2020, the number of daily confirmed deaths surged until it peaked at the beginning of May and has been falling since the middle of April 2020.