Bill Gates and His 'War Against Cash' Are a Threat to Our Liberty, Economist Warns

A consortium of powerful interests that include Visa and Mastercard, the International Monetary Fund, billionaire Bill Gates and the US Treasury have been slowly lobbying for cash to be abolished worldwide and replaced with digital only currencies.

Norbert Haering holds a PhD in economics and is co-founder and co-director of the World Economics Association, the second largest association of economists worldwide. Dr Häring is a financial journalist, blogger and author of popular books on economics.

His two most recent books covered the campaign to abolish cash. The latest “Schönes neues Geld” (Brave new money) published in German in 2018 just came out in Chinese.

Dr Häring initiated a lawsuit in 2015 for the right to pay his fees to public broadcasters in cash, which has since made its way to the European Court of Justice (CJEU). The date for the oral hearing at the CJEU is set for 15 June 2020. 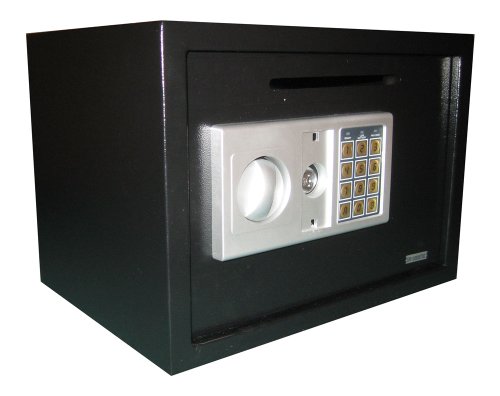 Sputnik: Please explain – for those who know nothing about the subject – what the campaign to abolish cash is all about and who the main players are.

Norbert Häring: Starting about 2005 the “war on cash”, as they were calling it, was just a declared business strategy of Visa and Mastercard to push back [against] the use of cash, because they see it as the main competitor for their credit cards. From about 2011 this kind of talk stopped completely.

Instead they entered into a coalition with the US-government, the Bill and Melinda Gates Foundation and Citibank and formed the Better Than Cash Alliance to pursue the elimination of cash. But now, they do it under the pretended goal of helping the poor by financially including them.

There are very many academic institutes, standard-setting institutions and governments that have been enlisted in this fight against cash, either with the money of Gates and the other members of the Better Than Cash Alliance or with the diplomatic muscle of the US-government, or both.

Sputnik: Why are they doing this?

Norbert Häring: The interest of the financial sector in selling their own products instead of cash is obvious. The IT-companies want the data that [goes] with digitalisation [of cash] and the US-government wants the surveillance and sanctioning power that goes with digitalisation of payments. The other countries that co-operate also like the aspect of gaining more surveillance power over their populations.

Sputnik: You’ve written about how India was used as a large-scale “guinea pig” in eliminating cash. Can you briefly describe what happened there and who was behind it?

Norbert Häring: In November 2016, Prime Minister Narendra Modi went on TV declaring all but the smallest denomination banknotes “demonetised” with only 4 hours’ notice. This meant you could not pay with them anymore. You had to bring them to the bank. This led to days of chaos and months of extreme dearth of cash in a country where half the population does not even have a bank account and 90 percent of payments are done in cash.

The pretended goal was to hurt those who hoarded [money from the black market]. That failed completely. Within weeks the government switched to the declared goal of “financial inclusion” and modernising the financial system. They planted stories in the media to make it seem that it was a small group of Indians around Modi who thought of this. 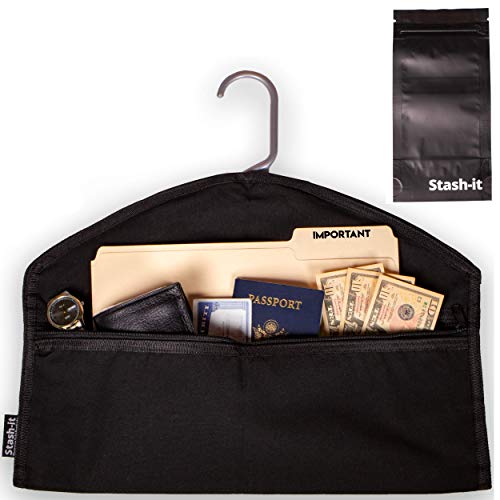 However, on my blog and in my book, I pointed to a host of very close “financial inclusion” cooperation of the Indian central bank with the Gates Foundation, the US-government and other US-anti-cash institutions.

Sputnik: The Bill and Melinda Gates Foundation appears to be one of the key actors in this push for a cashless world. Do we know why they seem so committed to this project?

Norbert Häring: If you think of Gates as a Microsoft person, there is the interest of Microsoft, and other US-IT-companies that are involved, in digitalising everything to do more business and to get more data. Financial data is among the most valuable data.

Bill Gates is also a prominent participant in many national security groups and gatherings. He clearly is a patriot, who holds US national security interests very close to his heart. And these are understood to be furthered by more data and more control about what the rest of the world is doing.

Sputnik: Are COVID-19 and ‘The Great Lockdown’ being used to further push the “war on cash”?

Norbert Häring: Yes, of course, it is used very much in this respect. Banks are running mailing and internet campaigns, telling their customers that cash is dirty and cards or mobile payment solutions are not. They do so despite the lack of any evidence that the virus can be transmitted via cash. Most health experts say that [cash] is not a relevant channel [for the virus].

Sputnik: What are your concerns about the world shifting away from cash. Isn’t it more convenient if we can all hold and make use of our currency digitally?

Norbert Häring: Sure, it is convenient. Nobody is keeping anybody from using digital money. I use it too. Only some businesses, who consider the fees of the financial institutions to high, will not accept digital money. That’s one reason, why these financial intermediaries want to do away with cash. So that they can raise their prices, which is not in our interest.

More importantly: everything that we pay [for] digitally is recorded, seen and stored by various service providers and ends up in our bank account information. If there is no possibility of using cash any more, our bank account information will be a near-complete log of our life. Anybody with the power to look into it, who develops an interest in us at any time, can see where we have been and what we did for every day and hour, decades into the past. 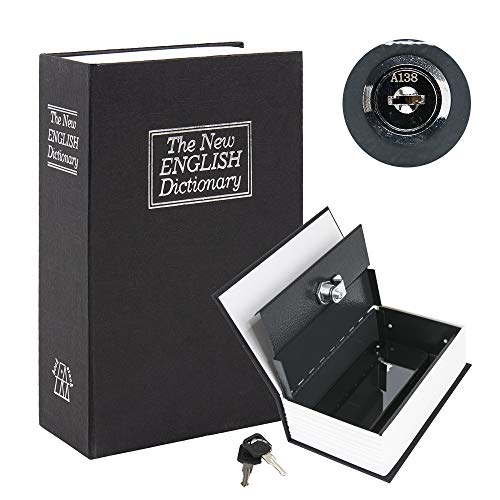 Many people correctly think that nobody with the power to do this will ever develop enough of an interest in them. However, they have to realise that it means something for them, too, if they have to live in a society, in which every person of any importance is totally transparent for the powerful and can thus be blackmailed or destroyed by them at will. This is inconsistent with democracy and a free society.

Sputnik: You are directly involved in a legal challenge over the ability to pay for the obligatory fee to the public broadcasters in Germany by using cash. The case will soon be heard by the European Court of Justice’s Grand Chamber. Can you briefly explain the significance of this case and why you have taken it to the EU’s highest court?

Norbert Häring: I did not quite take it to the ECJ myself. The case went up to the highest administrative court in Germany, the Bundesverwaltungsgericht. They agreed with me as regards German law, but were unsure about how German law conforms with European law and thus put the case in front of the highest EU court.

I am doing this because I want to defend the right to use cash and I found that many of the measures that are taken to make cash inconvenient and hard to use are in violation of the status of euro banknotes and coins as legal tender.

If I win, the anti-cash-campaigners will have it harder. Government agencies and offices – including the tax authority – will not be allowed any more to refuse to take cash, or to charge an extra fee for it, as they are increasingly doing. Measures like upper limits on cash payments will become quite questionable, legally, if I win. It might not be possible to introduce new ones, in this case.

Sputnik: How successful has the drive to go cashless been so far, is there resistance to it and if so where is it coming from? 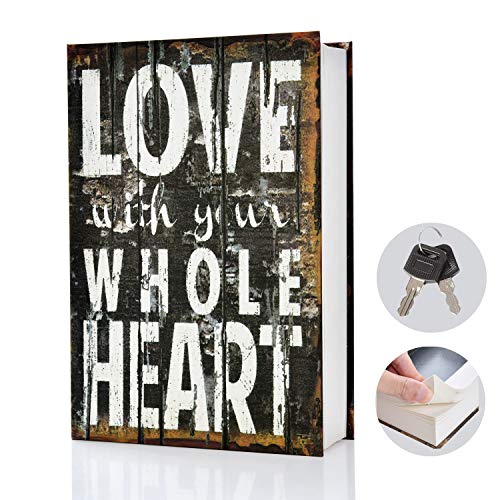 Norbert Häring: It is a successful but slow process in most rich countries with functioning democracies, because people care a lot about their right to use cash. Because of this resistance of the population they can only use indirect measures, like regulations for banks that make cash more inconvenient and expensive for them, a cost, which they pass on to customers. There has even been a paper by the IMF that recommends such indirect measures to get around the resistance of the population.

Because the enemies of cash tread carefully, and politicians always protest that nobody wants to take away our cash, organised political resistance is not a big factor, yet.

On the Right, where people are more suspicious of government, there is some [resistance], because they see the threat to civil liberties. The Left, unfortunately, is totally naive in this regard.

The views and opinions expressed in the article do not necessarily reflect those of Sputnik.

Italy: The Scars of Lockdown Will Long Outlast the VirusWelcome to the Post-Covid Future