“And all the news just repeats itself
Like some forgotten dream we’ve both seen”
– John Prine, Hello in There

Without the ability to forget, we become imprisoned within a collective mental habit that induces us to repeat things that are as hard to escape as is trying to unlearn how to ride a bicycle. This results in the experience of boredom that John Prine captures in the above epigraph from his moving song, “Hello In There,” where the daily news reports seem so old to an elderly couple because they are so repetitive and not new and they realize that. Now that not just old folks are “in there” and people of all ages are “sheltering in place,” the ability “to forget what it is worse than useless to remember,” as Thoreau put is, has become more important than ever if one wishes to not be driven crazy with boredom of the self- and socially-induced kinds.

“Oh, every thought that’s strung a knot in my mind/I might go insane if it couldn’t be sprung,” Bob Dylan sang in “Restless Farewell,” echoing Thoreau. 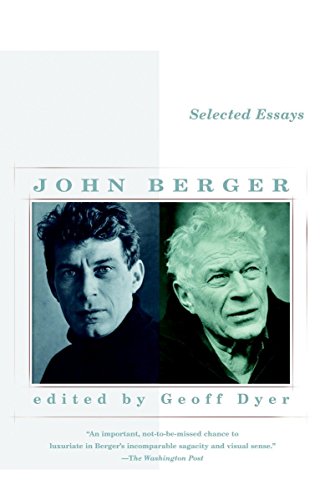 As a motivating force in human affairs, boredom is hard to beat.  Hatred, envy, lust, love, anger, jealousy: these are some of the alluring emotions that are often emphasized.  But boredom – it is so boring!  Why go there?  It seems too simple an explanation for human behavior, yet nothing is more complex and powerful.

Boredom is like sex once was long ago – a taboo.  To admit one is bored is to confess to the modern equivalent of a mortal sin.  I think there is an unacknowledged agreement to deny the truth of boredom for what it can reveal about how we live and die.  For boredom is intimately tied to our experience and understanding of time and space, and time in its turn is the home from which the modern mind is exiled, as we wander nowhere in a transcendental homelessness, without leaving the places where we are while already being no longer there.  To contemplate our existential and social confusion terrorizes people.

Since it is hydra-headed, boredom’s truths are many.  It is often the flip side of the constant agitation and false excitation of modern life and the search for diversion.  Conversely, modern manic high-tech busyness, while aimed at repressing boredom, simultaneously serves the function of boring through intense repetition, numbing those who seek to use it to escape boredom. It’s a rotating spit.

In the culture of the copy, everything is replayed, rerun, recapitulated, reiterated, repeated, reproduced, replicated, over and over and over again. Unlike our lives that pass in a flash one time only, we are living in a techno world where we have internalized the machine and unconsciously think we can digitally record our lives and play them again.

So the solution to boredom becomes a problem equal to the boredom itself. It becomes boring. One is trapped, going round and round, even if one doesn’t know it.  Then there are those who keep themselves extremely busy, buzzing like an insect’s hum, and deny they are ever bored.  They are some of the most boring people you can find, because the sound of their busyness produces no echo since it sounds over a sea of nothingness, as Kierkegaard put it

The current societal coronavirus shutdown that has people locked in their homes under house arrest offers a perfect example of agitated digital boredom at its finest.  The incarceration is a two-headed monster serving to drive people quite mad and very anxious as they go nowhere but around and around on the information superhighway, setting the stage for the day the authorities press the release button and people manically rush out into the streets, thanking their bosses for their freedom.

It is a common experience for people who are “sheltering in place” to say their sense of time is distorted and they aren’t sure what day it is.  A sense of temporal disorientation prevails, just as it does for those in prisons.  “Every ruling minority needs to numb and, if possible, to kill the time-sense of those it exploits,” wrote John Berger.  “This is the authoritarian secret of all methods of imprisonment.” 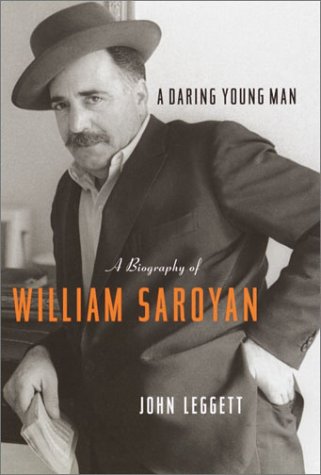 What was once felt but rarely said to be the boredom of “normal” life with its tedious rounds of the same old-same old will feel like liberation and a gift from the authorities when the go button is pressed.  The daily rounds of getting and spending will commence with shouts of joy.  The “new” normal, however, will quickly seem old as the daily grind, which is reality for most working people, resumes, even if at reduced wages and lost opportunities and carried out within a social spectacle that will produce “exciting news” that will be repeated repetitively to keep people aroused, “engaged,” and fearful of the next crisis erupting even as so many go bankrupt.  Angst will float in the bubble of hyper-reality as the economic screws are tightened on working people everywhere.

If you can keep yourself busy and preoccupied with trivia and shopping; if you can consume news, entertainment, and social media 24/7; if you can embrace all the weapons of mass distraction offered, then you can deny that boredom is speaking to you, even when these methods of avoiding boredom are themselves monotonously boring.  Self-deception and social control are conjoined tricksters.

Boredom has many voices, but the most feared yet liberating message it utters may be: “You are trapped on the merry-go-round of the living dead, bored to death, repeating yourself. You are being oppressed by an unjust social order and are being conned. Why not start living.”  This is the experience of boredom that can give rise to revolt and the urge for freedom, something radically upsetting to both the trapped and their trappers. Echo’s voice is liberated to speak when people are willing to listen.

The essential element of boredom is repetition and monotony; knowing that day follows dusty day and you are going to read, hear, or experience the same thing again and again. As Macbeth says:

In a terrifying take on this idea, Nietzsche suggested, through his idea of eternal recurrence, that we best be very careful how we live each moment since they are eternal, and that after death we will have to live our lives over and over again down to the slightest detail, while remembering that we are doing so.  Eternal repetition sounds a bit boring, wouldn’t you say? Now that’s a thought to rouse one from lethargy and perhaps escape boredom for good.

Interestingly, modernity has forced upon us the necessity for choice.  Constant choices are demanded of us, and the more choices we have in a high-tech capitalist consumer culture, the more boring repetitions we encounter. One reason for this is the need of the corporations, government, and the media to offer us something “new” every hour of every day. Pseudo-events and “news” are manufactured non-stop.  And the “new” is updated, with the “new” so often turning out to be old, a variation on a theme across all forms of media and the consuming life.  Having to fill up the space and their pockets, these corporations are experts at repetition, and repetition is the key to effective propaganda. 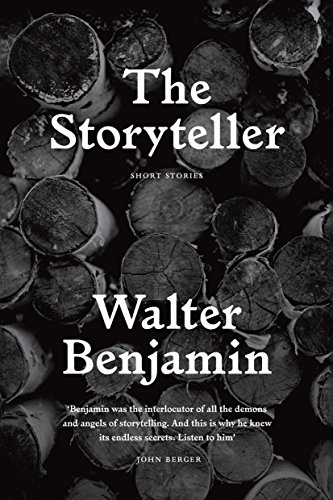 Have you noticed that when you go to your favorite television station or website, you will encounter endless repetition?  If you switch channels or websites – from liberal to conservative, etc. – you will see that most are beating the same drum, flipped to one side or the other.  These days it’s coronavirus-coronavirus-coronavirus, Trump-Trump-Trump; endless droning on today about what was droned on about yesterday.  Soon the subject will change, and be repeated until something else is manufactured to keep people occupied and bored.  You can easily fill in the blanks.

But why do people subject themselves to such boring repetition?  Could the writer William Saroyan’s flippant remark shed some light on this phenomenon?  Regarding the claim that smoking causes cancer, he said, “You may tend to get cancer from the thing that makes you want to smoke, not from the smoking itself.”

Could wanting to flee existential and social boredom by embracing the culturally proffered means to do so, be the real problem?  What is it about boredom that so frightens people?  Does boredom scare people to death?  Is getting as far away from death the goal?  But is not the flight from death the flight from life and therefore the embrace of death?

I think the quest to seek a solution to boredom is the problem.  Walter Benjamin said it beautifully in “The Storyteller”:

Boredom is the dream bird that hatches the egg of experience.  A rustling in the leaves drives him away.

But such creative boredom demands a silent patience and a state of mental relaxation that is almost extinct.  It can only be experienced if one dwells and does not flee into action.  It means forgetting what an oppressive society wants us to always remember.

Maybe in a mediated world where direct experience is becoming more and more uncommon – as we live in a world of screens and filters and electronic gadgets that occupy our living space – we are afraid of fully experiencing inspired boredom because it may force us to consider living.  And since living is change, and change is always new, it frightens us. It means time goes by. But without embracing change we cannot make social change.  We may think we can, but we will be doing the same old boring thing and strengthening the existing system. 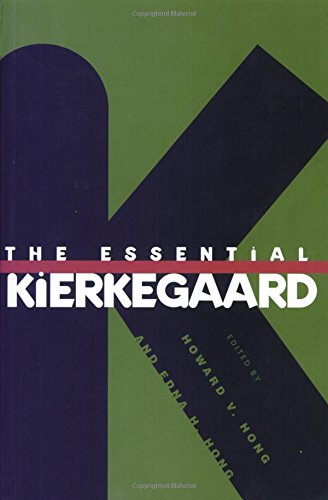 To rotate on boredom’s spit is to slowly die.

To resist change, to try to cling to life, is therefore like holding your breath: if you persist, you kill yourself.

Only when it hatches, can the dream bird fly.

The Great UnReason of 2020: Thoughts for Corona Walkers and OPERATION COSMIC CONFINEMENT The First Easter Morning in a Long Time, That the Sun Did Not Shine