On April 8, President Donald Trump, speaking from the Brady Press Briefing Room at the White House in his daily press conference said: “You should add zinc” to any COVID-19 treatment regimen.  “I want to throw that out there because that’s where they seem to have the best result,” likely referring to Dr. Vladimir Zelenko’s online posting that the use of the President’s medicine chloroquine plus zinc and an antibiotic remedied 100% of hundreds of cases of COVID-19 coronavirus infections occurring in a village of Hasidic orthodox Jews in New York.

The President added: “So, you add the zinc and the antibiotic, and it’s been – we’ve had a lot of good stories.”

The response by the news media and medical authorities was resoundingly negative.  Dr. Vin Gupta, a critical care physician and lung expert, said “There’s no evidence I’ve seen in the literature suggesting zinc in addition to hydryxychloroquine would be helpful,” referring to an anti-malaria drug President Donald Trump had earlier called a “gamechanger.” 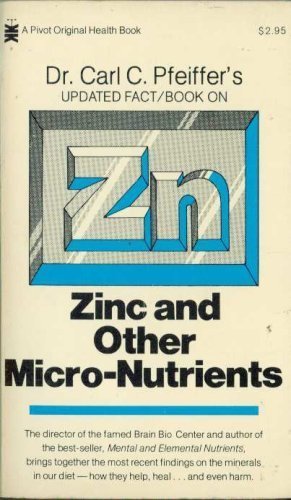 MSNBC cut into the President’s press briefing to ask Dr. Gupta about zinc.  Dr. Gupta said President Trump’s recommendation “is mystifying.”  Gupta added: “There is no evidence I’ve seen in addition to chloroquine zinc would be helpful.”

Yet chloroquine (trade name Plaquenil) is described in the medical literature as a “zinc ionophore,” that is, an agent that enhances zinc’s ability to enter cells.  The addition of zinc plus chloroquine increases the “killing” of cancer cells.

Medical authorities claim there are only two small studies to back up the President’s claim to use chloroquine.

An online search (April 12) at the National Library of Medicine reveals 62 published reports dating back to 1987 involving chloroquine and coronaviruses, but inexplicably none mention zinc.  Nor do product inserts list chloroquine as a zinc ionophore.  This is a giant scientific oversight.

A survey shows 37% of 6227 doctors rated this zinc-enhancing drug as the “most effective therapy” for treatment of coronavirus.

The trace mineral zinc was demonstrated to be an effective treatment against coronaviruses in a lab dish study published in 2010 in the journal PLoS Pathogens.  But zinc went ignored and should have entered human clinical studies over a decade ago.

An emergency room physician’s list of signs and symptoms caused by COVID-19 coronavirus mirror all the signs of zinc deficiency.  In fact, zinc deficiency may at the root of all infectious diseases.

Coronaviruses are known as cold viruses.  The Cochrane Review, that evaluates the validity of published medical science, published a review of 18 trials and concluded that zinc, particularly in lozenges, and concluded zinc “inhibits replication of the viruses” that cause the common cold and shortens average duration of the common cold at a dose of more than 75 milligrams.

Dr. James A Robb, molecular virologist at the University of Colorado, is quoted to say: “stock up now with zinc lozenges” as they have “been proven to be effective in blocking coronavirus (and most other viruses) from multiplying.” 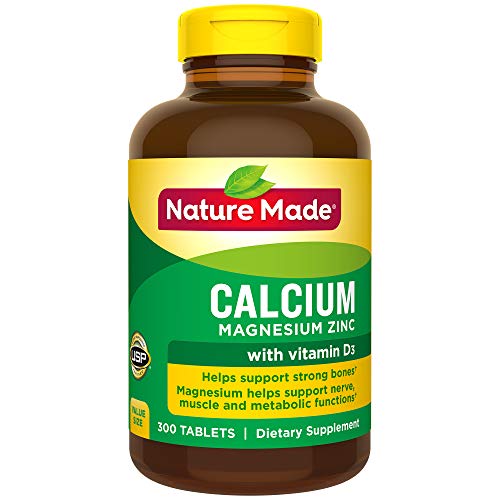 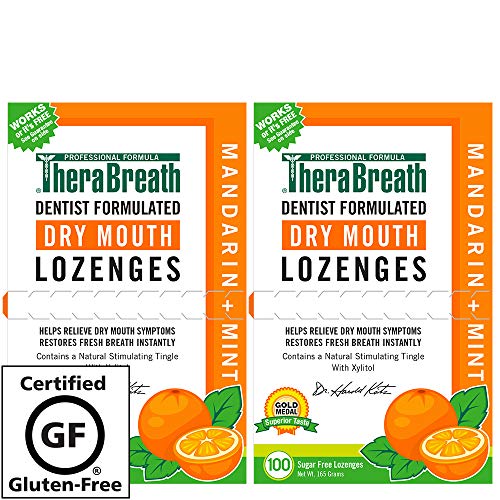