In West Coast lockdown land, where everyone is compliant, I saw a miserable looking old man taking photos of children and parents who were having an amazing time together at an officially closed playground.

Locked in for more than a week, the parents had enough and took the children out to play.

It was a joy to behold, watching grandmother doing her laps, dad chasing the sons around, leaping over slides and other obstacles as they played tag with the hulking man, boys laughing hysterically, mother looking on from the park bench. A small sign had been posted at the park. It labeled the playground officially closed because of Covid-19. The next day barricades were put into place, intending to more seriously keep people off the playground.

For a moment, I thought about confronting the miserable old man, with a power play that is perhaps the only remaining thing worse than corona lockdown violation: he was photographing children.

You could see the old man raging on his face at the idea that a child would be playing in a closed playground during the corona hoax, as he snapped photos, his musculature growing more tense with each movement.

Perhaps he was the one who complained so mightily that the barricades went up around a children’s playground the next morning.

“Because while the truncheon may be used in lieu of conversation, words will always retain their power.

Words offer the means to meaning, and for those who will listen, the enunciation of truth. And the truth is, there is something terribly wrong with this country, isn’t there?

Cruelty and injustice, intolerance and oppression.

And where once you had the freedom to object, to think and speak as you saw fit, you now have censors and systems of surveillance coercing your conformity and soliciting your submission.

How did this happen? 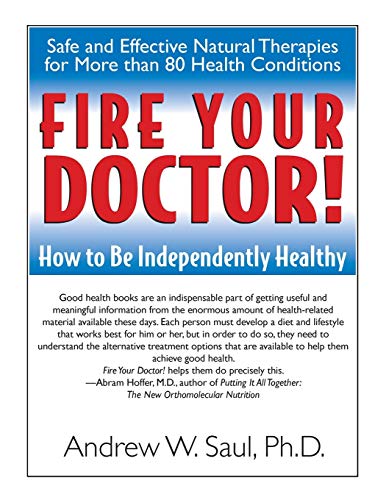 Well certainly there are those more responsible than others, and they will be held accountable, but again truth be told, if you’re looking for the guilty, you need only look into a mirror.

I know why you did it.

I know you were afraid.

War, terror, disease. There were a myriad of problems which conspired to corrupt your reason and rob you of your common sense.”

The enemy is inside. The enemy is he who does not defend his own boundaries.  He is an enemy to himself.

At the park one morning, long after the corona barricades went up, long after the social distancing placards became the norm everywhere you turned, after the frightening national face mask advisory went into effect, I saw a simple act of courage.

It was 8 a.m., an hour before the newly installed corona park rangers got out of bed to begin their rounds of the playgrounds, when I saw a mother doing what was once the most natural thing possible: taking her son to the playground.

It was natural before it was deemed both illegal and immoral. 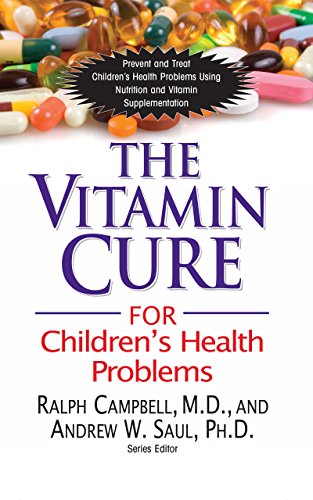 A young family, in an urban area, with a small apartment. What else are you supposed to do on day 20 of the lockdown? You could cower at home. You could let the kids run on the narrow, hypodermic needle-filled, excrement-filled, and broken bottle-filled left coast sidewalks. You could also just go to the park.

In our era, the cautious feminine reigns supreme. Prevention of chance, socializing of risk, elimination of hazard, “responsible regulation,” and loss mitigation are all the rage. To advocate otherwise in life, and especially as a parent, is to risk being labeled negligent. The once strangely antiseptic, tabloid-worthy notion of “the boy in the bubble” has become the American ideal for how childhood should look. Occasionally, a careless oaf of a father is allowed to roughhouse. But not the mother. And certainly not outside during corona madness in West Coast lockdown land.

But there she was.

Here was a mother bucking that, taking her son to the playground. A profile in courage, in the midst of corona.

And before long, the father followed with their dog, who was also happy to get out.

They ran about the morning park, availing themselves of the beautiful playground that everyone else was too gullible and cowardly to visit. Dozens of parents an hour would pass through that park just a few weeks earlier. 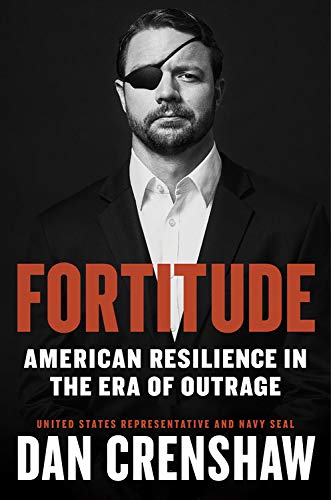 Even the USSR had no massive peacetime lockdown of hundreds of millions like this. The atheist communists couldn’t manage to close churches like America has done this spring. Not even the most ardent Marxist-Leninists seemed able to bring an economy to a halt like what has happened in America: destroying lives and livelihoods along the way. And to help us feel not utter derision, but to instead feel thankful for it all, billions of dollars have been spent these several months on corona fear propaganda, engineered by the masterful psychologists that we call the free press.

In the midst of that, a mother and a father courageously determined they would reject that distraction and instead live their lives.

And I want to thank them.

Because courage is contagious.