It is unfortunate that such an important report was released during a health and economic crisis when it will be overshadowed and neglected by two simultaneous crises.

On March 25, 2020, researchers at the University of Alaska Fairbanks issued the final report of a four-year computer modeling study on the collapse of World Trade Center Building 7.

The 47-story WTC 7 was the third skyscraper to be completely destroyed on September 11, 2001, collapsing rapidly and symmetrically into its footprint at 5:20 PM. Seven years later, investigators at the National Institute of Standards and Technology (NIST) concluded that WTC 7 was the first steel-framed high-rise ever to have collapsed solely as a result of normal office fires.

Contrary to the conclusions of NIST, the UAF research team finds that the collapse of WTC 7 on 9/11 was not caused by fires but instead was caused by the near-simultaneous failure of every column in the building [which means it was a controlled demolition].

The Final Report of the University of Alaska’s engineering study of the collapse of WTC building 7 can be downloaded here or here. 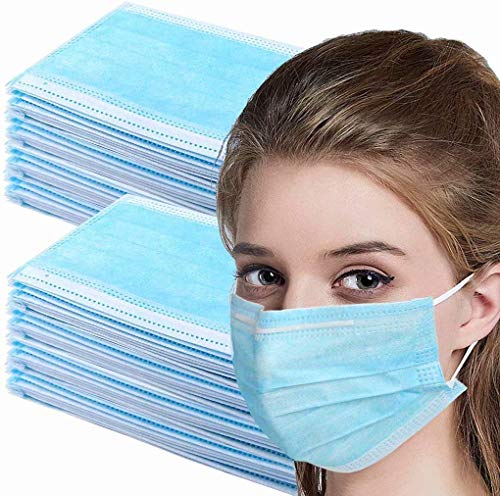 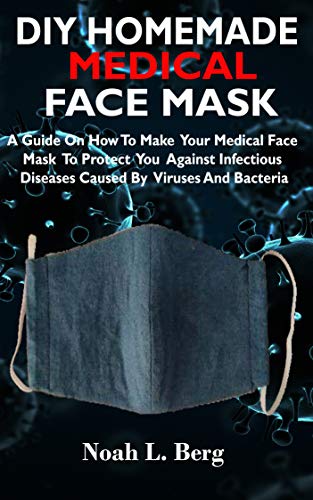 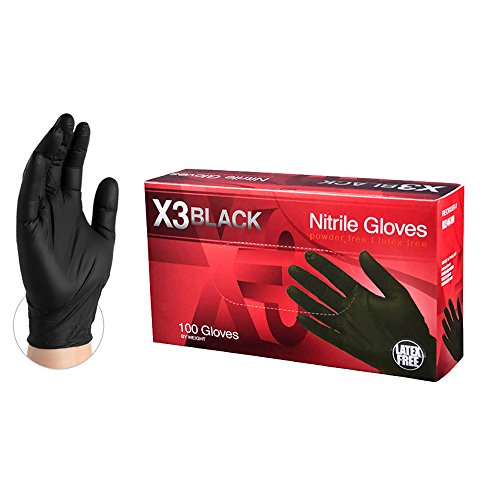 The Foundations for Liberty A Homeschooling Guide for Public Schoolers