How do you get a good person to do horrible things? You make him think he is doing good things. You cheer him for doing these “good” things. Then he becomes capable of the worst things. Here is what Soviet dissident Aleksandr Solzynitsyn said – which has been largely forgotten:

“To do evil a human being must first of all believe what what he is doing is good. Ideology – that is what gives devildoing its long-sought justification and gives the evildoer the necessary steadfastness and determination. That is the social theory which helps to make his acts seem good instead of bad in his own and others’ eyes so that he won’t hear reproaches but will receive praise and honors.”

Note who is being reproached – and praised – right now.

Wait and see who will be arrested tomorrow. 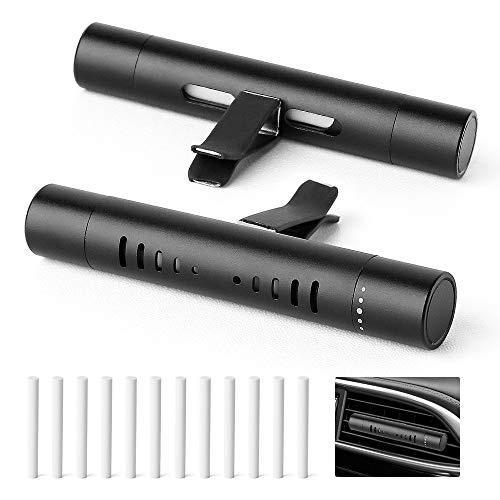 It is a virtue to “social distance” – and a heroic act to call armed thugs down upon those who choose not to.

What is happening has happened before. In Solzynitsyn’s Soviet Union, people eagerly arrested – and murdered – their neighbors and friends and even family members when it was asserted that those unfortunates were insufficiently virtuous. An entire country was turned into the apotheosis of evil on the basis of doing good – defined as furthering the cause of “socialism.”

In the United States, saaaaaafety serves the same purpose. This has been a work in progress for decades, just as it took decades for the evil virtues of Karl Marx to become the “good” of Soviet Russia. The individual is irrelevant. The collective is everything. The individual exists through the state and the state is therefore the highest good. To question the state is the greatest evil.

History does not repeat – it echoes.

In America, one cannot be too safe, ever – and everyone else had better be saaaaaaaafe, too. The slightest risk justifies the most extreme measures. Everyone must accept this – or else. 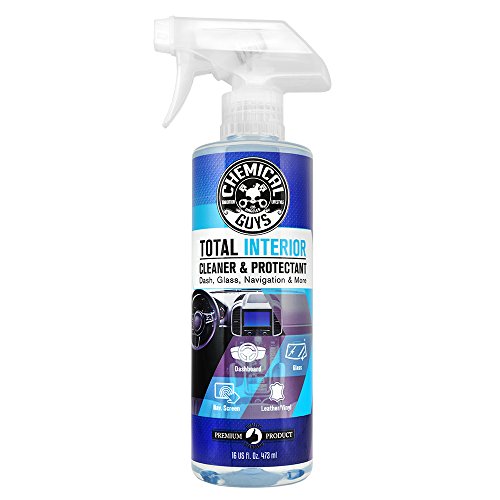 This isn’t reason. It is the rabidity of a deranged Jesuit. Without Jesus – but armed to the teeth. Kill them all; god will know his own.

Murderous virtue signaling. The cultivated hate in the name  of doing good roiling in the guts of the Prius driver and helmet-wearer that urges him to shoot the SUV driver and helmet-not-wearer. They are endangering the planet! It isn’t saaaaaaaaaaaafe!

Before, he merely thought about shooting them. Now he has what he has always craved – in the form of a bug that gives him a cause.

This will give the government unlimited power – not just accepted but cheered, on the basis of doing good. 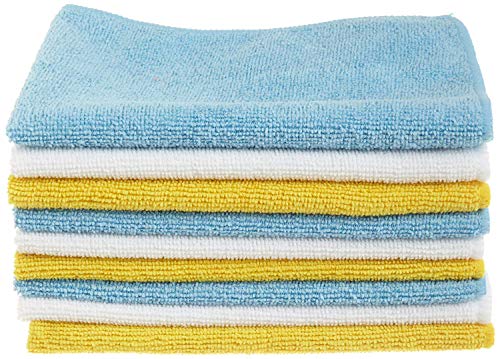 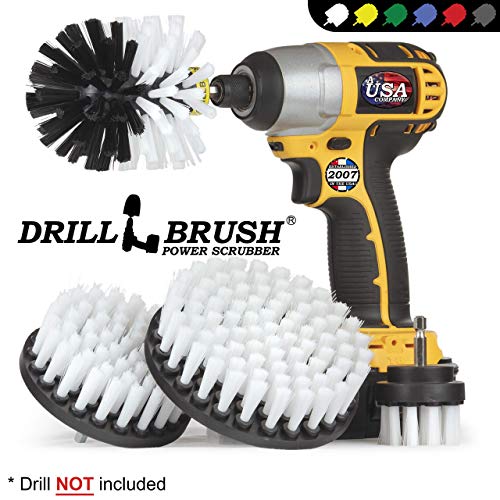 Coronavirus Riots To Erupt ‘at Any Moment’ as Red Cross Warns Cities Face ‘Social Bomb’Did a Vaccine Experiment on US Soldiers Cause the ‘Spanish Flu’?