Reading this book brought back many memories. It consists mostly of Neil McCaffrey’s letters, several of his articles and memos, and a few letters to him. Neil McCaffrey was an extraordinary man who became my friend and professional mentor on many levels. Neil had founded the Conservative Book Club in 1964, and built a booming market among National Review and Human Events readers. But he soon noted that there were not enough books for people to buy.

That’s why Neil founded Arlington House in 1965, and named it after Robert E. Lee’s ancestral home, stolen by Lincoln for a Union cemetery. (I still hope to see it returned someday.) McCaffrey had hoped to create a major publishing house that would bring conservative classics and contemporary titles to a broad public for the first time in the post-war period.

There was a series of books forecasting the death of the gold standard and its consequences, by Bill Rickenbacker and Harry Browne, preeminently. The only bestseller Arlington ever had was Harry’s How You Can Profit From the Coming Devaluation, and I worked as his editor. I also edited George Roche’s books, and the works of other many conservative leaders. I was peripherally involved in the publication of Henry Hazlitt’s books.

Preeminently, I served as editor for new editions of Mises’s Theory and History, Bureaucracy, and Omnipotent Government. Reading those books, I became a thoroughgoing Misesian. I was so thrilled to meet him at dinner in 1968. He was already in serious decline, but it was still wonderful. That is also when I got to know his wife, Margit, who later helped me found the Mises Institute.

In economics, Neil’s guide was Mises. One of Neil’s favorite topics was the moral and economic justification of charging interest. He was also a brilliant student of Catholic theology, literature, and history, and a saintly man.

Nothing mattered as much to Neil as his Catholic faith, and this led to a problem. His Catholicism was the Church he had grown up in. He loved the old Latin Mass and admired Pope St. Pius X’s battle against modernism. Thus when under Paul VI in 1970 the “Novus Ordo” replaced the Latin Mass, which was almost completely banned, Neil was shocked. “When a Church that subsists on tradition bans this mass, abruptly and even ruthlessly, we are faced with a phenomenon that ought to unsettle a high-grade moron.” (p.165)

This led to a problem. The Pope is head of the Church. How could Neil defy his authority? His careful study of theology gave him the answer. The Pope was only infallible under extremely demanding conditions, which were almost never met in practice. Otherwise, Popes can make mistakes, and many of them have. “Popes can err and often have erred in their existential judgments on concrete temporal situations, which have nothing to do with papal infallibility. One of the alarming developments in the modern Church is the tendency to deify the Popes, and no group is more guilty of this than American Catholics.” (p.230) He thought that John XXIII and Paul VI were the two worst Popes in history. We can only imagine what he would have said about Pope Francis. Neil thus thought it was not only his right but his duty to fight against these Popes and against the Second Vatican Council.

He followed the same course of action when he defended the free market against so-called “Catholic social teaching.” Neil said “there is nothing in [Saint] Peter’s mandate that made him or his successors economists.” (p.33).In Neil’s opinion, Mises, Hazlitt, and Murray Rothbard were far better guides to economics. Murray sent Neil a presentation copy of Man, Economy, and State, and in response, Neil said in a letter dated May 29, 1962, “Joan [Neil’s beloved wife, Joan McCaffrey] and I are most grateful, and honored, for the inscribed set of your new opus. We hope and believe that it will come to be regarded as a classic.” (p.43)

When you work your way through this book, it becomes more and more clear how close Neil was to Murray Rothbard. They were friends for over thirty years, and Arlington House published the first four volumes of Murray’s great Conceived in Liberty series. The two of them shared a love of jazz from the 1930s and 40s, and the book includes a section of letters where they talk about their favorite musicians.

Neil found much to like in libertarianism. But it had to be a libertarianism based on natural-law morality, like Murray’s, not nihilism. In a memo to me dated October 29, 1989, he said. “As you distance yourselves from the barbarians and the libertines, the distance between us narrows. All the better. . .Bravo for your remarks on egalitarianism, which I regard as an even greater menace to liberty than the state (in our society) because it pervades every institution. . . We are drugged by the cliché ‘equal before God.’ Of course it’s blasphemous. You and I can see that none of us is equal. We are all different, hence unequal. Is God less perceptive than we?. . . to hear today’s religious leaders talk, God made a terrible mistake creating men and races so plainly unequal, so they busy themselves trying to make good His cosmic blunder. . .The same remarks apply, of course, to equality before the law. It is a severely limited equality, and should be.” (pp.119-120)

During the Cold War, Neil and Murray carefully avoided talking about foreign policy. Like Murray, he thought that almost all of America’s wars were unjustified, including the Civil War, World War I, and World War II. But he made a one-time exception for the Cold War, which he regarded as a life and death battle for survival against an insidious enemy.  After the Cold War ended, he and Murray now saw eye-to-eye. “We really did consider Communism and its allies the main enemy, and were therefore more willing than you to tolerate liberal anti-Communists.   I still think that this was the correct posture for the period. But now, of course, we are in an entirely new situation and the notion of making common cause with Sidney Hook types is not far from grotesque. And this is doubly true as modern liberalism plunges ahead on its rake’s progress. I now think it represents a greater danger to souls and to civilization than even Communism.” (p.328)

When the Cold War ended, he favored a return to our traditional policy of nonintervention. It came as a shock to him that Bill Buckley did not. Like Neil, Buckley claimed to be a supporter of limited government, the free market, and nonintervention. But this had to be put away for the duration of the Cold War. But after the Cold War, Buckley still wanted to preserve American hegemony. In other words, Neil was honest, and Buckley was a phony. 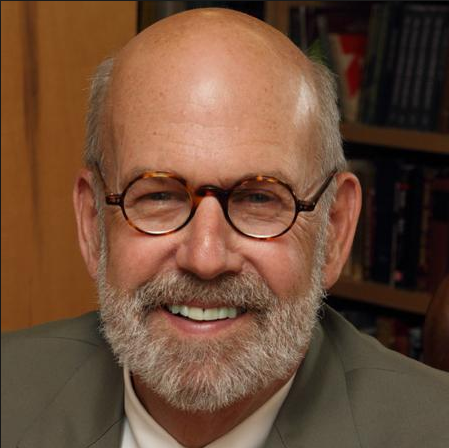 This mattered to Neil because Buckley had been one of his closest friends. Neil’s extraordinary skill in promotional letters had helped National Review get off the ground, and he constantly promoted Buckley’s causes and interests.

Buckley responded with betrayal. Neil had partners in his business, and he lost control, with Buckley playing a malicious role. The company was sold to Roy Disney in the mid-1970s, and eventually phased out.

By the end of his life, Neil recognized what had happened and he penned a devastating analysis of Buckley’s character. Neil, like Murray, liked Pat Buchanan for his opposition to American intervention in the Mideast and for his defense of traditional values. Buckley sought to undermine Buchanan by insinuating that Buchanan was anti-Semitic. Here is what Neil said: “The only effective way to deal with Buckley is not to deal with him at all. To reply is to dignify his attack, to make it respectable and even friendly His aim: to destroy with a smile. In his peculiar code, this is the behavior of a gentleman. . .His tactic through the years, whether he has actively destroyed somebody or allowed that person to be destroyed, has been the ‘civilized’ stab in the back.”(p.323)

Neil McCaffrey was one of the greats. If you read this outstanding book, you will get a sense of why he mattered to so many of us. I closed this book with hope that a new generation will profit from Neil’s wisdom but also with sadness “in thinking of the days that are no more.” 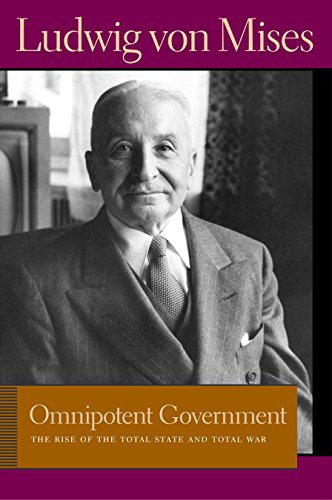 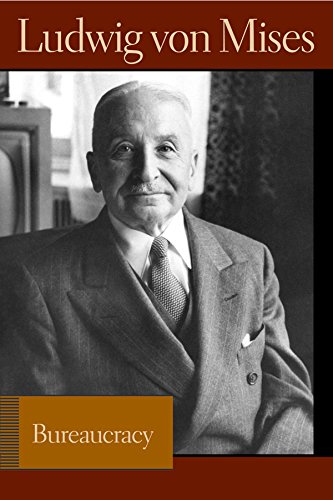 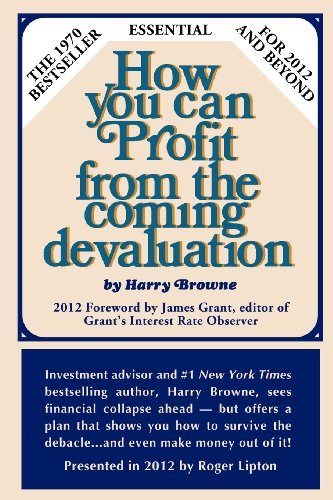 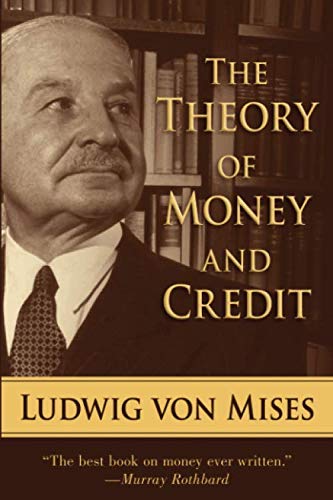 ‘To Meghan Markle’ Is Now a Verb, and for Some Reason It Doesn’t Mean To Play the Victim Despite Sitting PrettyThe State Is a Predator. It Can’t Be Used To Achieve Libertarian Ends