Around 1750 BC Hannibal waged war to control the areas in North Africa where aloe vera flourished. It’s no wonder when you understand the powerful medicine contained in this plant.

Aloe vera is a succulent plant that belongs to the lily family. There are more than 300 species of the aloe plant, but the Aloe barbadensis species exhibits the most proven medicinal properties.

To date, there have been 75 nutrients identified in the gel of the aloe plant. It contains vitamins A, C, E, B1, B2, B3 (niacin), B6, choline, folic acid, alpha-tocopherol, and beta-carotene. In addition, aloe gel and whole leaf extracts improve absorption of both vitamin C and vitamin E.

Aloe vera also provides 19 of the 20 required amino acids and seven of the eight essential ones. And it contains digestive enzymes like amylase to break down starch and sugar, and lipase to help break down fats.

Aloe vera has been used medicinally for thousands of years. Hannibal is said to have waged war in order to control its growing area in North Africa around 1750 BC. It has been used to traditionally to treat burns, hair loss, acne, skin infections, hemorrhoids, sinusitis, and gastrointestinal pain. It also heals bruises, x-ray burns, and insect bites. 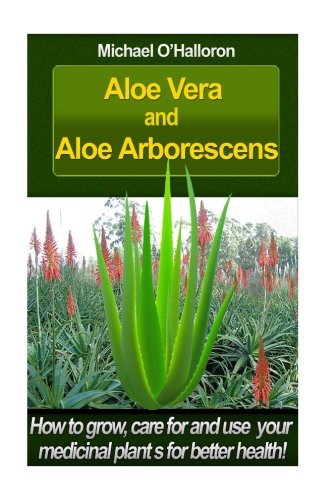 In modern times, aloe vera has become a home remedy for dry skin, psoriasis, and other skin conditions. Its amazing pharmacological actions include anti-inflammatory, antibacterial, antioxidant, antiviral, and antifungal.

GreenMedInfo’s research database contains 39 studies on the benefits of aloe vera. Here are just seven conditions it is proven to heal.

Aloe is an established topical remedy for skin. But a 2009 study found taking aloe orally reduces facial wrinkles. In the study, 30 healthy women over the age of 45 took aloe vera gel as a supplement. One group took a low dose (1,200 mg/day) and a second group took a high-dose (3,600 mg/day).

The researchers measured signs of skin aging at the beginning and end of the study. After just 90 days, the researchers found that facial wrinkles improved significantly in both groups. But in the lower dose group facial elasticity also improved.

How does it work? The researchers found that the aloe increased collagen production leading to better structural support of the skin and fewer wrinkles. They also found aloe decreased gene activity that causes collagen to become damaged in the first place.

Swedish researchers found that a cream containing aloe vera is effective for the treatment of psoriasis. They conducted a double-blind, placebo-controlled study of 60 patients with psoriasis. Patients were given either an aloe vera extract (0.5%) cream or placebo cream to apply three times a day for five consecutive days per week. The study went on for 16 weeks but with only four weeks of active treatment and 12 months of follow-up. By the end of the study, the aloe vera cream cured 25 of 30 psoriasis patients or 83.3%. Only two out of 30 patients in the placebo group were cured or 6.6%.

Consistent with its other skin benefits, aloe vera may also prevent and treat skin cancer. A study from the University of Belgrade School of Medicine found that aloe vera and its constituents inhibit the skin cell proliferation that accompanies skin cancer. The researchers radiated human skin cells to simulate sun damage and trigger the process of proliferation that leads to skin tumors. They found that treating the cells with aloe-emodin, a constituent of aloe, significantly stopped the proliferation process. This confirmed aloe’s benefit in halting the progression of tumor formation after sun exposure.

But its cancer effects aren’t limited to skin. Studies also show that aloe vera may help prevent cervical cancer. A study published in the Asian Pacific Journal of Cancer Prevention found that a cream containing aloe vera, curcumin, reetha, and amla (brand name “Basant”) is an effective and safe therapy for the clearance of cervical human papillomavirus (HPV) infection. Researchers studied a group of women with HPV that had not yet progressed to high grade cervical neoplasias (i.e. cervical pre-cancer). Of the women who used the Basant vaginal cream for 30 consecutive days, 87.7% cleared the HPV infection compared to 73.3% of the placebo group.

In addition, aloe improves treatment outcomes for cancer patients. In one study 240 patients with metastatic tumors were randomized to receive chemotherapy alone or chemo accompanied by 10 ml of aloe given orally three times a day. The aloe group had significantly better regression of their tumors and better 3-year survival rates.

Aloe vera has been found effective when added to toothpaste and mouthwash. In one study 15 patients with periodontitis (an infectious inflammatory disease of the gums) received injections of aloe vera gel in the gums around certain teeth. All of the patients had improvements in plaque build-up and their periodontal condition.

Aloe vera juice is also effective for a range of other dental problems including gingivitis, mouth sores from radiation therapy, and oral lichen planus (OLP). OLP is a chronic inflammatory condition that affects mucous membranes inside your mouth. It shows up as white, lacy patches, red, swollen tissues, or open sores that can cause burning and pain.

Topical aloe vera also improves the quality of life for patients with OLP. In a Spanish study 64 patients with OLP were randomized in a double-blind study to either aloe vera or placebo. The aloe vera group received a topical dose of 0.4 ml (70% concentration) three times a day. In the aloe group, 31.2% of patients had complete pain remission after 6 weeks compared to only 17.2% of the placebo group. 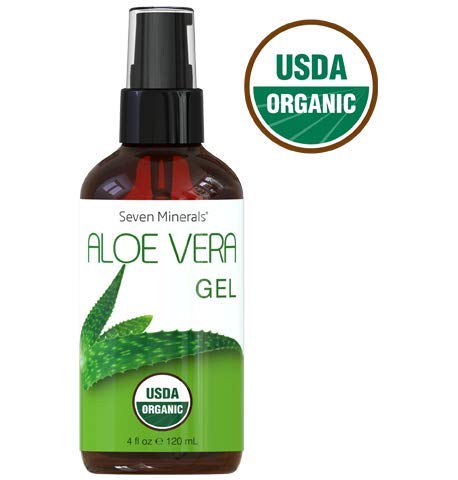 Taking oral aloe vera gel improves irritable bowel symptoms in just four weeks. In a double-blind, randomized, placebo-controlled trial 44 patients with mild to moderate active ulcerative colitis were given 100 ml of aloe vera gel or placebo twice a day. Various measures of the disease improved 30 to 47% with the aloe vera compared to only 7 to 14% for the placebo.

Aloe vera helps lower blood glucose levels. In one study of five patients with non-insulin diabetes, subjects were given half a teaspoon of the dried sap of the aloe plant (aloes) per day for 4 to 14 weeks. Fasting blood glucose levels fell an average of 122 points in every patient with no change in body weight. The researchers concluded that aloes contains a hypoglycemic agent that lowers blood glucose.

Dressing cesarean section incisions with aloe vera gel increased healing within 24 hours of surgery according to one study of 90 women in Iran.

And a preliminary study of 30 patients in Nigeria found that aloe vera gel was just as effective as benzyl benzoate lotion to treat scabies.

Aloe vera gel has also been found to be a safe and effective treatment for patients with vulval lichen planus.