The nation’s corps of elite medical news reporters isn’t touching this one.  It’s a commentary entitled “Systematic Review of The Predictors of Statin Drug Adherence For the Primary Prevention of Cardiovascular Disease, published in PUBLIC LIBRARY OF SCIENCE (PLoS One), in January of 2019.

Facing off seven manufacturers of statin drugs that sell billions of dollars of these cholesterol-lowering drugs, leading critics of the “statin drug parade” said this:

The realities of statins are more sobering and go beyond mere disappointment to suggest scientific deception, particularly because these drugs are being posed as a remedy for a major life-threatening disease, not just piles and lumbago.

A recent report suggests modern medicine deal with these statin drug-induced side effects with an array of antidotes, in other words, treat the treatment.

One of the covert reasons why modern medicine may be moving towards a polypill (a combo-pill that provides a statin with other drugs and vitamins) would be to hide or reduce the potential side effects of statins.

There are a number of drugs that inhibit a family of detoxification enzymes in the liver.  These detox enzymes dull the effect of toxic drugs.  Detox inhibition via other drugs could exacerbate potential side effects posed by statin drugs.  (Statins are liver toxins in themselves).  Given that many older adults take 5 or more prescription drugs, the danger of poly-pharmaceutical toxicity is very real.

Some doctors are getting the message.  A recent survey shows 80% of doctors surveyed recently de-prescribed cardiovascular drugs like statins. 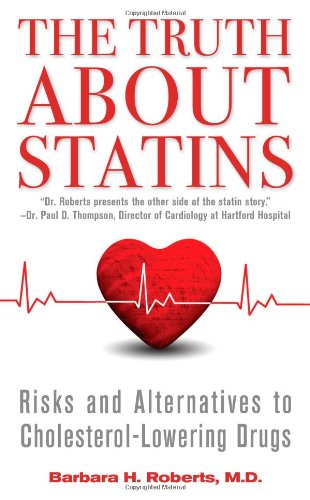 Why do doctors prescribe statin drugs? Answer: because, when prescribed, statins reward doctors with a drug assessment fee from insurance carriers and because they bring patients back to the office for refills.  So combined with side effects, they result in a lot more doctoring.

So, what does all this say about doctoring in the 21st century?

And what does say about patients who continue to take statins?

The statin drug parade continues, blessed by the FDA.

The Latest False News on the Trump ImpeachmentThe Impeachment Pantomime