Confirmed: Obama Knew About, and was DIRECTING, the “Spygate” Coup Attempt Against Trump From the Very Beginning

For nearly two years as information about the coup attempt against President Donald Trump known as “Spygate” dripped out, observers long suspected that an operation of this scope – involving the Justice Department, the FBI, U.S. and foreign intelligence assets – had to have come from the very top.

That is, former President Obama, who was in the Oval Office when Spygate was hatched and began as the 2016 presidential election cycle kicked off, had to have not only known about it but approved it.

Now, the speculation is over: Of course, he did.

Earlier this week during an interview with Fox News’ Sean Hannity, Andrew McCarthy, attorney and former federal prosecutor who specialized in national security cases, said “counterintelligence operations” which is what Spygate was, at its core, are “done for the president.” 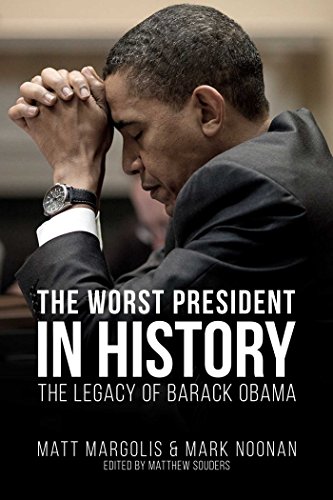 That means, as The Gateway Pundit notes, they are executed specifically to inform the commander-in-chief.

Hannity asked if the president knew about the investigation from the outset, wouldn’t he have been updated on its progress?

“Sean, if things were working properly the president should have been alerted about it and informed. It was a very important investigation,” McCarthy added.

“If they actually believed what they were telling the court that it was a possibility that Donald Trump was actually a plant of the Kremlin, it would have been derelict on their part not to keep the president informed,” he added.