The Car That Almost Was

In the department of What Might Have Been, we find a car almost no one who isn’t a car industry insider has ever heard of – but which very nearly was.

You haven’t heard of it for good reason.

Well, good reason . . . from the point of view of other insiders. The ones inside the government.

This car was powered by a 1 liter diesel engine and achieved a verified 170 miles-per-gallon. With its hybrid drive engaged, the mileage rose to an incredible 235 MPG. Put another way, on about two gallons of diesel, this VW could go almost 500 miles before it needed more diesel. And it would only need two more gallons to travel another almost 500 miles.

How long does it take to pump 2 gallons of diesel? Not much longer than it took you to read this article so far.

How long does it take to recharge an electric car? At least as long as it takes to read a couple of chapters of Moby Dick.

How much does two gallons of diesel cost? About six bucks at current prices  – to go about 500 miles. Free transportation, almost – and with almost no emissions produced, including the new “emission” (carbon dioxide). When you burn almost no fuel, you emit almost no emissions.

Fewer emissions than electric cars – which require a lot more energy to go 500 miles than that contained in two gallons of diesel.

It is probably beginning to occur to you why you never heard about the L1 – the name VW gave to its diesel-hybrid prototype, which has gone the way of the 100 MPG carburetor.

Except the VW was real. 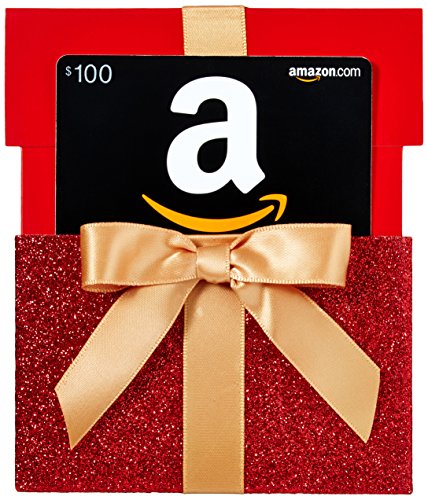 VW had publicly stated its intention to get a production car based on the L1 to market by 2013. This was the apogee of VW’s diesel engine juggernaut, which had expanded to include compression-ignition offerings of almost every car it made. These were not expensive cars; they were cars almost anyone who could afford a new car could afford.

You could by TDI-powered Golfs and Beetles and Jettas for about $22K that could peg 50-plus on the highway, which was (and still is) nearly as good as the hyper-miling plug-in Prius but much less expensive and without the battery pack and motors.

These cars were also about half the price of the least expensive electric cars then (and still) available and came without the range limitations or the recharge hassles.

Something had to be done.