A chance for awareness and a change in conversation here. The Japanese government has been requesting that the United States provide concrete evidence that shows Iran did, in fact, attack the two tankers near the Strait of Hormuz on Thursday.

U.S. Secretary of State Mike Pompeo gave a statement hours after the attacks that alleged Iran was responsible, the US had no proof to make these claims.

Not long after, The Department of Defense released a video allegedly showing an Iranian patrol boat removing an unexploded mine attached to the side of the Japanese-operated tanker Kokuka Courageous. This, of course, does not mean that Iran put the mine there, nor is there any evidence of this.

The Pentagon most recently released a photo showing an Iranian patrol boat near the tanker, again, proving nothing.

Japanese government officials remain unconvinced that Iran is responsible, and they are not unwise to think so, the evidence is still very weak.  “The U.S. explanation has not helped us go beyond speculation,” said one Japanese senior government official.

The US has made their assertions based on  the fact that their “intelligence, the weapons used, the level of expertise needed to execute the operation, recent similar Iranian attacks on shipping, and the fact that no proxy group operating in the area has the resources and proficiency to act with such a high degree of sophistication.”

Let’s recall how sure the US was about the 9/11 attacks as well, which to this day remain a mystery for anyone who’s done even a shred of their own research on the topic. Even now, it’s difficult to know who was truly involved and what really happened in detail on that day. To cover-up 9/11’s laughable story, the term conspiracy theory has riddled intelligent and scientific questioning.

The 9/11 attacks began a war that has still not ended. It has seen millions perish and the power elite have made billions of dollars off the war along the way.

Let’s also not forget the Pentagon has been known to invest in creating fake PR material to push war as revealed when the Pentagon paid a PR firm over $500 Million to create fake terrorist videos.

Japan Not So Quick To Fire

Thankfully, a source close to Prime Minister Shinzo Abe said, “These are not definite proof that it’s Iran.” “Even if it’s the United States that makes the assertion, we cannot simply say we believe it,” he said.

Using the US’ logic, Japan’s Foreign Ministry has stated that if the proof is simply having the expertise sophisticated enough to conduct the attack then “That would apply to the United States and Israel as well.”

“The attacks have severely affected the prime minister’s reputation as he was trying to be a mediator between the United States and Iran,” said the source close to the premier. “It is a serious concern, and making mistakes when determining facts is impermissible.” (source)

Still, the Japanese government has held back on stating who they feel is responsible for the attacks, a wise, peace-seeking move. 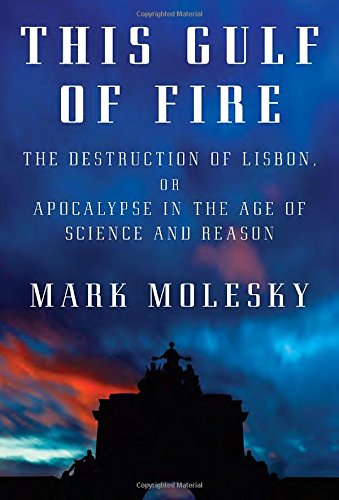 In a classic, calm style, Japan remains unconvinced that Iran attacked the tankers because there is no evidence this is the case. Much like what transpired with 9/11, where still there is no evidence for who the US attacked being responsible for 9/11, a more calm and collected approach keeps war racketeering out of the picture.

I feel this is an important observation to make as we, as a people, can change the conversation away from the gullible assertions that Iran is responsible, fuelling our governments into war, and instead have a more grounded discussion of figuring out any details prior to coming up with the next step, which truly doesn’t even have to be war. A great chance for humanity to wake up and take a new path here. It starts with conversation. The key detail is think and assess before acting. Heart-based decision making vs head based or agenda based.

Are we witnessing the rise of yet another false flag attack that could push for war?