That First Taste of Freedom

Riding a bicycle has changed – and the change may account for the waning of interest in driving as well as the waxing hostility between cyclists and drivers.

Cycling is mostly an adult activity now. It’ rare to see kids out riding their bicycles – especially by themselves.

A bicycle was once upon-a-time a kid’s first taste of real freedom. This appetizer tended to instill a hankering for more. An expectation. An awakening.

Those who grew up before the era of helicopter parenting commenced in the ’90s will remember it because they lived it. Saturday morning came and as soon as you were finished with breakfast, you bolted outside, got on your bike – without putting on a helmet-  and took off. 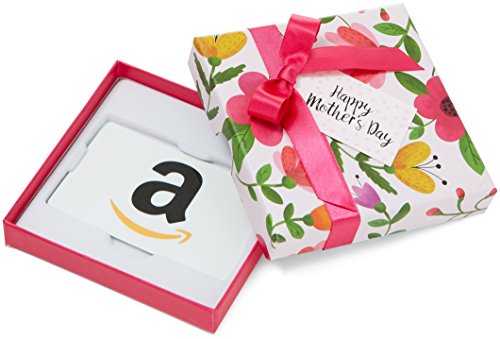 By yourself. To find your friends – or just find adventure.

Popping wheelies whenever the urge hit.

Sometimes, you wrecked. Unless a bone was poking through, you usually kept on riding for the rest of the day. It was no big deal. Certainly no reason to go home.

You’d knock around the neighborhood, check things out. No real plan. Everything on the fly. Maybe take that trail through the woods only the neighborhood kids knew about that took you to the pond, there to throw rocks or look for turtles.

You were maybe eight or nine years old. And you were free. Entirely on your own, for hours – all day – until the sun began to wane and it was time to pedal back home in time for dinner.

This was not illegal or even unusual. Neighbors didn’t call the Hut! Hut! Hut! squad when they saw a kid riding a bike unsupervised and without a helmet. They waved.

It was normal life.

Class WarfareDeeper into the Dark