Those that passionately advocate for political decentralization are often portrayed as fringe carpers whose ideas are entirely unworthy of consideration. Indeed, the mainstream media and ruling class has repeatedly alleged that events like Brexit and Calexit would cause chaotic political shifts, and routinely deem supporters of such causes radical extremists or “Neo Confederates.” Many such individuals ascribe religious qualities to modern political unions, and denigrate anyone who dares to argue that political arrangements serve a utilitarian – rather than a sacramental – function.

Tactlessly, those who deride the supporters of federalism and political fragmentation imperil us all by ignoring the lessons of history. Candid scholars, on the other hand, recognize that several junctures from the past contradict the orthodox narrative against disunion and decentralized government. One such case was the demise of the Roman Republic, where it was actually the marked transition to political consolidation that caused the very chaos and bloodshed we are always told decentralization will bring. 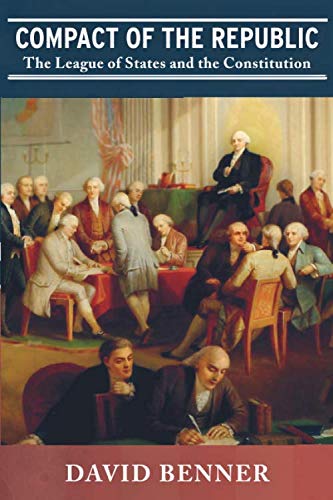 In the decades prior to the end of the republic, citizens celebrated the Rome’s military might and European conquest. Gnaeus Pompeius Magnus, better known as Pompey the Great, used his uncanny military acumen to put down a series of slave rebellions known as the Servile Wars. An attempt to overthrow the Roman Republic, the Catiline Conspiracy, was swiftly exposed and suppressed by the Roman army. The subjugation of Gaul was completed in 52 BC, and Rome was the strongest power on earth. Roman patriotism among the plebian class was at an all-time high.

Through it all, the virtuous Cato cautioned that it was not the barbarians that Romans had to fear, but the one man who achieved such prestige as the result of their downfall – Gaius Julius Caesar. Claiming that Caesar sought only to elevate himself in political stature and usurp the power of the republic, Cato pleaded his fellow senators to curtail his political privileges, and eventually, to declare him an outlaw and confront him militarily. If left unopposed, he thought, Caesar would place all authority within the republic in his own hands.

And centralize Caesar did. Bestowed with the privileges of a dictator – a ruler with near unlimited power – he quickly made use of his newfound authority. A friend the plebian class, Caesar developed a cult of personality that allowed him to stretch his authority beyond all imaginable limits. Without Pompey in his way, there was little to stop him from doing so.

In one of his most significant acts as dictator, Caesar imposed several reforms that transformed the republic from a fragmented series of provinces into a single, unitary state. Prior to this overhaul, Rome’s provinces retained a substantial amount of autonomy. Italy especially had been a mosaic of independent regions and cultures, and its unification was consummated only through brutally accelerated violence, confiscation of property, and civil war.1

During his dictatorship, Caesar often made unilateral decisions behind closed doors, and issued edicts as if they had been adopted by the Roman Senate through legitimate constitutional processes. During his absences from Rome, his two non-senatorial advisors, Oppius and Balbus, also wielded unprecedented power. In the words of esteemed Roman scholar Ronald Syme, Caesar’s ascension was characterized by an elevation to supreme and personal rule, and the rise of a national, transformed Roman state.2

Because the Senate had been depleted in the wake of the civil war between Pompey and Caesar, the dictator made hundreds of new appointments, filling the assembly with Caesarian partisans who zealously backed his vision for political consolidation. Many of them were notoriously corrupt, and engaged in rampant extortion.3Caesar eventually assumed the power to appoint all magistrates of the republic, effectively transitioning them from representatives of the people to fervent supporters of himself.

Caesar also passed a sumptuary law, limiting the citizens’ ability to purchase and consume various goods. He also planned grandiose construction projects, including a temple to himself known as the Forum of Caesar. Perhaps most significantly, though, he outlawed Rome’s professional guilds – associations that openly debated political topics of their day. Doing so, he believed, would root out all remaining opposition to the Caesarian regime.

In a move that was absolutely unprecedented in the Roman Republic, Caesar established a police force for the first time. For centuries, Roman cities and neighborhoods effectively policed themselves, and the patronage system that linked patricians with the plebeians protected the safety of the people. With the dictator’s climb to power, however, the iron hand of the enforcement state – which would be later expanded by Augustus – was established for the first time.

Despondent were those who resisted Caesar’s treacherous reign until the bitter end. Cato famously plunged his own sword into himself rather than live under Caesar’s unitary rule over Rome. The age’s best-known orator, Cicero, refused to join Caesar in the First Triumvirate because he believed it would undermine the republic and lead to the accumulation of too much power.4 In his last days, he condemned the dictator, sympathized with those that assassinated him, and worked to obstruct his successors. Though the Liberators that assassinated Caesar remained convinced that the republic’s traditions and customs must be preserved at all costs, they too fell prey to military alliance between Mark Antony and Octavian.

The path to Roman centralization was only made possible, however, because of a sizable political shift that transpired during the prior generation. Indeed, the undertakings of Lucius Cornelius Sulla did much to lay the groundwork for Caesar’s rise. 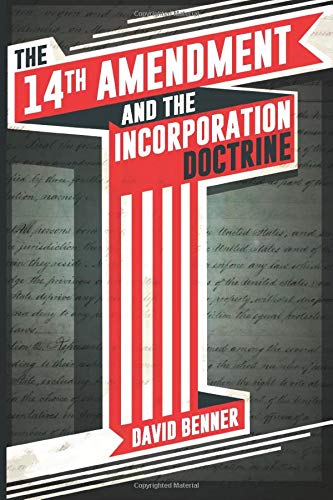 It was Sulla, after all, that first rallied his army to march on Rome in an unprecedented act of treason. After his military successes, he implemented an array of reforms to the Roman Constitution, including a revival of the malignant proscription system – which authorized the type of political purges Mark Antony and Augustus utilized and build upon. Additionally, it was Sulla that revived the dictatorship – where a single individual was granted near unlimited power over the state. In a manner that Caesar and Augustus came to emulate, Sulla achieved political prominence through military strength and political domination rather than republican virtue.

All of these factors, in combination, played crucial roles in the demise of the Roman Republic – a system of limited and divided political power, where the proclivities of the ambitious were at one time hindered by traditional restraints. In our contemporary age, where the number of potential Caesars has grown exponentially, it behooves us to avoid the pitfalls of political centralization and the calamity it has wrought upon western civilization.

Dave Benner speaks and writes on topics related to the United States Constitution, founding principles, and the early republic. Dave is also the author of Compact of the Republic: The League of States and the Constitution and The 14th Amendment and the Incorporation Doctrine. He writes articles for The Tenth Amendment Center and the Abbeville Institute. He also produces a historical content at DaveBenner.com and Youtube.