I committed the Write Crime of explaining to people why all of a sudden so many new cars – and even trucks – are coming from the factory with very small, highly turbocharged engines. I dared to connect this with federal fuel economy fatwas, which are orders issued by the busybodies and control freaks who constitute “the government” that all cars achieve X miles-per-gallon, or else. The “or else” being fines imposed on the car companies, passed on to you, the buyer. The other cost being reduced choice as the industry is pressured to do away with certain types of vehicles, or build fewer of them.

Very, very “dangerous and derogatory” of me. 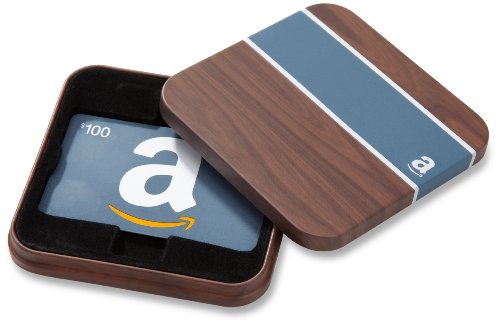 Another article that got “flagged” was the one I wrote about my refusing to bend knee to Obamacare titled Shared Responsibility Update. In it, I wrote about the threatening letters I received from the busybodies and control freaks who constitute “the government,” demanding I pay almost $800 for declining to buy unaffordable health insurance I have no need of.

It is “dangerous and derogatory” to openly criticize being ordered to hand over money to the health insurance mafia, or object to being threatened by the busybodies and control freaks who constitute “the government” for not handing it over.

Wondering aloud why I and others who aren’t harming anyone else by our actions are  ourselves threatened with harm is exceptionally “dangerous and derogatory.”

The online Panopticon also did not like – and “flagged” – Sniffing a Scandal, an article from several months back (they are researching my Write Crimes now) which was about the crucifixion of VW over the “cheating” on the emissions certification tests of the busybodies and control freaks who constitute “the government.”

“Dangerous and derogatory,” again. But all factual. No actual harm caused by what VW did has ever been adduced. Everything alleged is on the basis of computer hypotheticals and hysterical assertions. Of a piece with the related hystericization regarding “climate change” – another “dangerous and derogatory” thing to criticize.

A really excellent German investigative report can be viewed here:

I heretically put into print that the “cheating” at issue involved fractional differences of already minuscule “emissions” – negligible differences, in other words. To my knowledge, I am the only journalist writing about cars or otherwise who has deconstructed the actuality of just how much – or rather, how little – VW’s “cheating” diesels “emitted.”

Previous article by Eric Peters: The Fleeting Feeling of Freedom