Muslims eat halal. Jews eat kosher. Devout Catholics and Orthodox Christians abstain from meat on Friday and certain holy days. Hindus are vegetarian. But you will never see food practices take on religious intensity like they do in the more politically blue/left-wing bastions of the United States.  This food intensity has been a gold mine of joke material for comedians like JP Sears.

Spend some time with vegan, gluten-free, and paleo devotees and you will realize that a fish filet on Friday can never match the cultlike seriousness these food fads take on.  (And if you should ever be trapped at a restaurant table with somebody who is both vegan and gluten-free, run like the wind.)

Studies show left-leaning individuals are less likely to identify themselves as religious.  But the truth is they have merely replaced well-known western religious traditions with more rigid ones. If you move to a politically blue part of the country, you will experience the cultural shift the minute your kids enter preschool. School picnics, snack time and birthday parties can become an anxiety-inducing strain as you try to determine what you can bring that all the children can eat. The parents are generally nice people who would never expect you to consider their dietary rules, but you will nonetheless feel a twinge of guilt if you bring that batch of traditionally-made cupcakes and accidentally feed it to a kid who is not allowed to experience it. 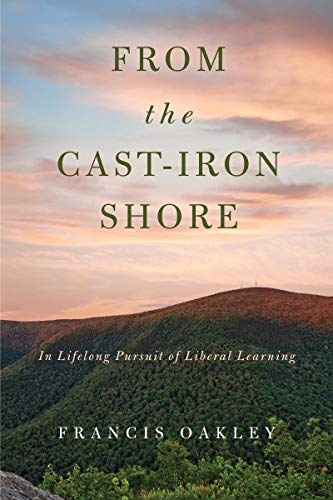 Once when my child’s preschool class had a little picnic, I got the hairbrained idea in my head that I would find a food somewhere in the grocery aisles that every kid could eat, without exception. I was determined to leave no three-year-old behind. Finally, I hit it upon it: raisins! They could all eat raisins. As I grabbed the Sunsweet, I thought about how far this new cultural milieu was from my Gen X school gatherings filled with Tang and peanut-butter-and-fluff sandwiches.

Devotees of these practices always feel a need to announce their customs to a degree that traditional religious believers do not. Their e-mails never just state, “I’ll bring cookies.” It will state, “I’ll bring the gluten-free cookies with all-organic ingredients.” The grocery list can never be a mystery. Weirdly, the Jewish parents never feel the same need to announce if the ingredients they buy have that little “k” for kosher.  I myself never once experienced a desire to declare, “We’ll be bringing cheese squares instead of turkey cubes tomorrow because we abstain on Friday.” Left-wing food faddies are far better evangelizers.

The popular food fetishes of these cultural enclaves often go hand-in-glove with a neo-pagan mishmash of Gaia-worship, 4th century Gnosticism, and rejuvenated new age/occult practices. Every religion has its food rituals. The left is no exception.