The Florida Board of Health has suspended thousands of healthcare licenses over defaults on student loans many used to earn their licenses. But many are concerned that the new crackdown may only worsen the student loan crisis.

The revocation of licenses came after the student loan industry lobbied the government to enact punishments for those who can’t or won’t repay the money they borrowed. According to ABC Action News, only Florida is enforcing this law as of right now. The state also has the power to garnish up to 100% of a worker’s wages until the loan is repaid and the license is reinstated. Under Florida law, once the state suspends a license for student loan default, the only way to get it back is to pay a fine equal to 10 percent of the balance, plus other costs.

Investigative Reporter Adam Walser uncovered the state’s Board of Health suspended more than 900 health care licenses – including professional certifications for registered nurses, Certified Nursing Assistants, pharmacists, and opticians – in the just the past two years alone.

The I-Team found 12 other states (Alaska, Arkansas, California, Georgia, Hawaii, Iowa, Kentucky, Massachusetts, Minnesota, Mississippi, Tennessee, and Texas) still have the power to take away health care licenses for unpaid student loans, but officials in those states told ABC Action News they have not suspended any licenses over loan defaults in the past two years. –ABC Action News

Tampa student loan attorney Christie Arkovich says Florida’s law goes too far. “We’re not saying that people shouldn’t repay their loan,” said Arkovich. “We’re just saying that getting them fired probably isn’t the best way to go about that.” And anyone with a basic understanding of economics could comprehend this.  If they aren’t paying their loans while they have an income, what makes anyone think they’ll start paying the loans once they have no income? 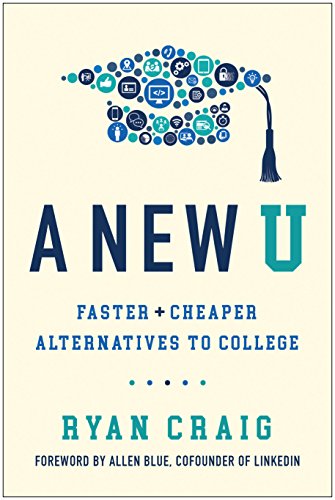 Dr. Gabriel Picone, an economics professor at the University of South Florida, said the decision to suspend licenses for nonpayment of student loans puts a strain on both employers and patients. Health care workers are already in short supply and those who lose their licenses will likely go from earning paychecks to depending on taxpayer-funded welfare. “It’s trying to take too much away,” Picone said. “This person may end up on Medicaid, receive food stamps. All this is more money that we will have to pay.”

The United States Department of Education estimates more than 10 percent of student loan borrowers are in default. The federal government estimates Americans owe $1.2 trillion in student debt. That figure is now larger than all outstanding U.S. credit card and vehicle debt combined.

Florida law requires 45-days written notice before the state can suspend any licenses because of a default on student loan debt. Experts say if you get one of these notices, you should immediately contact your lender to try to negotiate a repayment plan.

The FBI Prostituted Itself Re-Colonization