Alzheimer’s mental decline can be headed off years in advance of the occurrence of symptoms with the use of vitamin C supplements but not with oranges or apples that are considered to be vitamin C-rich foods.

Don’t wait for your doctor or public health authorities to produce a vaccine or a drug to prevent the predicted tripling of Alzheimer’s disease from 4.7 to 13.8 million by the year 2050.  The research community has already identified the initial step in the development of Alzheimer’s but is reluctant to make a public health pronouncement that would upset the current pharmaceutical drug paradigm that predominates in modern medicines (none of the five classes of approved drug for this brain disease address its cause). 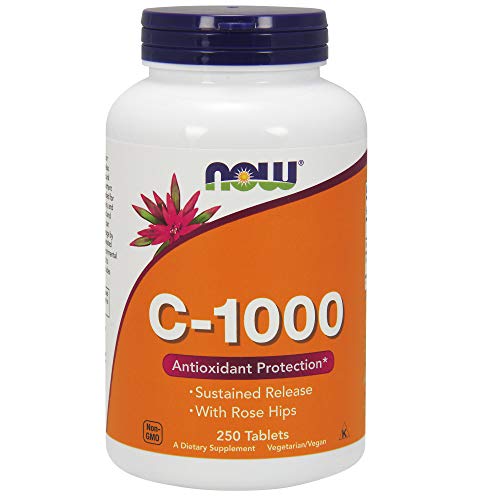 Mounting evidence points to vitamin C as a preventive measure to head off this ongoing mental health catastrophe.  Consumption of vitamin C-rich foods (example: oranges) won’t be effective.  Dietary supplements would be needed and taken throughout the day to achieve optimal blood levels as this water-soluble nutrient is rapidly excreted.

The science building up to this “discovery” is as follows: 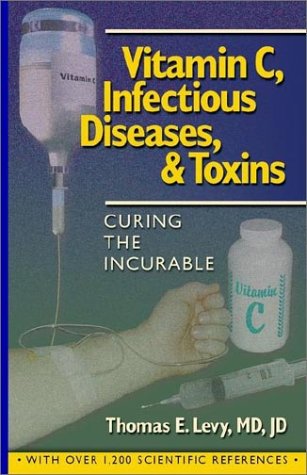 Laboratory studies in rodents are not applicable to the human condition because lab mice internally synthesize vitamin C whereas humans, due to a universal gene mutation, do not.  That is why a study where laboratory mice were genetically reengineered so they were unable to internally produce vitamin C was the most applicable to brain health in humans.

The initial step in the development of Alzheimer’s disease is leakage of blood from weak blood capillaries in the brain into surrounding tissues that occurs years before the appearance of clumps of proteins that destroy brain cells.  This so-called breakdown of the blood-brain barrier is not addressed by any current drugs approved for the treatment of this disease.  Vitamin C-nourished capillaries are stronger and less likely to leak into surrounding brain tissues.

It has been known since the 1940s that vitamin C strengthens blood capillaries.  Capillaries are connectors between the red hoses (arteries) that carry oxygenated blood and nutrients to tissues and the blue hoses (vein) used to dispose of deoxygenated blood.

Worldwide Alzheimer’s cases are predicted to jump from 50 to 152 million over the same time.  Annual cost of care is $818 billion/year now and will rise to $2 trillion, stifling world economies and in whispers, forcing health organizations to horrifically think of ways of covertly culling the demented population.  That is what public health authorities are saying will happen “unless preventive measures are developed.”

The research community mindlessly continues to advise the public to wait until “drugs can be developed to help repair blood vessels and slow down or prevent the disease.”  Preventive measures need to be practiced today to head off this predicted mental health disaster in the near future.  Presumably, millions of vitamin C-deficient individuals already have leaky blood capillaries and are “cooking the disease.”  Only diligent vitamin C supplement users are at reduced risk in the population.  Given that vitamin C is a water-soluble nutrient that is rapidly excreted in urine flow, repeated doses (500 mg) every 4-6 hours are required to effectively prevent this devastating disease.

The concurrent introduction of a pill that would double vitamin C blood levels throughout the day and night without the need for dietary supplementation is a new development that may make it easier to achieve vitamin C levels 24/7. #### 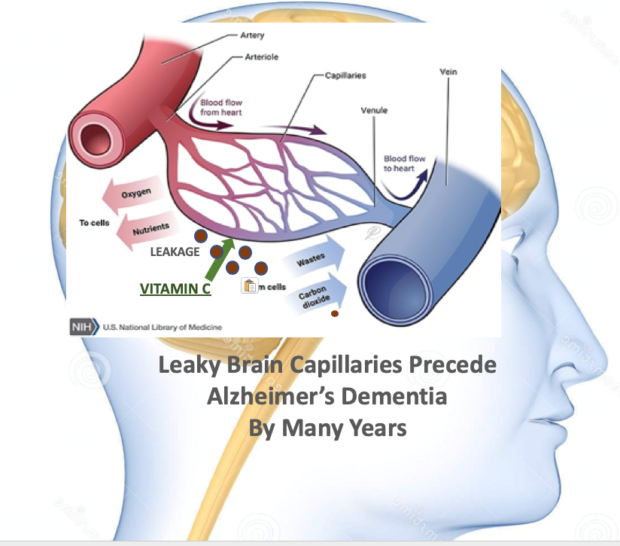