Putin is a huge Solzhenitsyn fan, and made this very clear while the writer was alive by publicly meeting him and praising him, (pictures below), and attending his funeral.

Significantly in his speech, Putin criticized the “totalitarian system which brought suffering and severe trials to millions of people”, and praised Solzhenitsyn for criticizing it and for calling for morality.

Solzhenitsyn was a staunch Christian in his later years and urged his countrymen to look to their traditional religion for moral strength.

Transcript of Putin’s remarks and the very moving ones of his widow below:

Ladies and gentlemen, dear friends, Mrs Solzhenitsyn. Today we are unveiling a monument to Alexander Solzhenitsyn – our outstanding compatriot, writer, thinker, a war veteran, who participated in the Great Patriotic War and was a true patriot of Russia. 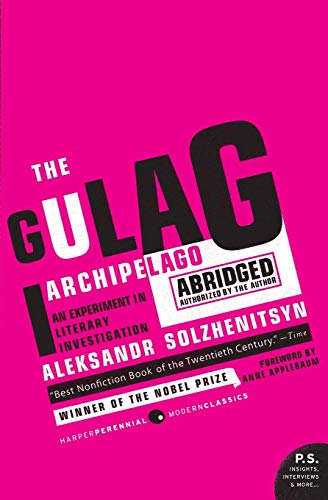 December 11 marks the 100th anniversary of the birth of Alexander Solzhenitsyn. For us, it is not only a day of remembrance and respect, but above all an occasion to revisit his literary, social as well as philosophical heritage, which is woven into the very fabric of the 20th century and continues to be up-to-date – for us, for Russia, and for the world.

I remember well all the meetings with Alexander Solzhenitsyn – his wisdom, his prudence and a deep understanding of history.

His heart and soul, his thoughts were filled in equal measure with pain for the Fatherland and unlimited love for it. These feelings fueled all his work. He clearly delineated the true, genuine, people’s Russia and the totalitarian system, which brought suffering and severe trials to millions of people. But even being in exile, Solzhenitsyn would not tolerate anyone to speak evil or scornfully of his homeland, and opposed any manifestations of Russophobia.

A man of integrity, an exceptionally principled person, Solzhenitsyn never wanted to be comfortable. In his writings, in his literary, journalistic and social activity, he openly and consistently defended his views and convictions, and argued the unconditional value of the morals that provide for a healthy society.

Without understanding the country’s past there can be no meaningful movement into the future, Solzhenitsyn believed. Therefore, he directed his efforts toward finding and designating ways to improve Russia, so that the hardest and most dramatic trials that befell our country would never happen again, so that our multiethnic people would live in dignity and justice.

This is how he saw his mission, his goals and the meaning of his service.

Friends, the centenary of Alexander Solzhenitsyn is a landmark occasion for the whole country. Many events have been timed to this date to perpetuate the memory of our great compatriot.

One of them is the unveiling of a monument in the writer’s native town of Kislovodsk, and the opening of his memorial museum in Moscow, as well as conferences, exhibitions, lectures, productions and theatrical adaptations of his works in many regions. But the most important thing is that Solzhenitsyn’s voice is still being heard. His thoughts and ideas resonate in people’s minds and hearts.

Popularising his work, encouraging and introducing new young readers to it is the best thing we can and must do to honour his memory. I must certainly express special gratitude to Natalia Solzhenitsyn for her tireless work and her truly invaluable contribution to the preservation of Alexander Solzhenitsyn’s legacy.

Dear friends, I would like to thank everyone who remains receptive and true to Alexander Solzhenitsyn’s ideas and memory.

Allow me to thank the prominent members of the organising committee. They are very important people with busy lives. Still, they were able to dedicate their time and effort to the celebrations of Solzhenitsyn’s centenary across the country.

As Alexander Solzhenitsyn said back in the 1970s: throughout my life all I do is walk the earth of my Fatherland, and it is only her pain that I hear, and I cannot write about anything but her. Afterwards his was expelled from the country, but they never succeeded in separating him from his homeland. He returned when he was allowed to do so. 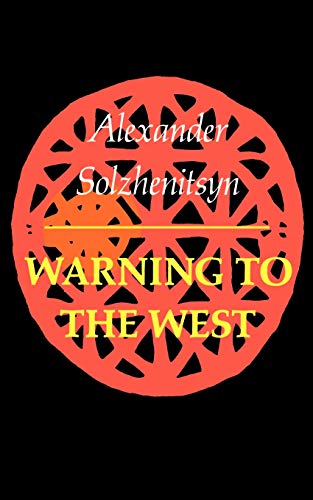 So throughout his life he walked the earth of his Fatherland, and now that he is no longer with us he rises once again, and will always stand upright. I am especially delighted that on the monument’s right side is Matryona, the true Christian who can be found in any village, city and across our land.

Let us cherish the righteous ones, who are still among us, staying in the shadows. To his left is an image of Ivan Denisovich, carved in stone. For him, life in a prison camp was challenging, but on the outside life can also be dangerous, miserable and hard.

What I would like to say is that the world has gone mad, and in many places people do not live as they should: killing each other, keeping one another in poverty, hunger and other hardships.

For this reason, the day in the life of Ivan Denisovich is not yet over. We have to be mindful of this, and see the world around us with open eyes.

Whenever we spot an opportunity to help Ivan Denisovich, it is the responsibility of each and every one of us to do so.

Thank you all very much.