As a guy who reviews new cars, I am often asked which cars are my favorite cars. Almost all of them are old cars – which could be nostalgia but maybe (I like to think) because they just had something new cars don’t.

This car was in my opinion the apogee of muscle cardom. It was also the last real muscle car, not only because it was built at a time when almost all other high-powered American cars had already disappeared but because it was the last really powerful American two-plus two coupe built without catalytic converters or significant emissions controls of any kind and no air bags, traction control, ABS or other electronic impedimenta. It was a raw and surly car that had little tolerance for inexperience or stupidity. Like all real muscle cars, it was more than a little dangerous. 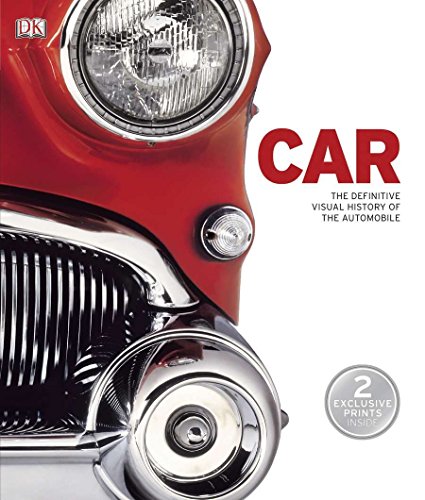 Powerful cars have been built since then, including some with more than twice the power -but they are Safe Spaces compared with a car like the SD-455 Trans-Am. If you got the manual, you had to leg-press that heavy clutch without hydraulic assist. If you broke traction on the 1-2 upshift and didn’t know how to keep it straight, there was no TCS to bail you out.

The brakes – discs up front, drums in the back and exactly the same as came on ordinary Firebirds with six cylinder engines or lightweight V8s like the 350 two-barrel – made you think ahead.

AC was available – but only with the optional automatic.

It was a serious car. 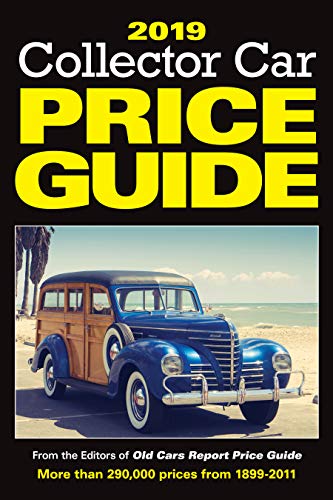 It was also the last real attempt by a major American car company – or at least, one of its divisions – to jam a thumb in Uncle’s eye. The SD-455 engine was not a run-of-the-mill 455 V8 engine. It was a very special engine. A race engine, detuned for production but largely hand built. It had a different block and heads and pretty much everything else that mattered – including provisions for dry sump oiling – but it had the same displacement as Pontiac’s mass-produced 455 V8, found in Bonnevilles and Catalinas. That one was “certified” by Uncle.

They slipped it into the mix, hoping Uncle would not notice. And for awhile, just long enough to get a few into circulation – he didn’t. About 1,296 of these very special engines made it into 1973 (and 1974) Trans-Ams and a handful of Formula Firebirds, which were the only Formula Firebirds built with the Trans-Am’s shaker hood scoop (but without the TA’s fender vents and front spoiler; you could get the rear spoiler as optional equipment).