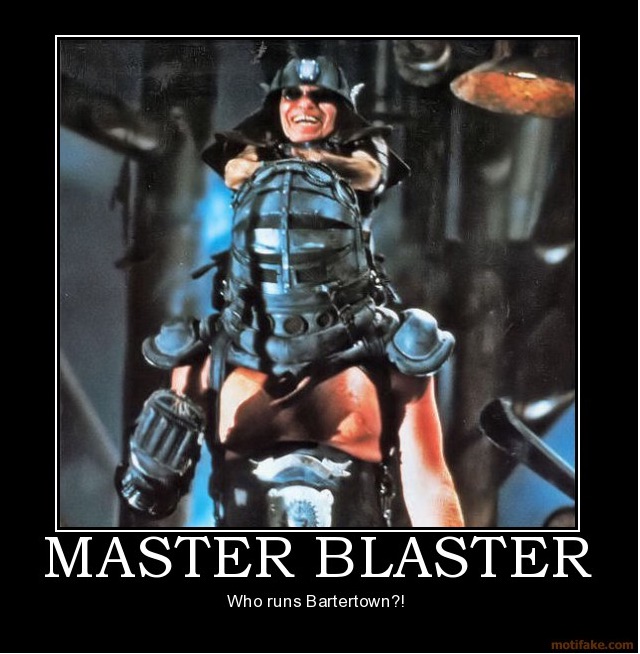 They aren’t merely a means of mulcting us, as other taxes (such as the income tax) are. Property taxes are the means of assuring that we never truly own anything by making us pay for the thing in perpetuity.

The true owners of the thing in question being those who collect this rent in perpetuity.

But don’t take my word for it. Read about it. In The Communist Manifesto. Here.

I just received the annual property tax bill for my 16-year-old truck. Another $100 must be sent to its true owners. This may not seem especially onerous until you consider that it’s $100 every year, ongoing – and was more when the truck was newer, the tax being based on its retail value.

At one point, it was several hundred dollars each year.

It’s “only” $100 now – because the retail value of my truck has declined to about $3,000 (according to the mulcters and true owners of my vehicle, who decree its value as well as how much they’re going to mulct me for).

But, consider (and leave aside for the moment the moral obnoxiousness, as such, of perpetual taxes on property) … that $100 times ten – encompassing the past ten years of mulcting. I am deliberately low-balling the total amount mulcted, in order to strengthen my objection and increase the outrage I am hoping to conjure.

Previous article by Eric Peters: The ‘Safest Car Ever Built’?