High beams used to be usually off. You turned them on if you needed them – which wasn’t usually.

That’s about to be turned on its head if a new “safety” proposal (yes, another one) under consideration by the National Highway Safety Administration becomes the latest safety fatwa. High beams will be default on, all the time. They’ll dim only when sensors detect an oncoming car.

Assuming the sensors detect the oncoming car. Which assumes the sensors will always work.

NHTSA says always on – or mostly on – high beams have “… the potential to reduce the risk of crashes by increasing visibility without increasing glare.”

Except high beams are glare personified. 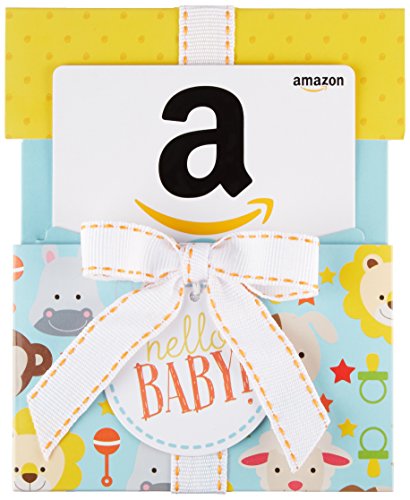 That’s why they’re usually turned off. And now the government wants to pass a fatwa that they be set for default on . . . “without increasing glare.”

This is the sort of thing government bureaucrats excel at. It’s also a logical – by government standards – evolution of the already-fatwa’d always-on low beams (Daytime Running Lights) we’ve had since the ’90s, which were also supposed to “increase visibility” but instead created constant daytime glare where it had previously been at most an occasional nuisance and also made motorcycles – which used to be the only vehicles (other than cars in a funeral procession) which regularly had their lights on during the daytime – much less visible in daylight.

And now – assuming this latest proposed fatwa is flung at us – new cars will burn their headlights at maximum intensity most of the time… but this won’t “increase glare.” And the income tax will only affect the rich . . . Obamacare will reduce your insurance costs . . .  Social Security will always be there . . . and just over the next hill is the Big Rock Candy Mountain.

Let’s speculate that always-on high breams are on for just 5 percent longer than they would otherwise have been on had it been up to the driver to decide when it was time to turn them on.

That’s a 5 percent increase in glare – and it doesn’t take Stephen Hawking to realize that the increase in glare will necessarily be higher than 5 percent. Think of reaction times. Not yours. The automated/always on high beams’ reaction times. It takes a moment to turn them off. A moment longer than if they weren’t on in the first place. And in the meanwhile… Glare. How long does it take your eyes to adjust to a bright light flashed in your face and then turned off?

Add all those moments up and you have some measure of the increased glare the government has in store for us.

Then think about the distraction effect created by dozens, hundreds and thousands of headlights flashing high-low and back again – and not in sync. Picture it. Think of the light show in your rearview mirror.

It will be just like Christmas… only all year ’round.

An Act of TyrannyFacebook Censorship of Alternative Media Just the Beginning