Yesterday, I had an encounter with an armed government worker on a motorcycle, running a speed trap. And running laser, which is kryptonite to even the best radar detector because you get no warning. If the detector detects laser, you are already detected.

Which is just what happened to me. Bingo! You “win.”

I was on my way to the coffee shop where I go to work almost every day – in part to get my divorced/recluse-inclined self out of the house – and in part because I’m better able to work in that environment, where cats aren’t crawling all over me, importuning me scratch their backs or give them something to eat… times five of them. I love them, but working with five cats sequentially head-butting you, flopping themselves on the keyboard, yowling at you and thunder-pawing up and down the stairs is not unlike trying to work with five toddlers tugging at you and besides, I have to drive the press cars in order to write about them!

The road that takes you to the coffee shop is one of those broad four lanes (two each way) you find in urban/suburban areas – Franklin Road, in Roanoke, if anyone’s interested in the precise locale – that should be posted (if it’s posted at all; see my rant about the arbitrariness of speed limits) around 45 because that’s what pretty much everyone is doing anyway but instead is posted 35, which no one does unless they’re on a bicycle or there’s an AGW in the vicinity.

If one sees the AGW.

Me, because it’s hard to see an AGW skullduggering on a motorcycle. The V1 because laser isn’t diffuse – as radar is – and if an AGW “paints” your vehicle, you’re already toast by the time the detector chirps. 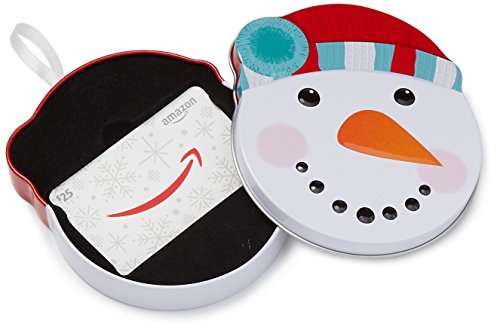 So, here he comes – blue wig wags flashing. Scheisse. Time for a piece of payin’ paper. Two, probably – because as per my policy ad contrary to The Law, I am not buckled up for saaaaaaaaafety . . . my saaaaaaaaafety being my business, I think.

I signal and pull over.

You’re being held at gunpoint – and about to be mugged – so consider.