"FDA Approval" is a Monopolist's Scheme to Limit Competition

Charging the price of an expensive car for a garden-variety amino acid, one we eat every day.

A year ago, the Food and Drug Administration ( FDA) approved a “drug” called Endari to treat sickle cell disease, which afflicts about 100,000 Americans of African descent and around 25 million more outside the US. Price tag: $28,000 a year. 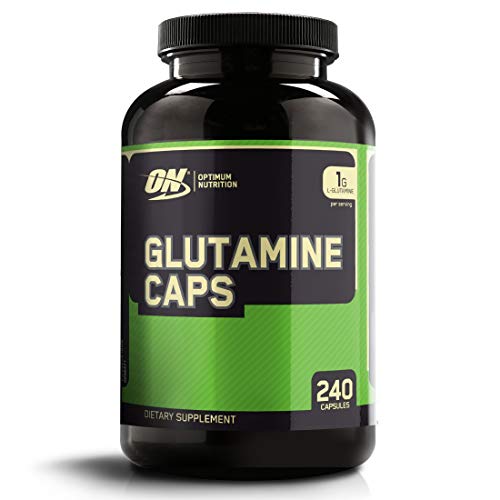 So here we have a “drug” intended to help Americans of African descent, but because it has been approved by the FDA, now costs more than $500 per week. Normally “drugs” benefit from two government monopoly grants: first a patent and then FDA approval. That ensures no competition and the ability to charge more than would be the case without a government-restricted market. 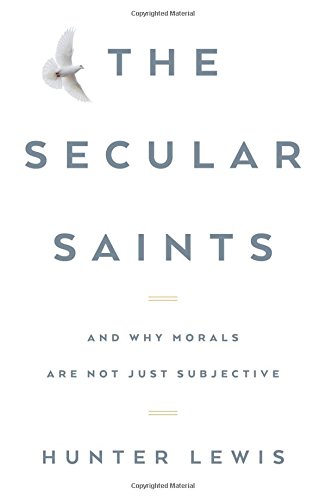 Glutamine, being a natural substance, cannot be patented stand alone, but the FDA approval still guarantees a monopoly, because nobody else will want to pay the cost of entering the market. The total cost of gaining approval averages in the billions. Even Endari, approved under the “Orphan Drug Act,” would have cost enough to keep a competitor out, and in addition the FDA would not look well on a second application under that Act. FDA approval is also crucial because Medicaid and Medicare and Veterans will then pay for it. They will not pay for a supplement, even if it is the same thing, even if it costs less than a tenth as much.

There is still an existing drug for sickle cell disease called hydroxyurea, which also costs less than a tenth as much as Endari, but which has serious side effects. The insert warns of anemia and leukemia, and in addition it may not work. Nevertheless, some insurance companies are telling doctors to continue to use hydroxyurea first. They are not of course telling doctors to do the logical thing which is to use the supplement form of glutamine.

Hunter Lewis is cofounder of AgainstCronyCapitalism.org. He is co-founder and former CEO of Cambridge Associates LLC and the author of nine books, including Where Keynes Went Wrong. He has served on boards and committees of 15 not-for-profit organizations, including environmental, teaching, research, and cultural organizations, as well as the World Bank.

The Rise of Rogue FoodThe Unbearable Whiteness of Being