Way back in 1995, when Mexico was in the throes of another financial crisis, I figured out the problem of the existing world’s monetary system, based on the paper dollar as the fundamental currency of the world.

In my ignorance, I did not know that a man named Triffin had already pointed out that problem, which became known as “Triffin’s Dilemma”.

The problem is really very simple:

If the dollar – such as it is – is going to be the basis of the world’s monetary system, and therefore required by all Central Banks as Reserves, there is only one way that these CBs can obtain those Reserves: their countries are forced to undersell all US producers, in order to be able to sell more to the US, than they buy from the US. 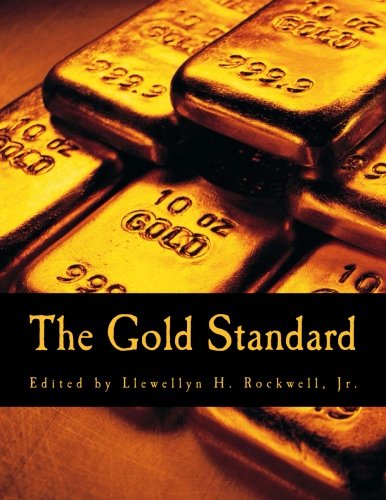 So if Mr. Trump wants to cut down, or even ideally abolish the Trade Deficit, that would mean that foreign CBs would have to find it much harder to obtain dollars for their Reserves. Mr. Trump apparently does not want to have foreign CBs use dollars as Reserves, by making it very difficult to obtain those dollars – which they can only get if the US runs a Trade Deficit.

What that great world monetary system based on the paper dollar has done to the US, was quite unexpected: it consists in obtaining foreign goods by tendering paper money in payment, something that is fundamentally fraudulent. And that fraud has come back to haunt the US, quite unexpectedly.

The unexpected result of Triffin’s (or “Hugo’s”) Dilemma, has been the de-industrialization of the US, as the world geared up to undersell all US producers wherever they could do so, in order to obtain the indispensable US Dollars.

Mr. Trump is wildly alienating all the rest of the world, with the threat of Tariffs in order to reduce the Trade Deficit. What he does not understand, is that the Trade Deficit is built-in to the US economy, because the world´s CBs need Dollars for their Reserves: that is the System.