Buying a new car is always a bad decision – financially. It doesn’t matter which brand or make or model. You will always lose money.

It’s just a question of how much.

All new cars bleed value like the Titanic took on water after it hit the iceberg. Even the least-“leaky” ones, from brands with high resale value – Toyotas and Hondas, for instance.

Both make great cars – reliable, well-built, etc. But that’s not the issue.

Even the cars which depreciate less horribly than others – those Toyotas and Hondas – still lose about 20 percent of their value during the first 12 months you own them. If you buy a new car for $35,000 – which is the average price paid for a new car – you can expect to take a $7,000 haircut on the car during that first year. 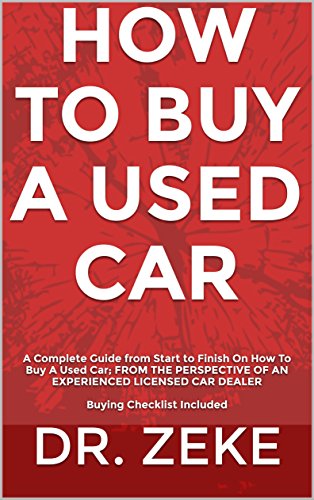 Not counting the additional money you spent on full coverage insurance (based on the replacement cost of a new car) and property taxes, in states/counties that get into your pocket that way, too.

If you buy used, you only get trimmed.

Maybe not even that.

There is a sweet spot for used cars – the point at which they’ve depreciated so much they won’t depreciate much more and so are now very affordable – you can probably afford to pay cash – but aren’t anywhere near the end of their days as reliable transportation. 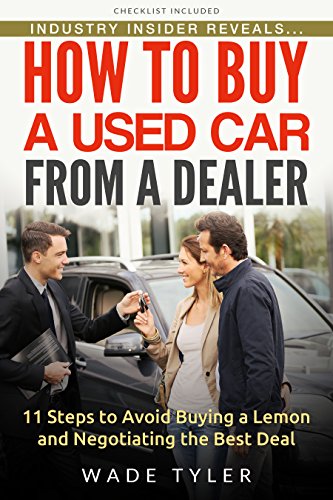 That sweet spot is generally located about 10 years from new – at which point the average new car will have shed about two-thirds of its original retail value. In our example above, the $35,000 when-new-car will have depreciated by about $23,000 – possibly even more.

You should have no trouble picking it up for well under $10k.

But will you have trouble?

The main reason – after New Car Fever – people sign up for debt servitude by purchasing a new car is the reassurance of the new car warranty. That they won’t have trouble with the car – and even if they do, the repairs won’t cost them anything.

So instead, they pay a fortune for the new car. Plus the insurance and taxes on the new car.

The Cycle of LiesEffects of April 30 Strikes Against Syria