In the 1990s grain products were fortified with folic acid to prevent birth defects (spina bifida, anencephaly) and a decline in stroke-related mortality was reported.  Researchers then subsequently reported that 31,000 stroke-associated deaths may have been prevented by folic acid food fortification.  Folic acid blood levels doubled during this period (from 6.6 to 15 nanograms/milliliter per blood sample) with an accompanying 14% decline in homocysteine blood levels, which was believed to be the mechanism responsible for the decline.

Then in 2007 The Lancet journal reported that folic acid (vitamin B9) supplementation reduces stroke risk by 18%.

Then again in 2015 the Journal of the American Medical Association reported the combined use of a blood pressure pill (enalapril) and folic acid, but not the drug alone, significantly reduced the risk for first stroke.

Study after study has demonstrated that favorites like multivitamins don’t actually improve outcomes on a number of health measures. — VOX.com

Multivitamins are a waste of money, doctors say.  – Scientific American

There is no evidence that taking a multivitamin regularly has the ability to ward off chronic diseases.  – LiveScience.com

About 795,000 people suffer a stroke each year in the U.S. and more than 140,000 people die from stroke.  Most strokes occur among adults over age 65.  If a recent study holds true for every senior American, the consumption of a multivitamin with folic acid could reduce the number of strokes from 795,000 to 628,050 (166,950 fewer strokes).  Stroke death rates would dramatically plunge too.  And they say vitamin supplements are worthless.  Go figure.

Strokes occur among individuals who have high blood pressure.  Their risk for stroke is 5.6% and folic acid drastically reduces this risk to 1.8% in high-risk groups.

With strokes costing $34 billion a year, a public health agenda to encourage all senior Americans to supplement with folic acid could theoretically reduces strokes costs to $26.9 billion, a savings of $7.9 billion.

According to the Census Bureau there were 49.2 million Americans over age 65 in 2016.  At 20—cents per folic acid pill it would cost $3.59 billion for American seniors to protect themselves from a stroke.  Net savings would be ~$4.3 billion.  It appears modern medicine is throwing away health dollars and lives for its bias against dietary supplements.  Obviously, folic acid pills far exceeded what food fortification began over two decades ago.

Here is how modern medicine comes to its erroneous conclusion dietary supplements are not needed and a good diet will provide all the nutrients necessary for health.  Of course, that position is self- serving as modern medicine games human populations for more disease to treat. 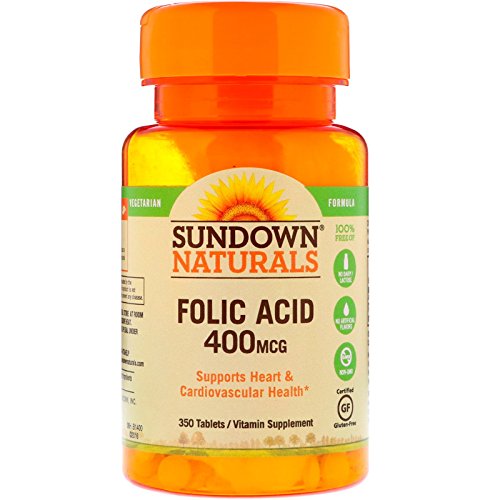 Beriberi, the name for the disease that emanates from a deficiency of thiamin (vitamin B1), is broadly prevalent well-fed societies as it is induced by “high calorie malnutrition” given that added sugars, carbohydrates, alcohol and even tea blocks its absorption.  The progressive decline in stomach acid secretion with advancing age is yet another reason why B1 deficiency is highly prevalent but unrecognized.

Derrick Lonsdale, the reigning expert on vitamin B1, says thiamin deficiency has a low mortality and a long morbidity.

Because B1 deficiency is associated with so many maladies (autism, diabetic complications, disruptive autonomic nerve system disorders, heart failure, neuropathy, sudden infant death, alcoholism, it defies detection as a collective disease.  An announcement the highly absorbable fat-soluble form of vitamin B1 (Benfotiamine) cures and prevents Alzheimer’s disease is expected soon.  There is a doctor in Italy who is astonishingly curing Parkinson’s disease with B1 shots (mostly among alcoholics).

Because of poor absorption it is unlikely the best diet or fortified foods can overcome a state of B1 deficiency.  Once classified as a prison camp malnutrition disease, beriberi is now prevalent as a disease of overconsumption.  A sub-disease population is beriberi induced by water pills (diuretics).   Modern medicine can’t imagine how a B vitamin deficiency prevails in a well-fed population.  Vitamin B1 is well provided but just not absorbed or is rapidly excreted (diuretics).

According to the US Department of Agriculture “only” 18.4% of Americans consume an inadequate amount of thiamin (that’s ~57 million Americans), not enough to cause a run on health food stores, but millions more simply don’t absorb or retain B1.  The B1-deficient run for marijuana instead.

Another overlooked B vitamin deficiency

Pernicious (vitamin B12) anemia is prevalent depending upon the blood level used to define deficiency.  Up to 40% of US adults may be B12 deficient. One of the ways widespread nutritional deficiencies remain hidden is that blood tests only reveal what is called the reference range (commonly occurring range), not the healthy range.  If massive numbers of people are B12 deficient then that becomes the reference range, which mistakenly can lead to the false belief an individual has a normal (common) blood level but is deficient. 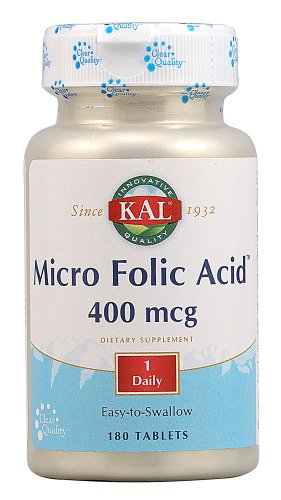 It is common for doctors to look at a blood test and mistakenly conclude whatever symptoms a patient is suffering with are not cause by a shortage of vitamin B12.

False normal B12 blood tests are common.  This is likely why many older adults with so-called normal blood levels experience clearance of symptoms upon B12 supplementation.

B12 deficiency may be rampant, especially among certain groups (vegetarians, gastric bypass patients, users of B12 depleting drugs (metformin, antacids), yet public health authorities will claim prevalence of deficiency is low. A US Department of Agriculture report issued over a decade ago noted that 4 or 10 Americans “may be flirting with vitamin B12 deficiency.”  Many chronic unsuspected symptoms of B12 deficiency such as chronic cough and back pain, may never be counted in estimates of the prevalence of B12 pathology.

JUST REMEMBER, the prevailing position by modern medicine, despite the science, is that vitamin supplements are needless.  You must be a crazy, eccentric, ignorant, easily misled fool to be caught taking dietary supplements.  Best to take them in your closet where nobody will see you.  Because of this attitude, many patients simply hide the fact from their doctors they are loading up with vitamins every day.   Still Americans only spend ~$8 a month on dietary supplements and ~$250 a month on drugs.  It should be the other way around.

The Pleasures of BullyingImmortal Regiment