Did US Interfere in the Russian Elections in 1999? 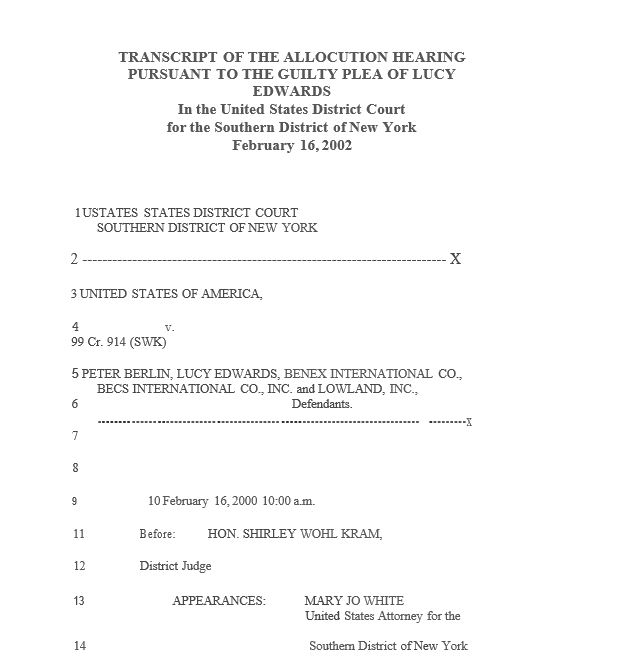 COMMENT: Mr. Armstrong, It appears obvious why your film the Forecaster was banned in the USA by Netflix and others. Besides showing the corruption in the American Justice system by Judge Castel, Owen, and Kenan, and the corruption of protecting those bankers, the film exposes the plain fact that the United States interfered in the Russian elections back in 1999. They were the very reason Putin got into power.

No wonder nobody will address this issue. The front-page story in the Washington Post Friday that claimed America’s security is at risk because President Trump refuses to accept findings of U.S. intelligence agencies that Russia interfered in our 2016 presidential election is shocking. Why won’t the press ever report your story? They are too busy trying to overthrow Trump.

REPLY: If the Forecaster appeared on American TV as it has in Canada, Europe, and Asia, then the press would have to face the fact that the Russian elections were the target to try to take over that country forcing Yeltsin to step down. They steered the $7 billion wire through Bank of New York to blackmail Yeltsin to prevent him from running for election in Russia in 2000.

The question has always been was it simply the bankers trying to take over Russia, or was the US government also involved? The bankers at Bank of New York pleaded guilty and got 6 months house arrest with of course no jail time on the biggest “money laundering” case in history? They plead to an “information” meaning it was never even submitted to the people in a grand jury. The entire thing was hidden from the people and the press.

The Court Transcript in the Bank of New York case reads:

“Ultimately, as alleged in the information, a total of more than $7 billion of funds was deposited in and transmitted through the Benex, BECS and Lowland accounts at the Bank of New York.”

This is why the Grand Jury was created constitutionally that ONLY the people were to indict. Creating an “information” and then allowing you to waive the Grand Jury for a deal, is an abuse of the entire legal system. This removes all checks and balances and allows the government to act in a role of pure tyranny. The mainstream media is a joke. They report only what the government hands them. So everything the Constitution was to restrain the evil power of government has been nullified.

A Chilling Prophecy of the FutureNorway Is Moving To Decriminalize