If you’re interested in using food to lower your risk of cancer, remember to eat lots of onions. Research shows that people with the highest consumption of onions (as well as other allium vegetables) have a lower risk of several types of cancer, including:1,2,3,4 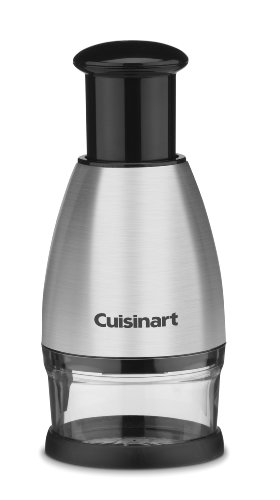 Starting with the latter, ONA was recently found to offer protection against epithelial ovarian cancer (EOC),8 the most common type of ovarian cancer. As noted by Medical News Today:9

“With a [five]-year survival rate of approximately 40 percent, effective treatments for the illness are needed.

Although new cases of EOC ranks 10th among female malignancies, the team says the number of deaths due to this type of ovarian cancer ranks fifth in the United States.

About 80 percent of patients with EOC have a relapse after initial chemotherapy treatment.”

ONA, it turns out, slowed the growth of EOC. The compound also inhibited other cancerous activities and enhanced the effects of anti-cancer drugs. Mice fed ONA also lived longer. According to the authors:

Thus, ONA is considered useful for the additional treatment of patients with ovarian cancer owing to its suppression of the pro-tumor activation of [tumor-associated macrophages] and direct cytotoxicity against cancer cells.”

The Stronger an Onion’s Flavor, the More Effective Its Anti-Cancer Effects

Previous research has revealed that the stronger the flavor of the onion, the better its cancer-fighting potential. A 2004 study, in which food scientists analyzed 10 different varieties of onion, the following were found to be particularly effective against liver and colon cancer:10,11

Northern red onions were also found to be high in anti-cancer chemicals, just not quite as potent as the others listed.

Mild-flavored onions, such as Empire Sweet, Western white, Peruvian sweet and Vidalia had the lowest antioxidant activity, making them less potent in terms of anti-cancer benefits. According to lead author, Dr. Rui Hai Liu, an associate professor of food science:

“Onions are one of the richest sources of flavonoids in the human diet, and flavonoid consumption has been associated with a reduced risk of cancer, heart disease and diabetes.

Flavonoids are not only anti-cancer but also are known to be anti-bacterial, anti-viral, anti-allergenic and anti-inflammatory …

Our study of 10 onion varieties and shallots clearly shows that onions and shallots have potent antioxidant and antiproliferation activities and that the more total phenolic and flavonoid content an onion has, the stronger its antioxidant activity and protective effect.” 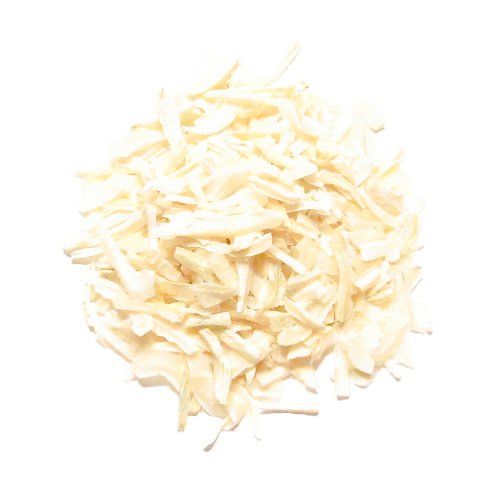 Quercetin, another anti-cancer compound found in onions, has been shown to decrease cancer tumor initiation and inhibit the proliferation of cultured ovarian, breast and colon cancer cells. It’s also associated with a decreased risk for brain cancer,12 and a lower risk of lung cancer if you’re a smoker.13

Quercetin is available in supplement form, but getting this flavonoid naturally from onions makes more sense for a couple of reasons:15

Other Beneficial Compounds Found in Onions

The organosulfur compounds DDS, SAC and SMC have also been found to inhibit colon and kidney cancer, in part by inducing cancer cell apoptosis (cell death), but also by inhibiting gene transcription and protecting against ultraviolet-induced immunosuppression.17 Onions are also a good source of:

•Anthocyanins (red, purple and blue plant pigments found in red onions). Research has linked anthocyanins to a reduced risk for a number of diseases, including cancer, cardiovascular disease and neurological dysfunction and decline.

They also help prevent obesity and diabetes, in part by inhibiting certain enzymes in your digestive tract, and by supporting healthy blood sugar control. They have potent anti-inflammatory effects, which helps explain their protective effects against chronic disease

The Many Health Benefits of Onions

While onions are gaining a reputation for their anti-cancer properties, the more we learn about onions, the more it becomes clear they offer whole body benefits.

That is the beauty of eating whole foods, after all, because they typically contain many beneficial phytochemicals that enhance your health in numerous synergistic ways. As for onions, research has shown that including onions in your diet may offer the following benefits:19 Tips for Storing and Preparing Onions

If learning about their health benefits has inspired you to eat more onions, you’re in luck as they are incredibly versatile and come in a variety of colors and flavors. Keep in mind that the antioxidants tend to be most concentrated in the OUTER layers of the onion, so avoid overpeeling. 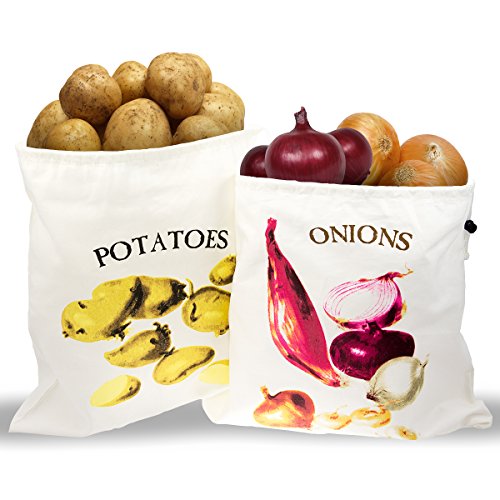 Ideally, peel off only the outermost paper-like layer. Peeling too many layers can reduce the onion’s quercetin and anthocyanin content by as much as 20 percent and 75 percent respectively.20 One piece of good news is that quercetin does not degrade when cooked over low heat, so when you’re making soup, for example, it simply transfers into the broth.

As for storing your onions, do NOT keep them in plastic. Whole, dry bulbs should be stored in a cool, dry and dark place with plenty of air movement to maximize shelf life.

To extend the shelf life of sweet or mild onion varieties, which have a higher water content, you can store the whole bulbs in the fridge. Once an onion has been cut or peeled, it can be refrigerated in a sealed container for about a week before it starts going bad. Leaving a cut onion in room temperature can significantly reduce its antibacterial properties.21

The video above demonstrates the best way to peel and dice an onion, while the chart below, both from the National Onion Association (NOA),22 provides a helpful summary of which types of onions are best used for various dishes.