The Babylonian Talmud vs. the Colorado GOP

What does it take to make the decision by a governing body just?  Shouldn’t it be just that, “just”?

Then why was the 12th-century Jewish legal scholar Maimonides concerned about “the need for the law to guard itself in public perceptions, to preserve its majesty and retain the people’s respect” [1]?

In other words, should the decision be just or appear to people to be just? On the surface, this is a stupid question: the decision is either just or not, whether it appears just or not; and of course it’s much more important that it is just than that it merely appears to be just. And we are not talking philosophical hair-splitting like rationalism vs. empiricism here. In simple terms, would you prefer your food to be good or rather to appear to be good? Ridiculous, right?

Yet Maimonides rules that in certain circumstances, appearances trump: “If the Beth Din arrived at a unanimous verdict of guilty, the person was let go – the idea being that if no judge could find anything exculpatory about the accused, there was something wrong with the court.” [2] 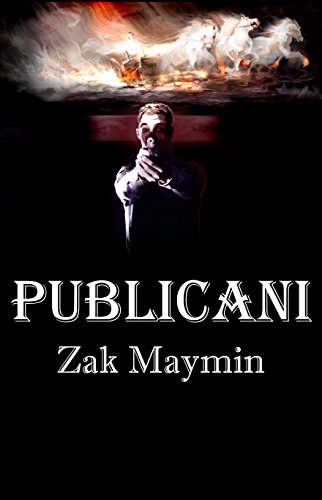 Think about that. All the judges could be completely convinced that the defendant is a murderer, yet he might walk away because of this law. Suppose they are all judges of honor and integrity, and they are all certain beyond any doubt that the guy is a murderer. The guy committed the murder in broad daylight and all the judges were direct witnesses, and he doesn’t deny it, he is even bragging about it. There is genetic evidence, conspiracy blueprints, eyewitnesses, video recording, satellite imagery, everything. And suppose further that none of the judges wants to lie, and they all say that the guy is guilty, which he is. In that case, he walks. The murderer walks!

The verdict of guilty is clearly just. But the Talmud raises a red flag. The Babylonian Talmud, an ancient document of Jewish law, says that the very fact that it is unanimous is suspicious. For the Talmud, the decision doesn’t appear to be just.

So how could it be that the appearance of justice trumps justice? How could this make any sense?

It doesn’t. What is being hinted at is Deuteronomy 16:20, in Parsha Shoftim, often read around the end of summer: “Justice, justice you shall pursue.” Why does the Torah repeat the word justice? Because not only must we pursue justice, but we must pursue it in just means. Not only must we be just, we must also appear just.

It is not that the appearance of justice is more important than justice itself. It is that justice itself if it doesn’t also look like justice, isn’t justice at all. Sentencing a truly guilty man in a way that does not appear just is not justice.

As easy as it is to disagree on the merits of a particular case and decide whether something was just or not, it is infinitely easier to disagree about whether it appears just. So how does the Talmud deal with this issue? How can people see that a particular decision doesn’t appear to be just? What raises the red flag? 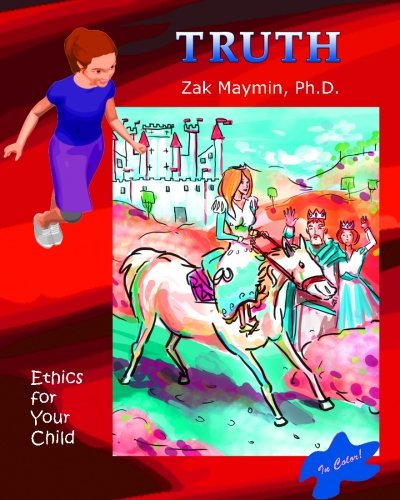 More generally, how can citizens see when their rulers are perpetrating fraud? Is it possible to have some kind of meta-protection? It would have to be based not on the merits of a specific act or a decision of a government or a ruling class, but on the way in which the decision was made, the manner it was decided, the appearance of justice.

Some meta-rules are obvious. For example: “Sunlight is the best disinfectant.” There’s more credence to a decision that is made in the open then if it is done behind closed doors. Partly for this reason, the Talmud recorded dissenting, minority, and dismissed opinions right alongside its accepted laws. People tend to accept even a bad decision when all of them were given a chance to participate or vote freely on it, or if they at least see that there was genuine dissent representing their views.

But some meta-rules could be more subtle.

The Talmud gives one such example: if the decision is unanimous, that’s a red flag.

Back to our daylight murderer: why? Because the Talmud essentially argues, it means the judges must not have spent enough time. And that is an injustice too.

It is easy to rush into a decision. On a personal, financial, or business level, if a decision appears to have absolutely no risk, no downside, then this Talmudic principle should raise a red flag in your head. You probably haven’t spent enough time thinking about it.

It is also easy to conspire to commit unanimous fraud. In a group setting, all you have to do is whisper a simple message: “vote no, pass it on.” But it is much more difficult to coordinate a more convincing, realistic outcome: “sixty 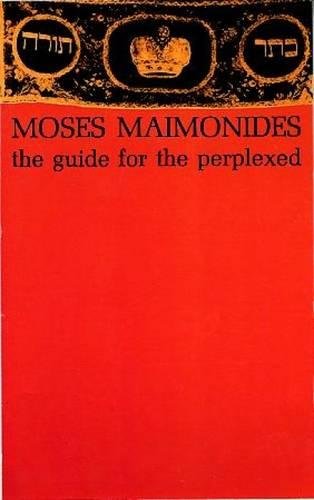 percent of you vote no, the rest vote yes to make it look real.” Which sixty percent? Do I toss a coin? What if we all toss coins and randomly and accidentally vote yes? A unanimous vote is much easier to conspire towards.

A unanimous vote is a signal, a Talmudic red flag, that something is rotten.

And something now appears to be rotten in the state of Colorado.

In the Republican primaries, voters in the Republican party think they are choosing who will represent them in the general election for President of the United States. But not in Colorado. In Colorado, they were, first of all, not even allowed to vote. This violated the common-sense sunshine meta-protection rule: they didn’t even let the residents of Colorado vote for who would represent their party in the election.

But then they didn’t even have the fortitude to make the results look reasonable. They brashly assigned all 34 delegates to Ted Cruz, every single one. That raises the unanimity red flag of the Talmud. Something is rotten.

Was it too hard to coordinate among the delegates to find a few who would pretend to support someone other than Mr. Cruz in order to make the results seem more reasonable? Or did they not even bother hiding their fraud? It may be a combination of both. As the Wall Street Journal reported, “Of the 34 delegates claimed by Mr. Cruz, 30 were formally bound to him, which means they are obliged to vote for him on the first ballot at the national convention. Four others were officially unbound but have said they were supporting Mr. Cruz.” [3] Sounds like coordination was likely not involved.

If Colorado’s GOP establishment had learned from the Talmud — and it would not have been hard, the Talmud has been around for thousands of years and is freely available online in multiple languages — they would have picked 33 delegates for Cruz and one to someone else. The fact that all of them were for Cruz is a clear indication understood from ancient times that something smells. 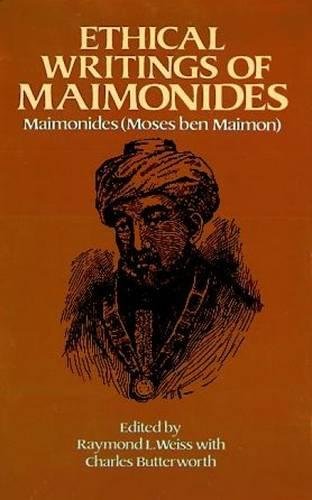 There was this tweet from the Colorado GOP immediately after the “selection” of the delegates: “We did it. #NeverTrump.”

The party deleted the tweet three minutes after it was posted and lied that the account was hacked [4]. No conspiracy is complete without a cover-up.

The party officials who made this decision and perpetrated this fraud may think they are doing this for all the right reasons. But then they must not have read the Bible closely enough. Because even when you are pursuing what you think is justice, you must also pursue it by just means.

Unanimous decisions are bad. They mean something in the process has broken down. There has not been enough thinking, enough dissent, enough justice.

In the Soviet Union, all of the Politburo’s decisions were always unanimous.

In Germany, the Reichstag convened for the last time 74 years ago this month, on April 26, 1942, to consider a decree proclaiming Hitler “Supreme Judge of the German People.” This decree would make Hitler the only and final decision-maker, with the power of life and death over every German citizen. The vote was unanimous. [5]

And now in the Colorado GOP.

Remember the Talmud and beware unanimity. It often masks evil.

The Best of Philip Maymin

Can You Solve the Jelly Bean Riddle? Blocking the Establishment Steal