The language of scams and flim-flams is colorful. No one likes to get bamboozled, but the words for getting duped are creative and vivid. This creativity extends to out-of-fashion words for dastardly swindles. Make sure to use one of the following the next time you get hornswoggled.

This day, when we hear about canoodling, it’s usually two celebrities playing tonsil hockey or enjoying a wholesome hug. But this word has a more disreputable history. Canoodling has always had a sense of two people getting 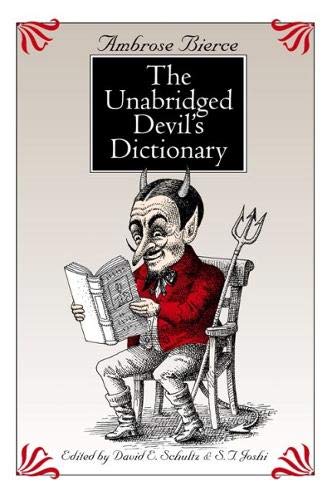 This word has nothing to do with gunk in the sense of grimy filth, though it may be worse: It’s a rare word for conning someone that dates from the 1700s. To begunk is to befool. Begunk can also be a noun, meaning an example of such nefarious treachery.

Here’s a similar term that has roots in Old English. If you’re a dastardly deceiver, you’re a beswiker.

Since the mid-1800, folks have been possuming, and it’s related to the still-common expression playing possum. When you possum, you’re usually pretending to be sick or dead, most likely for financial gain. An 1846 use by R. G. A. Levinge explains and uses another deception-centric term: “Possuming is become an idiom; a term signifying any one who is humbugging or deceiving.”

Coney was originally a term for a rabbit, but a coney-catcher is someone who’s pulled the rabbit out of the hat in a sneaky way, most likely involving a swindle. This term goes back to the 1500s. An 1894 use by poet Edmund Goose is a characteristic example: “At Hodsdon, he is prevailed on to play cards with some coney-catchers, who fleece him of everything.”

How Healthy Is Your Diet? Robert De Niro Enters the Vaccine Battle