Things To Know About Radar Detectors … and Police Radar

One of the ways police foil radar detectors is by not giving them a steady signal to detect  – which gives you less time to react. Instead of lurking by the side of the road with his radar on, waiting for you like a venus fly trap, the cop will wait for you to get physically close and then blast you with his radar – hitting you praying mantis-style. Your detector erupts, but it’s too late to brake. The cop’s radar already got you. 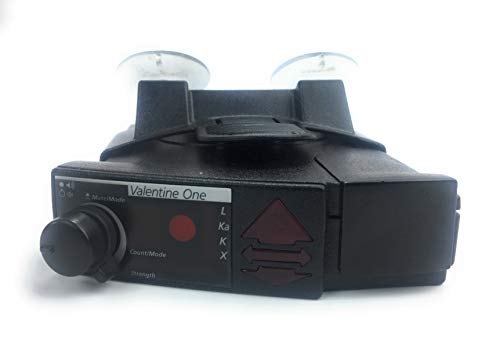 Instant on is one-victim-at-a-time. You are most vulnerable when you’re the only car on the road (not counting the cop). And when you’re the first car in line. It’s like being targeted by a sniper. But if you’re the second car in line, your detector will detect the instant-on pulse in time enough to scrub speed. Besides which, the cop is probably focused on the car ahead anyhow – and not you.

Instant-on radar is also more work for cops – and that is good news for us, because it means they use it less than always-on radar. This is especially true in Virginia, the one state where radar detectors are still illegal; cops assume most people don’t have them – and so rely even less on instant-on. (One exception to this is the Blue Ridge Parkway, a portion of which runs through Virginia and is patrolled by federal Park Police who use instant-on almost exclusively.) 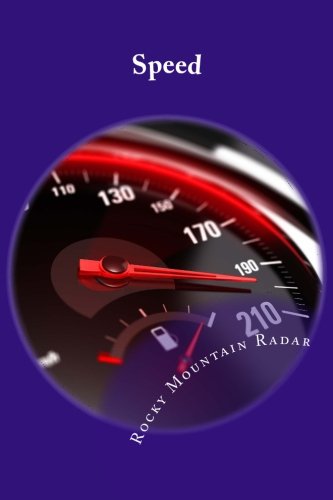 There is more “clutter” in the air today than ever before. Even just a decade ago, radar signals pretty much emanated only from cops – and automated doors (as at grocery stores and so on). It was easier for the detector to sift through the chaff and alert you to the real deal. False alarms were fewer. Today, radar emanates from cars – and big rigs, too. If you have a detector, you’ve probably noticed this. All of a sudden, your unit shrieks, the warning lights go off. But where’s the cop? There’s nothing around except that Escalade coming the other way. Or maybe it’s a Peterbuilt.

Both (and many more) emit radar, which your detector is detecting. New cars (and big rigs) have collision-avoidance systems that use radar to sense other cars. Problem (for us) is that our detectors can’t – yet – tell the difference between their signal and police radar. You basically have two options. The first is to adjust your unit’s sensitivity (to less sensitive) to reduce the racket and light show. Of course, that makes you more vulnerable to the real deal. The other option is to endure the racket and light show – but the racket and light show makes it harder for you to notice a real threat in time to deal with it effectively.