PHOENIX, AZ – Hard evidence — not doctor theories, news commentary, conjecture, hyperbole, rumor, innuendo or any other proposals — clearly shows that the only known way to actually stop spree murderers is to shoot them — or scare them into shooting themselves. Time and again society has found this works.

According to the evidence, every mass murder in recent times has been halted, in the final analysis, by shooting the murderers, or threatening to shoot them, with guns.

Members of the press corps continue to debate the subject, despite the evidence. Sources speaking privately say the media consciously reject this fact. In stark contrast, self-defense incidents using guns are suppressed, by news-media policy, and do not appear on the public stage.

Although knowledgeable commentators are still debating the merits of shooting murderers, the visible evidence clearly demonstrates that shooting the perpetrators does take care of the problem. No other solutions have worked.

The only problem identified is the relative slowness of this effective remedy, due mainly to the delay in getting guns to the scene where innocent victims are assaulted. The scenes have virtually always been in supposed “gun-free zones,” with posted signs flatly rejected by the perpetrators.

President Barack Hussein Obama, whose middle name is not supposed to be used, went on national TV, twice in the past week, to propose other solutions, which he announced as “politicized.” He promised to “continue talking.” 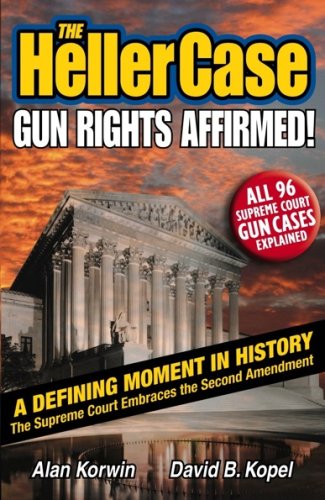 And in other analysis conducted by The Uninvited Ombudsman, waiting periods have no meaning whatsoever for Americans who already own guns, when they go shopping for guns, since they already own guns. That is also 100 million Americans.

Waiting periods have one additional drawback overlooked in mainstream reports. They require the public to trust psychotic individuals who wait five days to get their first gun, to remain calm for the balance of their lives. Somehow, the five-day waiting period doesn’t seem like a long enough “cooling off” period, but this has not made it into nightly “news” reports, or the President’s commentaries, for reasons that were unclear at press time.

The murderer in Oregon who sparked the recent repetitive debates owned more than a dozen guns, according to early reports, all legally acquired. While Hillary, Mr. Obama and others are still calling for more background checks, they have apparently failed to notice these obvious errors in their plan.

Only new, or “virgin” gun buyers would be affected, most of whom would pass checks anyway, according to leading experts and past experience. The point of adding even more checks, when current checks are not used to take criminals off the streets, was not clear as this report was prepped for release. 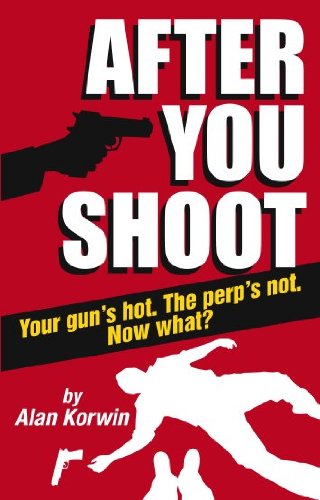 “News” commentators have also failed to make this connection, so far, and have repeated the calls from politicians on both sides of the aisle, who are discussing background checks and waiting periods.

The role of ultra-violent body-rending video games, horrific grizzly blood and all gore movies on nightly TV and a debasement of popular American culture at every level has not figured prominently into the president’s prolific pronouncements.

Referring to murderers as “gun men” is offensive to men, a violation of journalism ethics, due to its biased and prejudicial nature, and sexist.

Calling murderers “gun men” is virtually propaganda against men and firearms. It denigrates men, it is derogatory, defamatory and it is discriminatory. 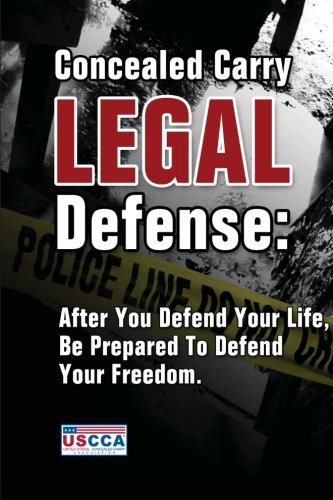 What would media and pundits say if a woman was the criminal perpetrator?

The correct terms include murderer, killer, villain, criminal, assailant and perpetrator, without gratuitously singling out gender.

By using the propaganda term “gun man,” the media vilifies a tool they frequently demonstrate hatred for, along with men, which agenda-driven political groups seek to demean or belittle. That’s simply wrong, and unethical.

Murderers should be called murderers, not gun men. This would help remove the glorification many mass murderers seek, which encourages others to copy their behavior.

By encouraging such behavior, the media shares responsibility for these acts, according to leading national experts, who are speaking out against such behavior in increasing numbers.