By John Vibes via TheAntiMedia.org,

The Environmental Protection Agency (EPA), the federal organization in charge of fining and arresting people and companies for damage done to the environment, spilled over a million gallons of toxic waste into the Animas river in Colorado this week. The waste came from an abandoned mining operation and turned the entire river a disgusting shade of bright orange.

King Mine, an operation that was shut down some time ago. While trying to enter the mine, the machines busted a shaft that was filled with wastewater, creating a leak into the river.

At first, the EPA attempted to downplay the spill and act like there was nothing wrong, but they were heavily criticized for those initial statements.

Dave Ostrander, the EPA’s regional director told reporters in a later statement that “It’s hard being on the other side of this.”

“We are very sorry for what happened. This is a huge tragedy. It’s hard being on the other side of this.

Typically we respond to emergencies; we don’t cause them. … It’s something we sincerely regret,” he said.

However, some people are not willing to let the EPA off that easily, even some politicians have rightly pointed out that the EPA should be treated in the same way that any company or private individual would be treated if they poisoned the river.

U.S. Rep. Scott Tipton, who is from the area where the spill occurred said the EPA must pay for their mistake.

“If a mining operator or other private business caused the spill to occur, the EPA would be all over them. 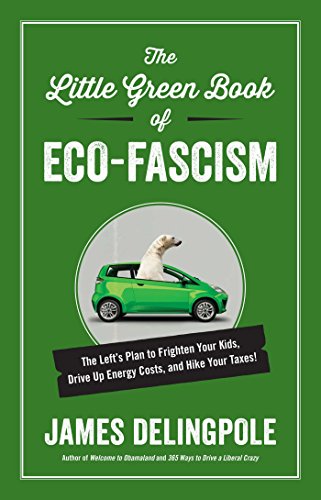 The EPA admits fault and, as such, must be accountable and held to the same standard,” Tipton said.

In a statement released this Thursday, Taylor McKinnon, of the Tucson-based Center for Biological Diversity, said that

“Endangered species downstream of this spill are already afflicted by same toxic compounds like mercury and selenium that may be in this waste.  Taylor McKinnon, of the Tucson-based Center for Biological Diversity, said in a statement Thursday. “These species are hanging by a thread, and every new bit of toxic exposure makes a bad situation worse. EPA’s downplaying of potential impacts is troubling and raises deeper questions about the thoroughness of its mine-reclamation efforts.”

The EPA actually has no concern for the environment, they just happen to use the environment as a cover story to create laws and gain an advantage for the companies that lobbied for exemptions to the agency’s regulations, and to collect money in fines. There are solutions outside the common government paradigm, and that is mainly the ability for individuals, not governments, to hold polluters personally and financially accountable.